Top 5 most educated musician and celebs in Kenya 2021

By TARIFNEWS (self meida writer) | 10 days

Frasha is currently a P-UNIT band member. His real name is Francis Amisi. The singer graduated from Kenya Medical Training College (KMTC) where he specialized in physiotherapy. He later worked at Aga Khan hospital for more than three years before joining music industry. 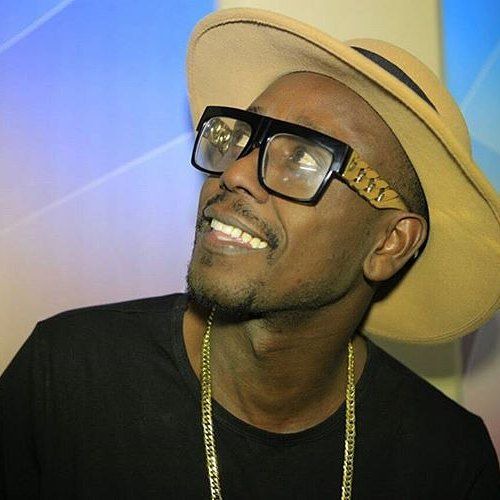 Wahu identically known as Rosemarry Wahu Kagwi is a singer, song writer and an entrepreneur. She got married to a famous singer Namelesss in 2005. She graduated from the University of Nairobi with a bachelor's of Arts in mathematics and communication. The singer holds several music awards such as MTV Africa Music Award as the best female musician and CHAT Awards 2008 as a favorite female artist. 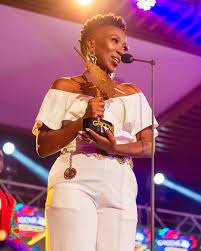 Polycarp is a guitarist in Sauti Sol's band. He pursued his career at Jomo Kenyatta University of Agriculture and technology and graduated with a bachelor's degree in actuarial science. He later joined the band nine years ago and have successfully recorded many songs together. 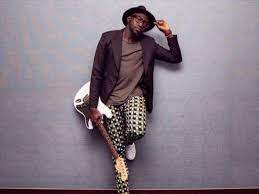 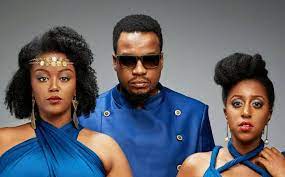 The singer's real name is David Mathenge and been successful in the music industry for a long time. The singer holds a bachelor's degree in architecture from University of Nairobi. One of the best project the singer used his professionalism was the construction of the ksh 4 billion Hub shopping mall in Karen. The artist have won several awards in the music industry. 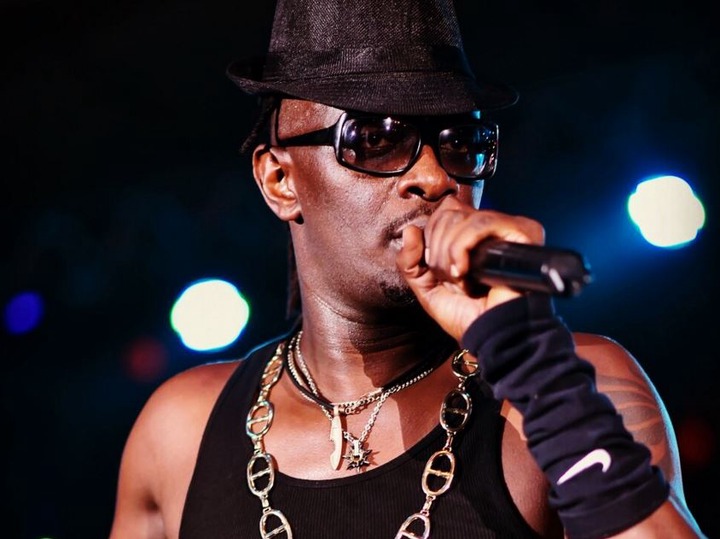 Content created and supplied by: TARIFNEWS (via Opera News )