"I got more money than Trump," Kanye West said he is not paid to run for presidency by Trump(video)

By Mary-updates (self media writer) | 1 year ago

This was after rumours emerged that rapper kanye west was paid by president Donald trump to run for presidency in the coming election so as to collect votes from black people. 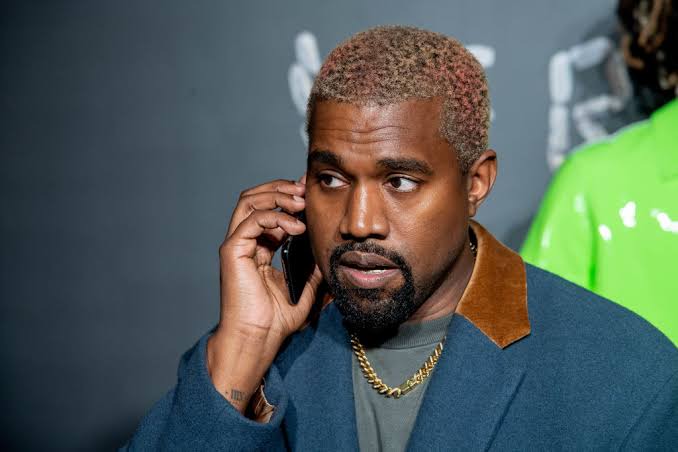 Kanye Omari West is an American rapper, record producer, and fashion designer. Born in Atlanta and raised in Chicago, West was first known as a producer for Roc-A-Fella Records in the early 2000s, producing singles for several mainstream artists. 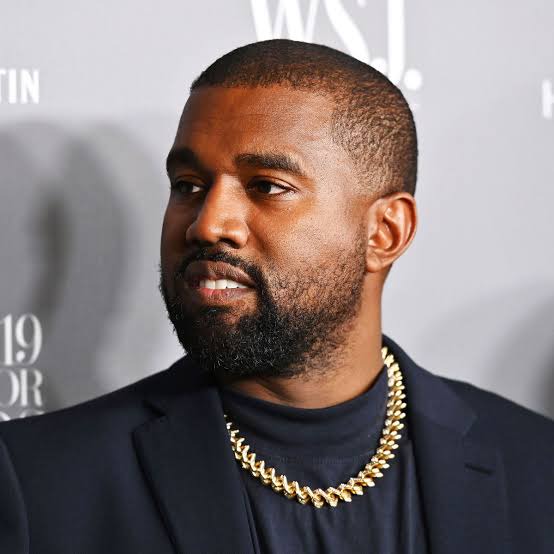 Kanye west launched his political party by the name The Birthday Party. He was then asked why he named it that way and he answered that according to his slogan it's “Because when we win, it’s everybody’s birthday". 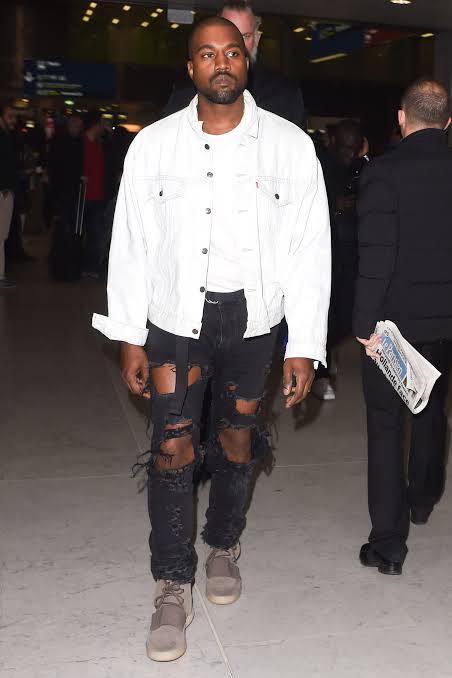 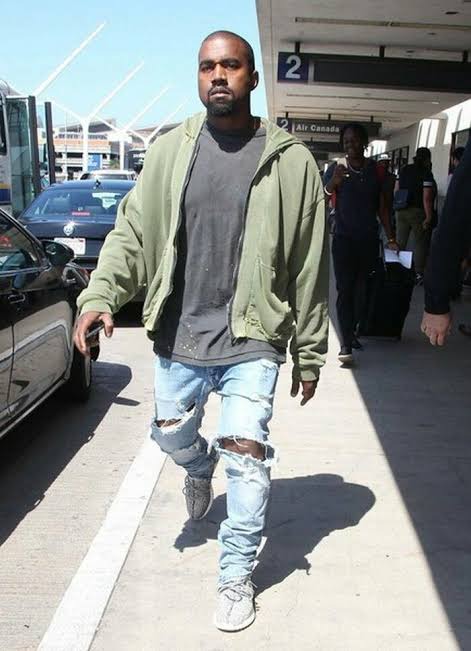 But Will Kanye West defeat Donald trump in the coming election?

Previously,Kanye West  tweeted a public apology to his wife, Kim Kardashian, after discussing personal family matters at a campaign rally and on social media over the past week.

New Request For Erik Tan Hag That Will Suprise You

List Of Hotel Amenities You Can And Cannot Take, In Case You Didn’t Know

Cross Dressing Tiktoker, Kinuthia Confirms He Was Born in 2001 as He Posts a Picture of His ID

Signs Your Relationship is Over