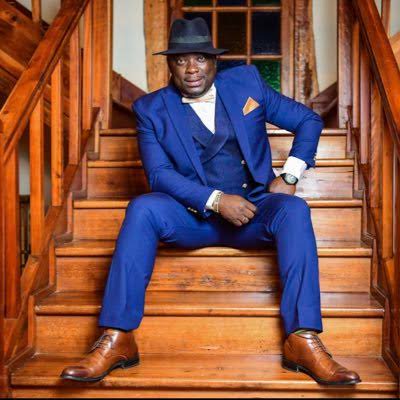 Michael Njenga is a renown Kenyan journalist, a news anchor and a radio presenter. He works in Inooro TV and Radio Station after working for Citizen TV some years back.

He was born on May 8th, though his birth year remains unknown to the public.

He is a second born in a family of four siblings. His father passed away in 2018, as posted on his social media post while he was mourning. There is no much know about his educational background. The only qualification known is a diploma in journalism.

He reveals that, his past life was not a bed of roses. He was so broke those days and could not afford a pair of shoes. His was ashamed by his church pastor because of an open shoes he had borrowed from his friend from church. This is how his love and trust toward church drifted. 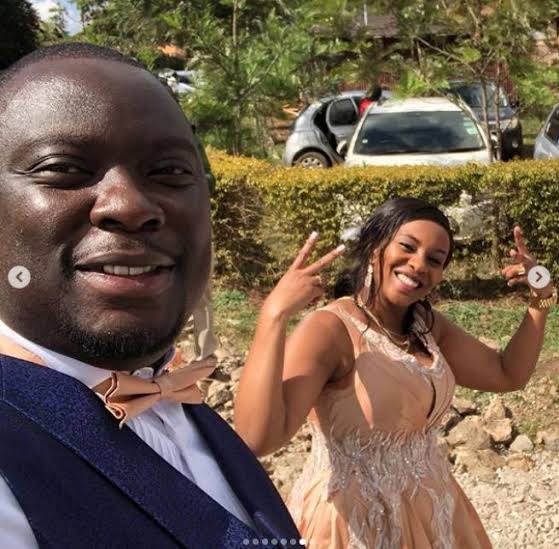 On graduating with his diploma in journalism, he was working at Eagles View as production manager, in both audio and video section. He moved to TBN Family Media in the year 2003 as a radio presenter at Family FM. He got promoted to Team manager of the radio station.

Among the hit shows he hosted are: Rock Solid, Breakfast Show on politics and some weekend shows. He later moved to the local station Citizen TV, where he presented News Bulletin Live, at 4 pm. He also hosted the 9 O’clock news before hosting Business Centre. Afterwards, he exited Citizen TV to Inooro TV where he hosts 'Kirimbi' show and also does news achoring. 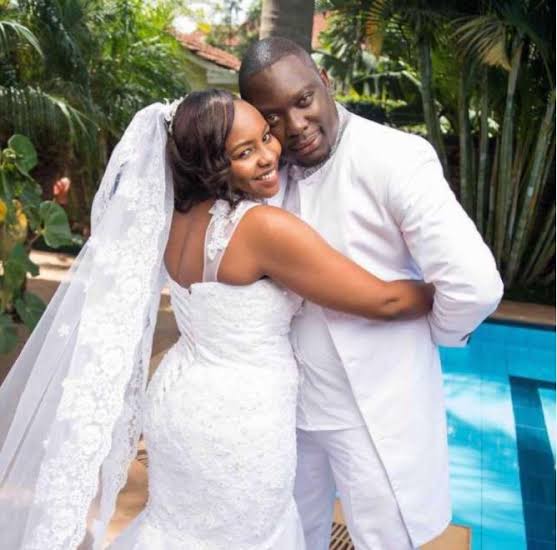 He got married to Phoebe Wanjiku in a fancy and luxurious wedding at the PCEA Evergreen Church in Runda on January 2016. They are used as an example of a power couple, as they are happily married.

Unyama? Patient Dies Hours After Hospital Refuses Family To Donate Blood To Him