Meet the Man Behind the Wakurugenzi Narrative

By LarryAkoko (self meida writer) | 28 days

Abel Mutua famously known by his acting name Freddy a name he used while acting on a local high school drama called Tahidi high. He formed a very strong fan base while at his acting job and although he is no longer part of the drama, many still call him by his acting name. Abel is an alumni of The Kenya Institute of Mass Communication. He is a father of one daughter and a husband to a beautiful young lady called Judith Nyawira. 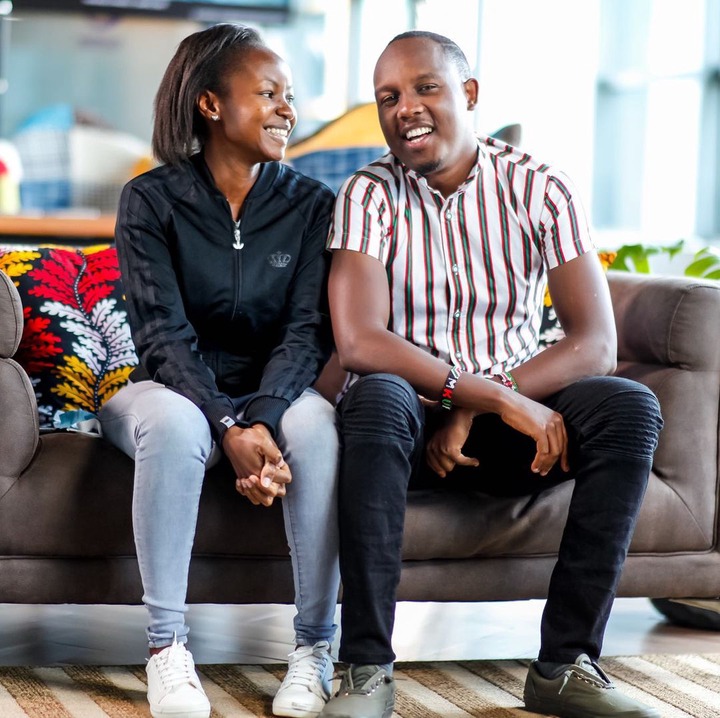 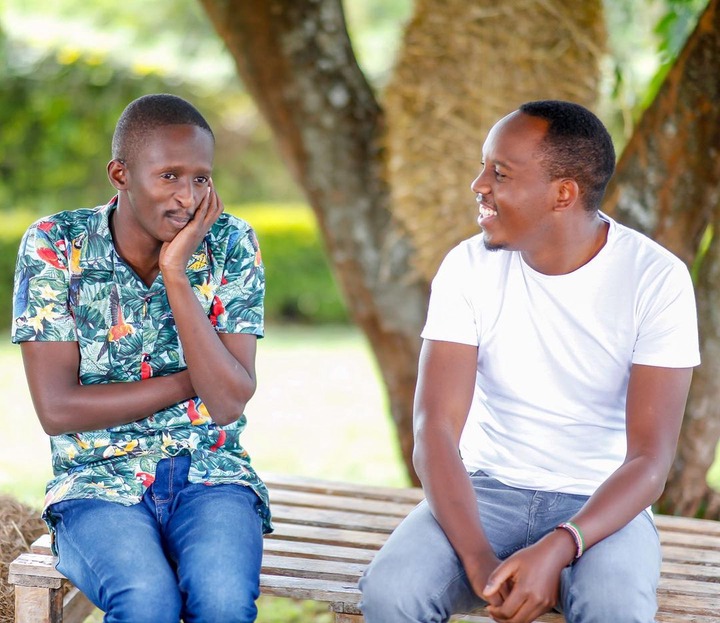 In 2020 most of his production project were stopped because of Covid 19. He then moved to YouTube and opened an channel were he told stories of his past. The support he got from his fans was amazing hence the birth of the word Wakurugenzi. He appreciates his fans and opens most of is YouTube videos by shouting the name Wakurugenzi. 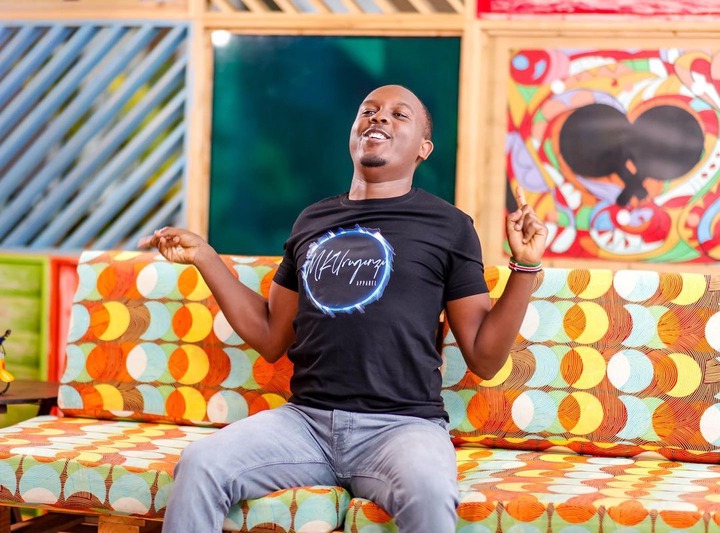 Singer Rayvanny Receives Wrath from Netizens after Posting this about Kenya