By Kaymosh (self media writer) | 1 year ago

The battle has been of diss song after another. 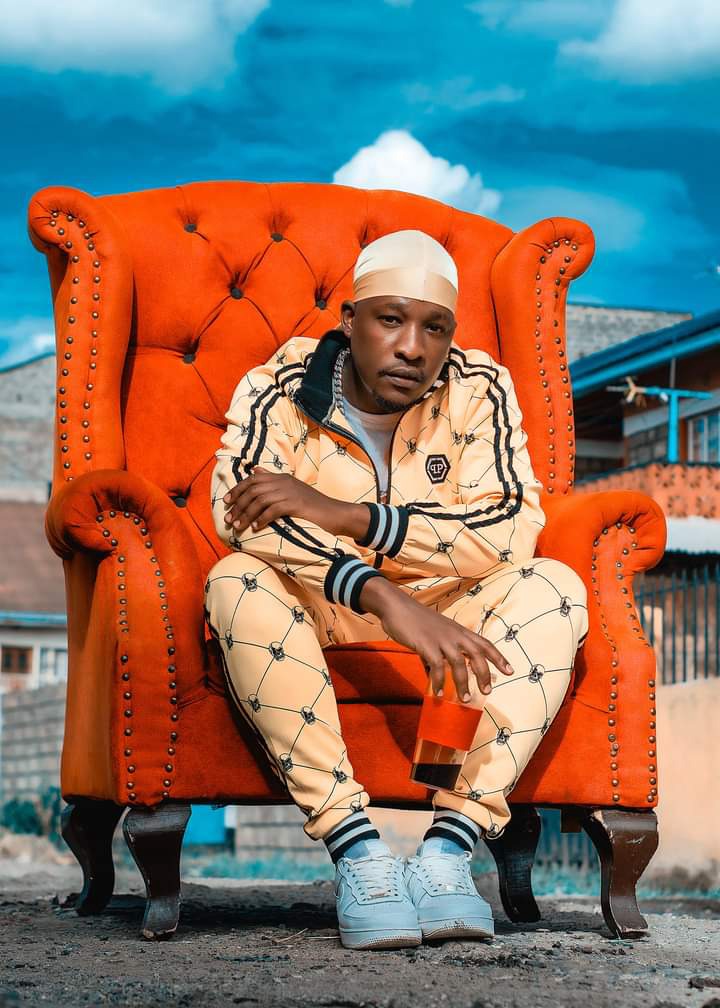 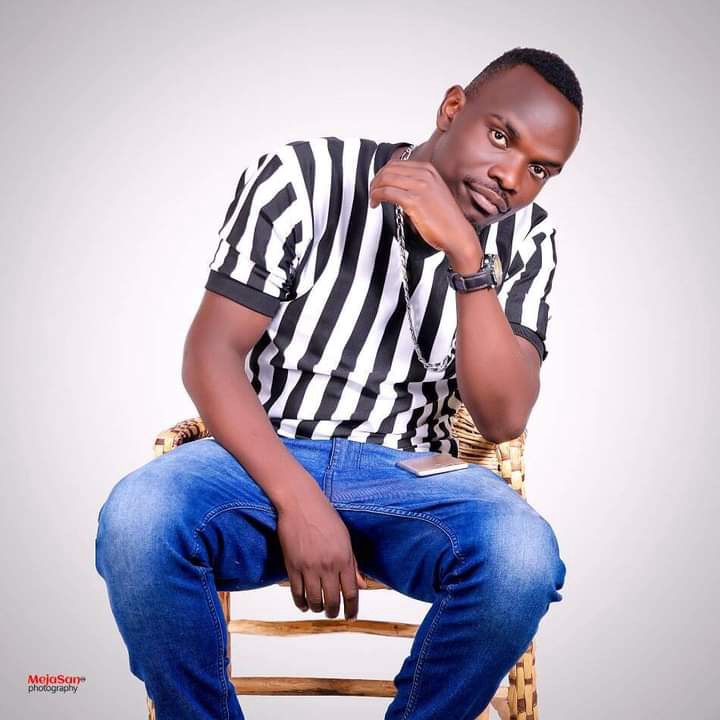 Some of his songs are as follows; Kazi Nyingine, Wagwan and Ka Zote. 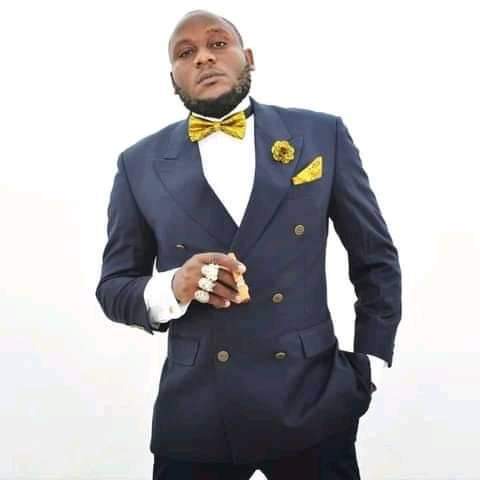 Vioxii has the following songs to his name; Perepere and Alikufanya Nini featuring Kaa La Moto. 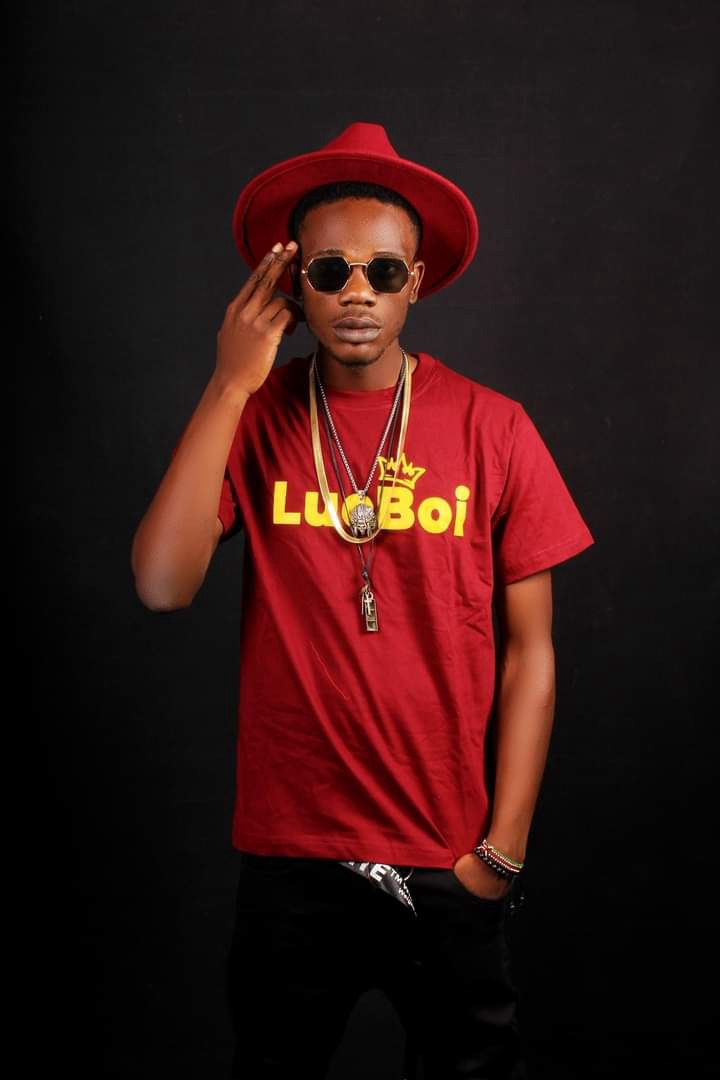 Who among them do you think deserve being The Luo Rap King? Let me hear from you guy.

Content created and supplied by: Kaymosh (via Opera News )

Chelsea star who had exceptional performance against Spurs Not Kante, Cucurella, Koulibally or James