By Peterdaish (self media writer) | 11 months ago 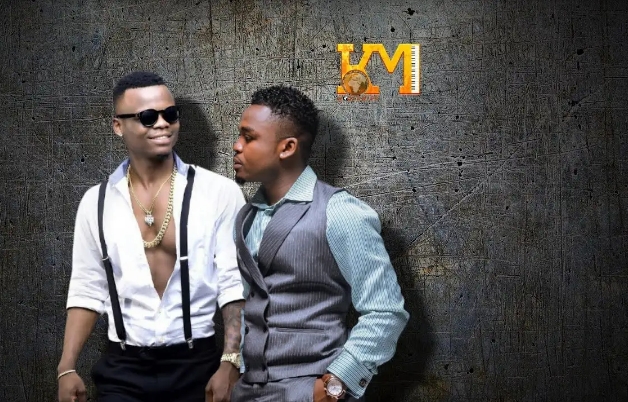 Yamoto band consisted of young talented musicians like: Enock Bella, Aslay, Mbosso, and Beka.  Aslay is always known for singing  songs of genre pop. Aslay has won various music awards from his great works in the music industry. He has also released many hit songs such as Muhudumu, Naenjoy, Naeda kusema Kwa mama, Totoa among many others. 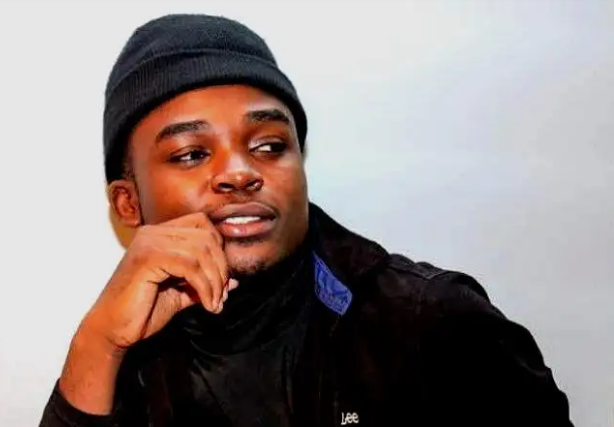 Aslay has released a new song where he is featuring the music superstar Maua Sama. The new song is called Wivu. It is a great song with all the taste it takes for a good song. 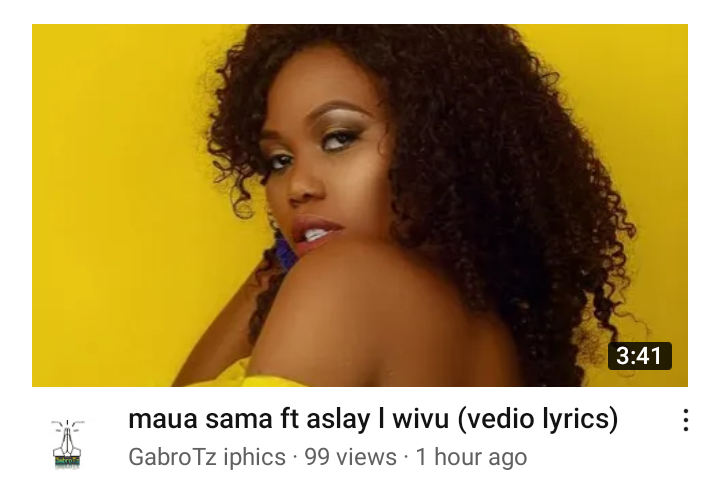