By Michaelkilonzo97 (self media writer) | 8 months ago

How do you explain that a person in a picture that was taken very many years ago looks like a person from the modern world? Take a look at the greatest coincidences in the world that you will find it hard to believe. 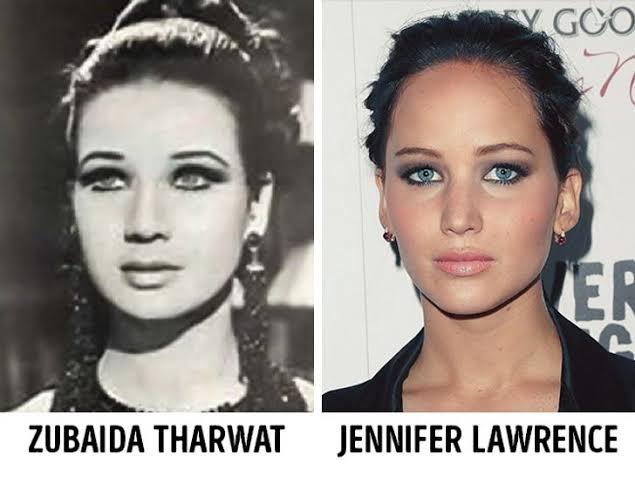 Zubaida Tharwat and Jennifer Lawrence look like twin sisters. You wouldn’t believe that the two actually came from two different continents and lived in different centuries. Zubaida Tharwat was an Egyptian actress while Jennifer Lawrence is an American actress in the 21st century. Take a close look from the eyes to the nose and you will think that the two are sisters. 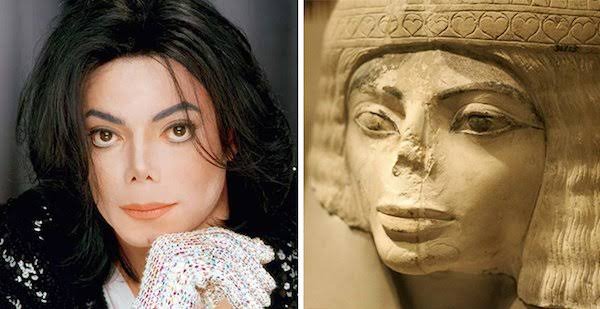 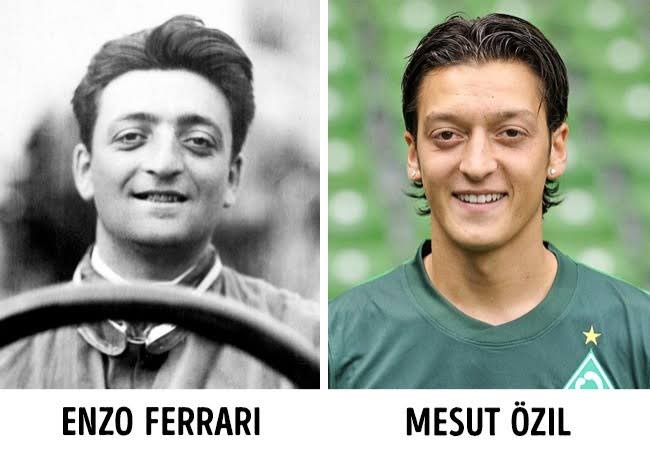 What a coincidence that Mesut Ozil was born one month after the death of Enzo Ferrari. Enzo Ferrari was the founder of the Ferrari company while Mesut Ozil is footballer in the 21st century. Looking at the two, one may think that they are twins.

The Beautiful Ahero Interchange Attracts Concern From Kenyans Over Jam