Power Actor Rotimi Hints He Will Visit Nairobi With His Band 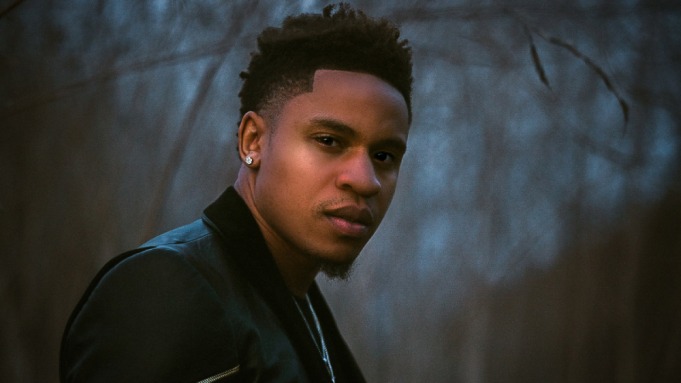 Rotimi had previously asked his supporters on social media which nations and towns he should visit with his band. The actor, who also performs as a singer, skipped Tanzania in favor of Nairobi, the home nation of his wife. Rotimi's Kenyan fans were ecstatic to learn that the actor and musician will be visiting the country with his band soon.

Rotimi Olurotimi Akinosho, a well-known American-Nigerian actor, has announced to his Kenyan admirers that he will be visiting the nation shortly. Rotimi, Vanessa Mdee's baby daddy, announced to the world that he will be embarking on a holiday tour, with Nairobi, Kenya being one of the stops. After conducting a Q&A session with his social media fans in which he asked supporters which locations he should visit during his international tour, the Power actor and Vanessa Mdee's boo made the selection.

The actor identified several states in the United States, as well as his native Nigeria. Rotimi will only be visiting Kenya and Nigeria in Africa.

According to the actor/musician, he asked his fans for recommendations on which places he should see, and they all agreed on the following: "Oakland, Lagos, Washington D.C., Miami, Cleveland, Nairobi, New York, Newark, and Atlanta," says the group. The actor stated that he received proposals from his fans and followers, but he chose the mentioned countries and states. "There are so many ideas. This was necessary for me to narrow it down. Which city should my band visit?" Rotimi penned the piece. His scheduled visit to Nairobi comes just hours after he announced to the world that he and singer Vanessa Mdee had born their first child. 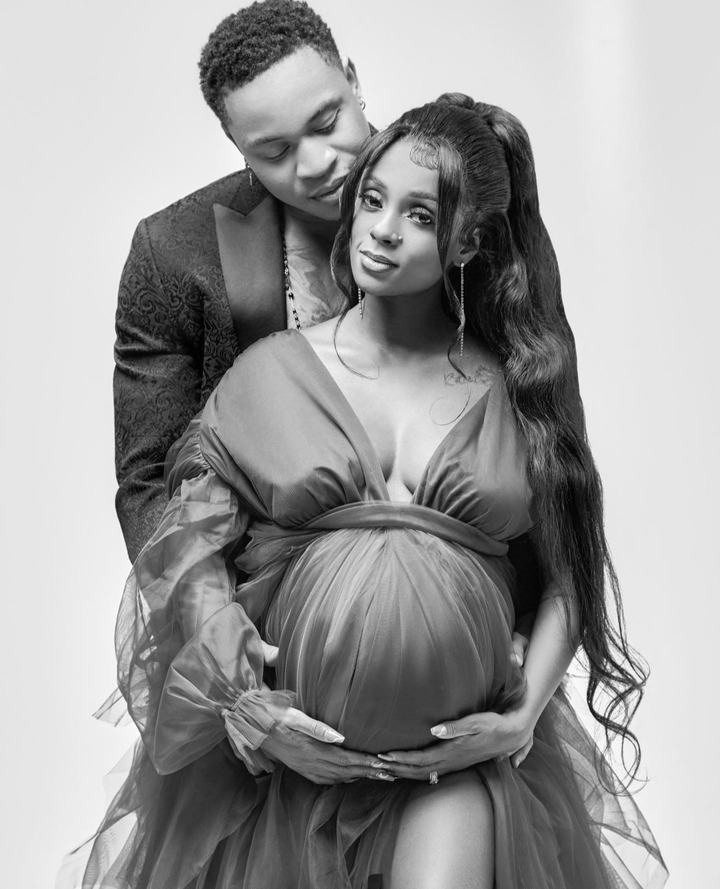 Adeoluwa is a Yoruba boy's name that means "God's crown." On his social media accounts, the Nigerian-American actor and singer was the first to announce the exciting news. Rotimi's photo and message were also shared by Mdee.

In 2020, the singer moved to the United States and announced that she had taken a 13-year hiatus from singing, however she did release a club banger called Love Somebody with Rotimi. The couple is a match made in heaven, and many people are envious of their relationship.