Bobrisky: When I was a man, I had problems, no one was there for me

By BibahBM (self media writer) | 22 days ago 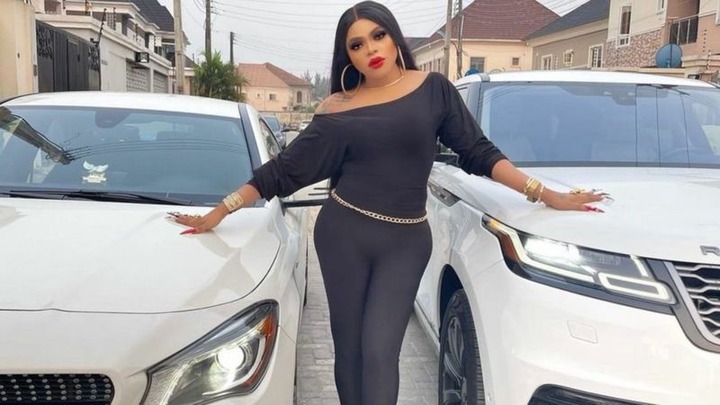 Idris Okuneye, is one of Nigeria's most famous celebrities built on his online presence. Idris, better known as Bobrisky, says women have failed to make good use of what God has given them. Bobrisky made the remarks in an interview with Chude Television.

This is Bobrisky's first interview and appeared on Television for the year 2021 in which he celebrates his 30th birthday.

When it comes to "you were born a man, why did you want to transform yourself into a woman", says Bobrisky: "Because being a woman now has opened up a lot of opportunities. Women don't know how strong they are, most of them don't know how to use their talents as women." 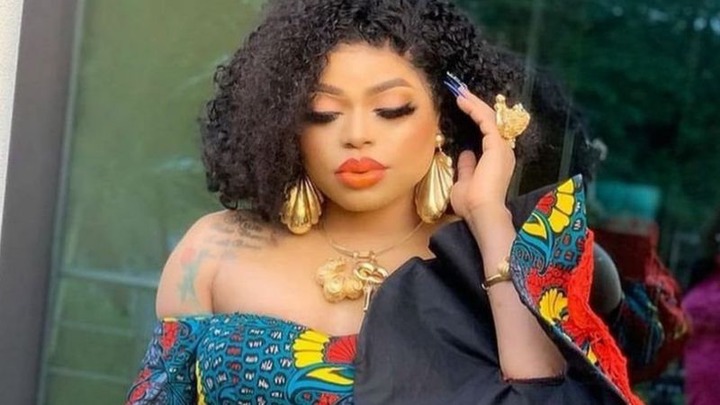 "However," says Bobrisky, "there are those who don't care."

Idris was close to his mother before she died. She was the only person who really loved and supported me when everyone was rejecting me. Money is everything. If you say money is not everything, you are deceiving yourself. You need to have some dignity, including money.

How has Bobrisky changed into a woman?

Bobrisky's life is online now, and he has been reluctant to talk about his current situation. What he is emphasizing is that he wants to take care of his own affairs, wanting to use what he has to get what he wants no matter what people say, he says they say what they want and he doesn't care. 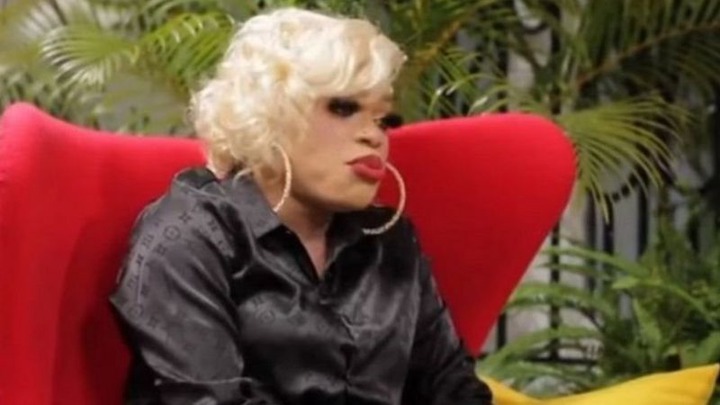 In July 2021 slhe publicly showed his new body after undergoing surgery to look more feminine. Although his appearance began to look like that for several years in the past.

In 2019 he appeared in public for the first time and said he wanted to be recognized as a woman and not a man. The move was received with mixed feelings especially on social media. He received a lot of mockery messages on his instagram page. Bobrisky has long been confronted with harsh words opposing his move to change from man to woman.

There are many who see him as someone who has problems with that decision, according to African traditions and cultures, but there are also those who see his decision-making freedom to be protected.

In 2016 Google West Africa Communications Manager, said Bobrisky grew up to be the most read and sought-after person on Google in Nigeria. His popularity has led him to be used in various social activities including celebrities and actors.