By Evansmoseti (self media writer) | 1 month ago 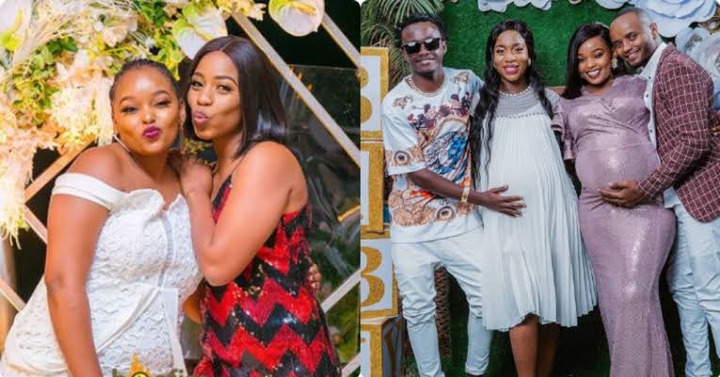 Diana aka aunty Madoh has now dismissed claims of the Bahati's having a beef with the Wajesus family.The two families were close friends after which they separated themselves from each other .This made their fans to think that the two had differences .

Speaking to one of the online media Diana said no to the allegations and further explained that they don't have any differences or beef between them.She said it's only that the two families chose their own paths and that they have theirs and ours too she also added that they respect them .Also Diana said friendship has a season and she believed that theirs was also for a season. 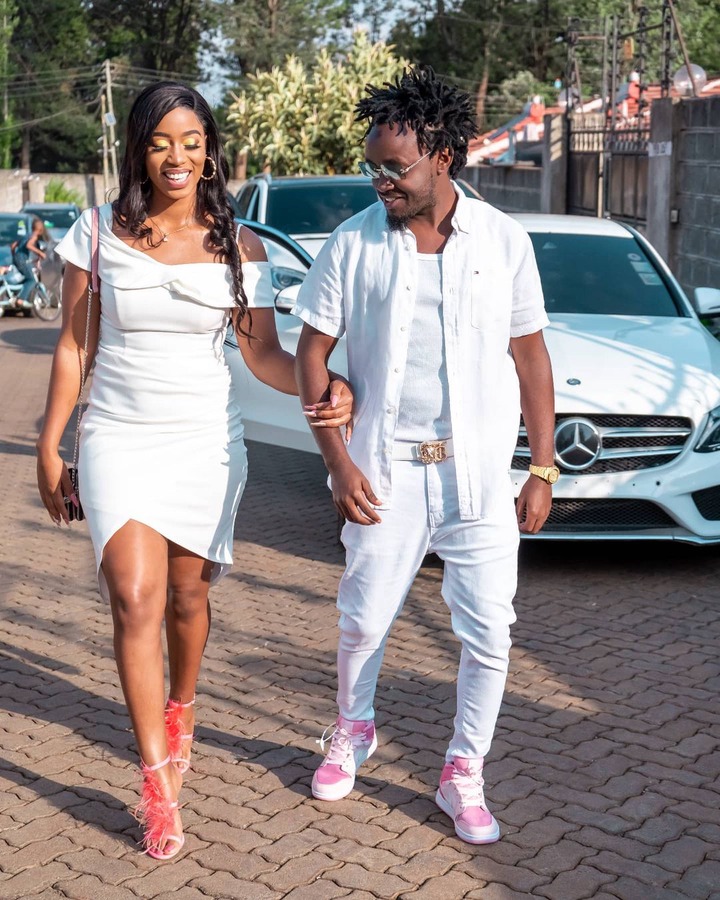 The couple were celebrating their 6th anniversary of being together in marriage yesterday at Ashaki Gardens along Thika road. They showered each other with love where Marua added that she received alot of support from her husband who has made her the way she is ,she said .

On the other side Bahati said he chose to focus on his brand and family which he need to work hard and care for the bills.

Content created and supplied by: Evansmoseti (via Opera News )