Short Series That are Worth Watching 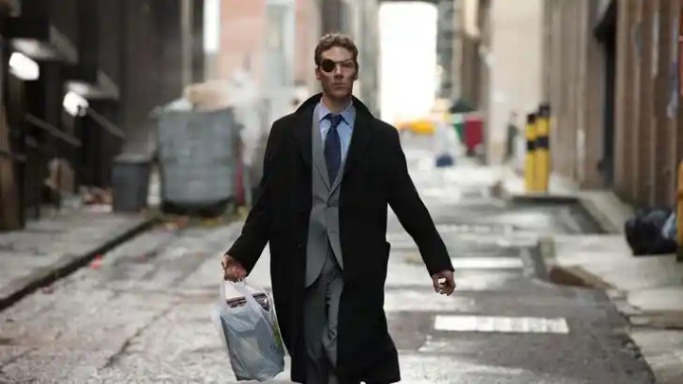 He is an aristocrat guy with psychological disorder, problems but has a lot of money. During his childhood, he was humiliated by his father but he managed to become a prominent person. This is a story of this guy trying to overcome all those problems affecting him 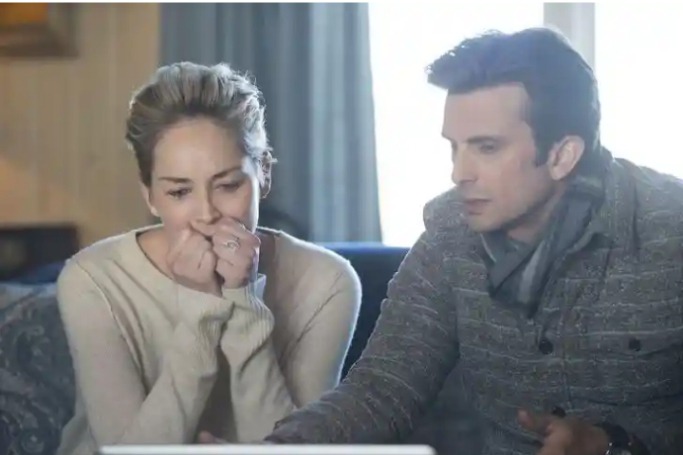 The way this series even begins is just interesting, it begins with the ending when the main character is eliminated or killed; a children's author called Olivia. Eric Neil is depicted as the prime suspect but its not that simple. Mosaic lets us see and know what happened through a flashback. 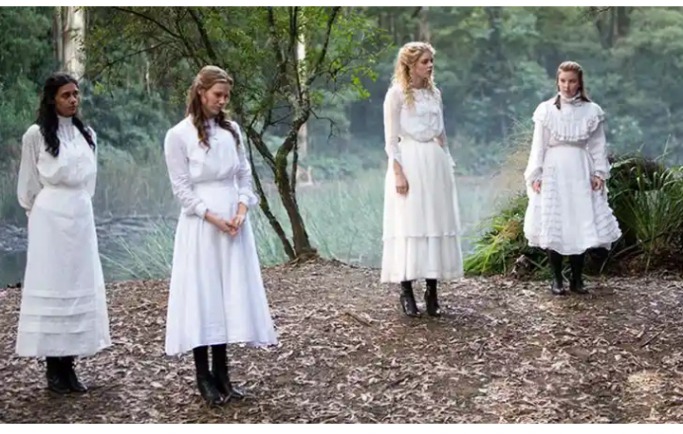 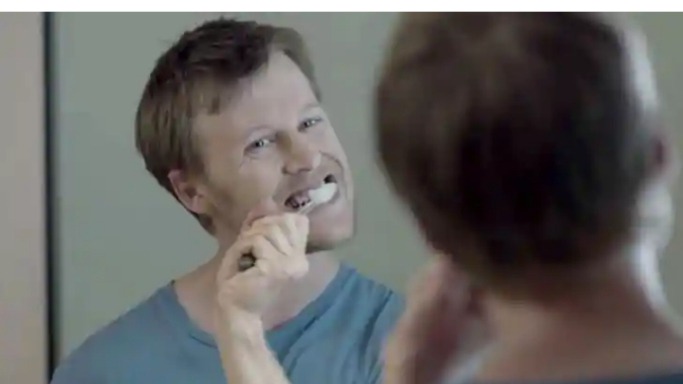 The main theme in this series is that when people fall in love, it's all about what's on the inside. The main character wakes up a different person everyday and it is very hard for him to find some love. There are lovely abd romantic scenes that will impress you 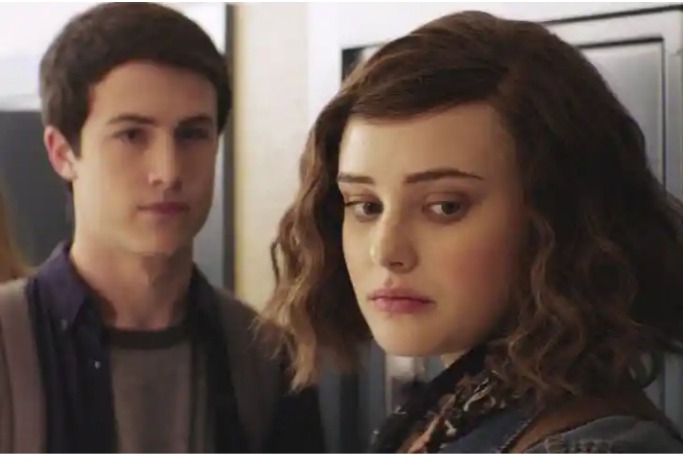 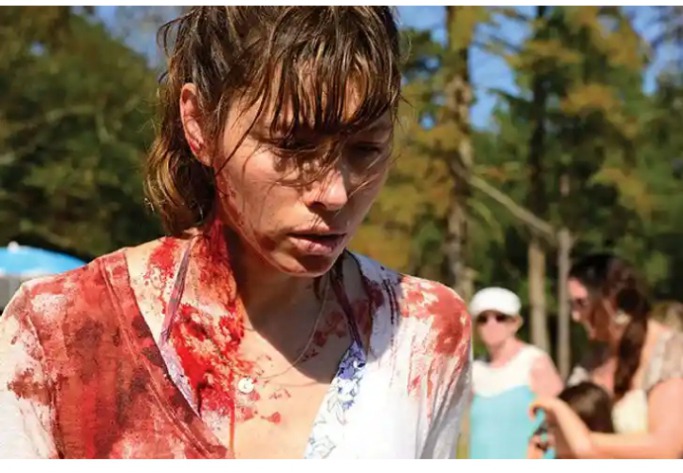 This series tries to tell the police to investigate properly the real motive of a killer before making rush accusations. Cora is a young woman who stubs a stranger to death, in front of multiple witness including her husband abd daughter. However she doesn't know why she did it. 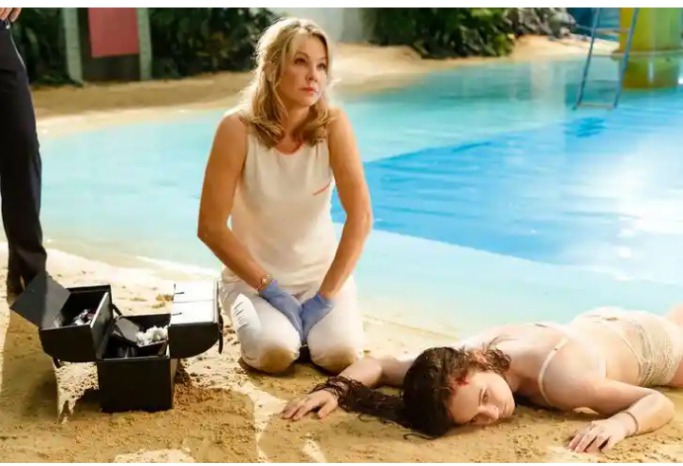 Some individuals, 100 men and women are sent to space by the US government in 1963 on a mission that would last for 100 years. This ensured the survival of human race but after 50 years on the spaceship a young woman dies under mysterious circumstances. The true nature of the mission is questioned by the ship's crew 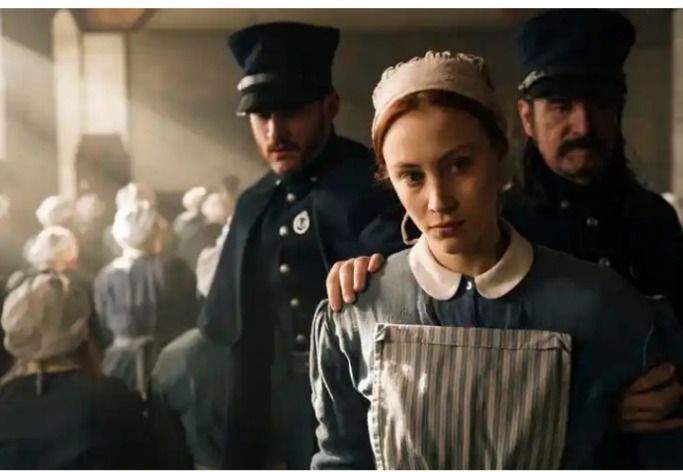 An employer who Grace was working for as a house maid dies and she is accused of killing the employer. She cannot remember what happened and after 10 years in prison, Dr. Simon Jordan tries to rescue her. This series will have u filled with emotions and attract your attention.

Meet 5 Kenyan Female Celebs Who Have Never Been Married (Photos)

Details of Kenyan Murder Suspect In US Case, As The Tactic He Allegedly Used To Kill Emerges