Kenyan socialite Amber Ray real name Faith Makau has recently decided to make a big move, in what seems like a decision that will lessen her conflicts with co-wife Amira. Taking to her Insta stories the sassy mother of one revealed that she is currently searching for a new house, and will soon vacate her current house in Syokimau leaving it for her mother.

Posting snippets of her new lavish house, Amber Ray accompanied it with captions disclosing that she is doing so for her peace of mind which is very important to her. 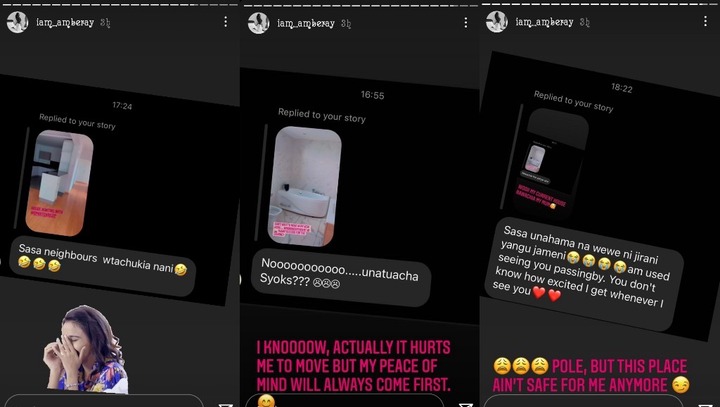 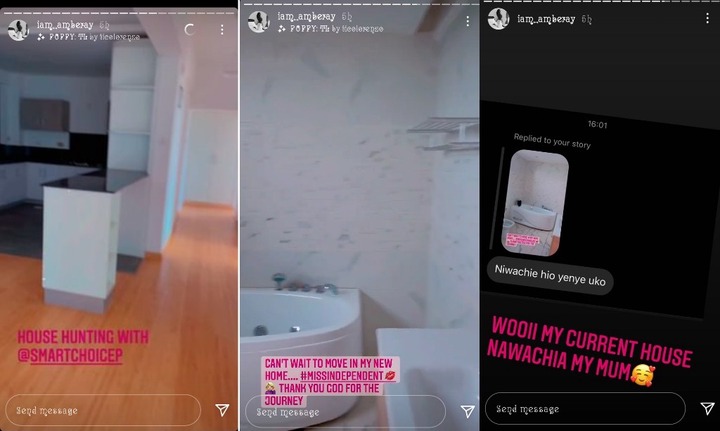 Interestingly before she made her decision to move from Syokimau, the socialite had lived in the same estate with her co-wife Amira for sometime.

This is despite them not seeing eye to eye due to a common figure between them, their husband Jamal Marlow alias Rohosafi. 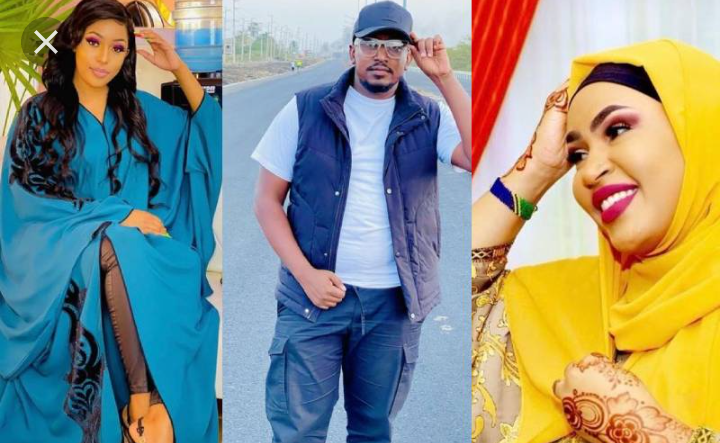 A collage photo of Jamal Marlow and his co-wives Amber Ray and Amira.

Trouble started when the Matatu Operators Association chairman brought in Amber Ray to be his second wife, after being married for more than 17 years to first wife Amira.

In response to the move the first wife was obviously angered, because allegedly Jamal Marlow made the big step without consulting her. She also claimed that she found about their relationship on social media.

This has for sometime led to the co-wives trolling each other online, with Amira accusing Amber Ray of being a homewrecker. 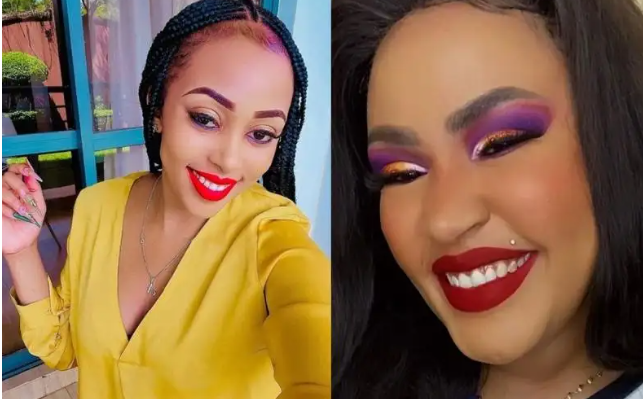 On her part the socialite maintains that she is going nowhere, and has even branded herself the name president of second wives association.

Interestingly before all their online theatrics, the beauty queens used to be friends and even would hang out at each other's houses.

However with regards to how things turned out, Amira still blames Amber Ray for being a frenemy who stabbed her in the back and took her man.

Great News From Man United After A Player Agrees To Sign A New Contract.