Tanzanian Comedian Slams Eric Omondi, Reveals What Is Awaiting Omondi, In His Next Visit To TZ 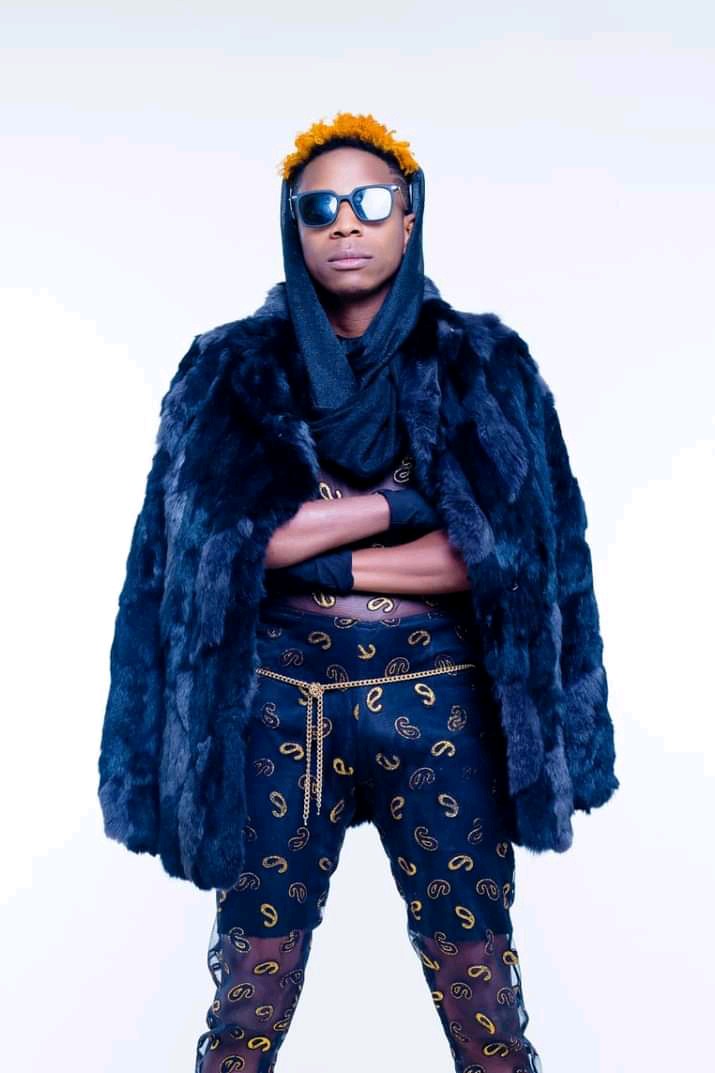 Popular Kenyan comedian Eric Omondi, has recently been told to expect a cold reception in Tanzania after his antics in Kenya. 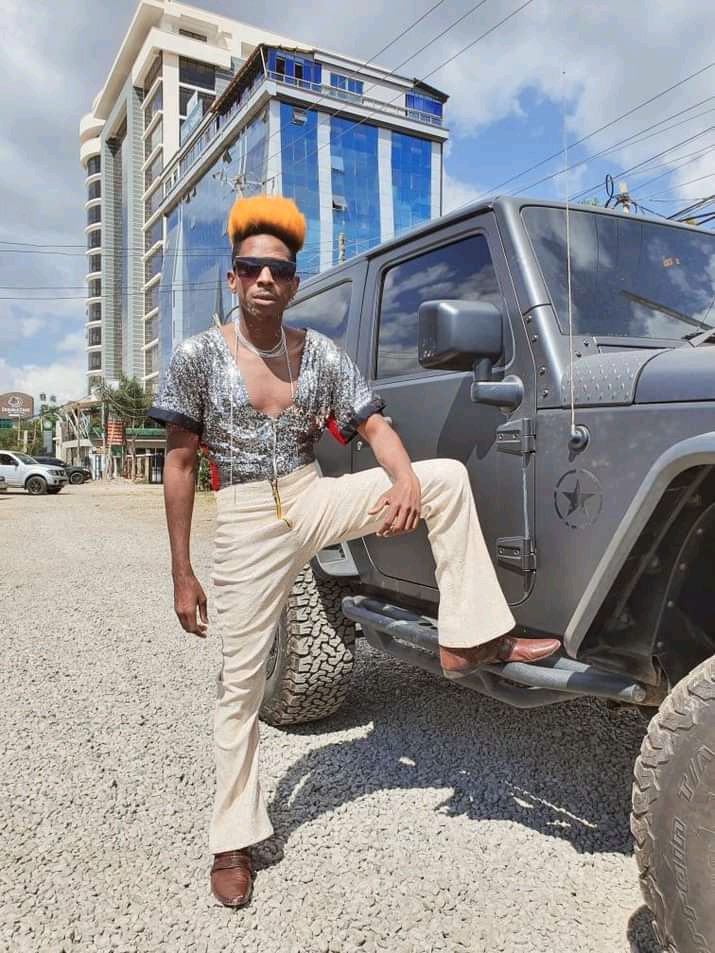 The comedian's 'war' against International music, has seen him acquire multiple enemies, in the Kenyan Entertainment industry. 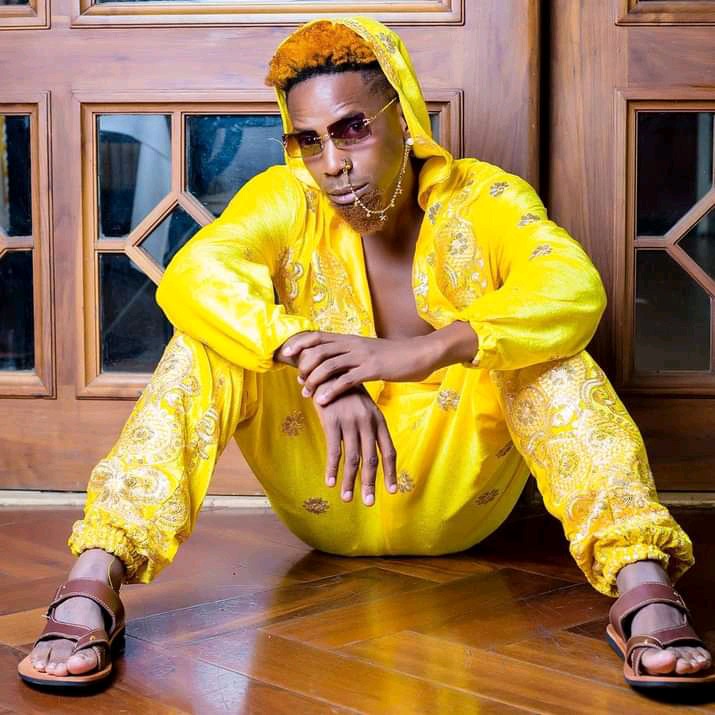 For Instance, popular Kenyan artists such as Sauti Sol's Bien have continuously insulted the comedian for his antics. 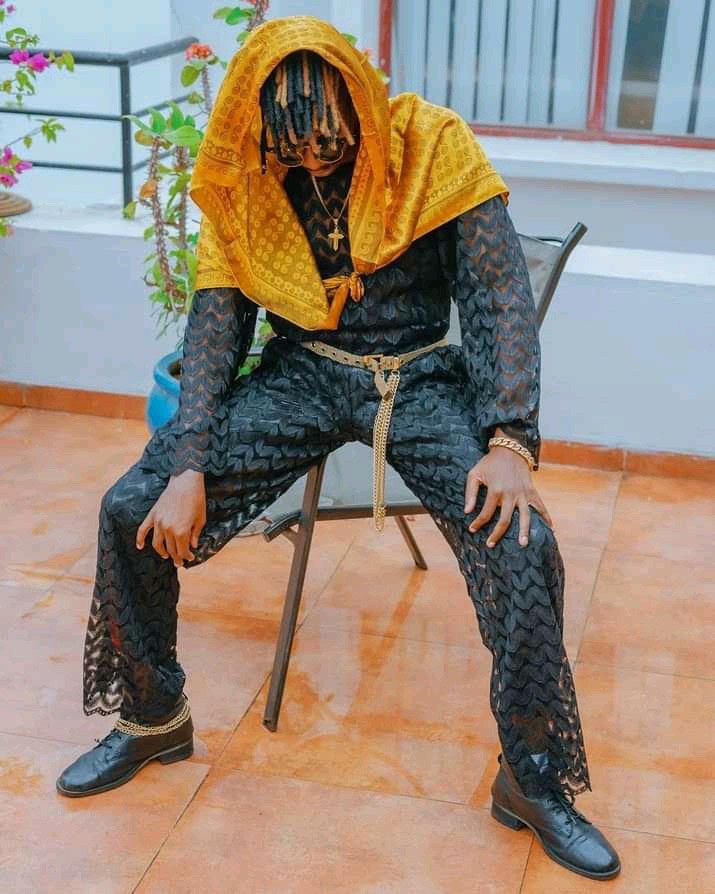 Others, have seemed to not really care about the comedian's initiative, with the comedian being advised to use the right means in his war against International music. 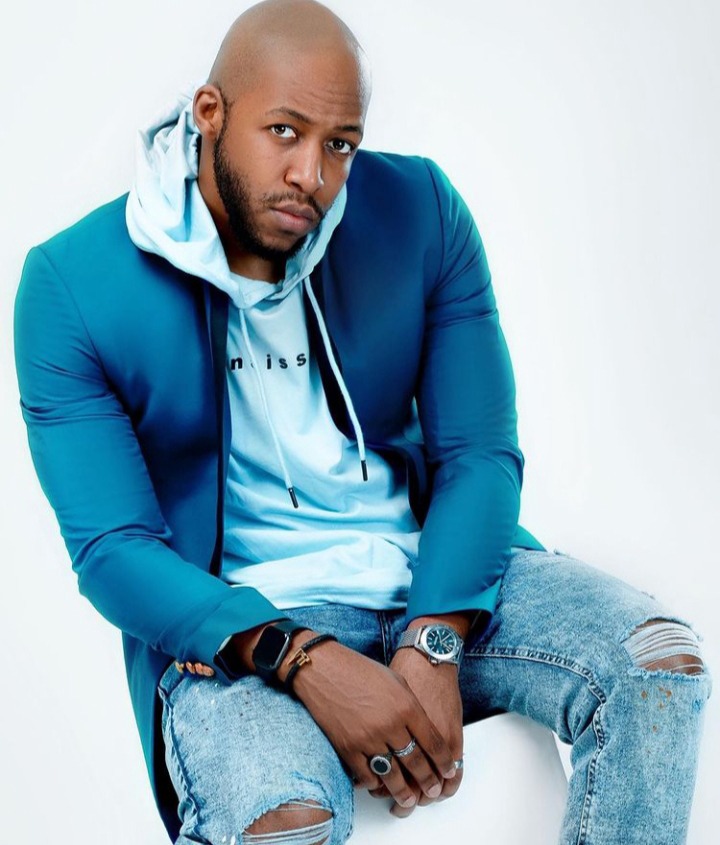 Popular Tanzanian comedian Idriss Sultan, has joined the list of popular media personalities who have criticized the comedian. 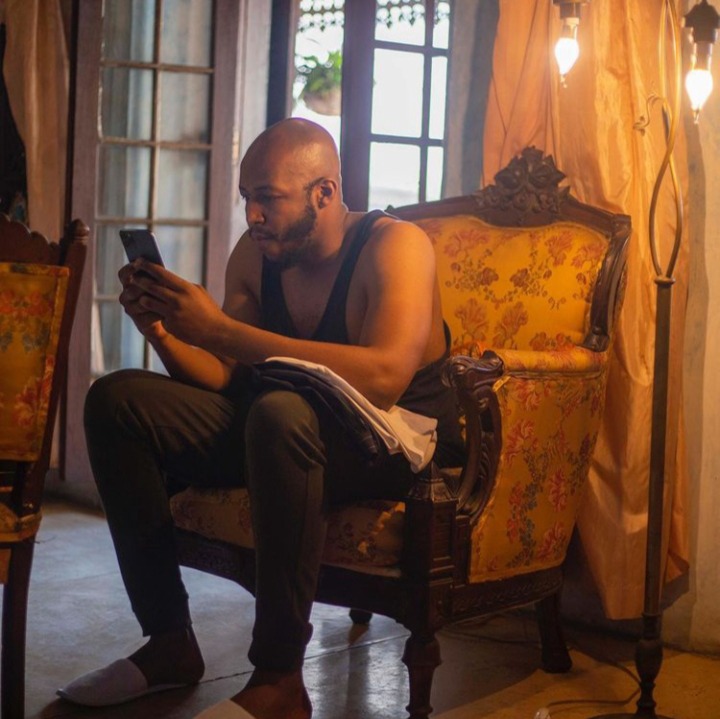 Sultan was commenting on Eric's post after he appeared to be begging Wizkid to collaborate with Omondi's artist Miss P. 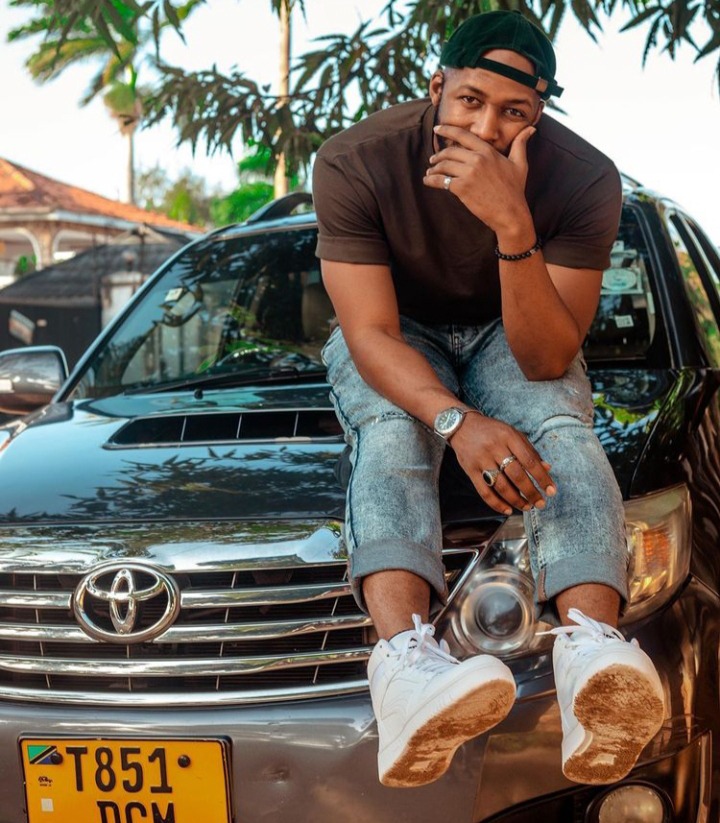 Sultan revealed that similarly to how Eric was making local artists perform last he would also pave way for the Tanzanian comedians, during his performances in the country. 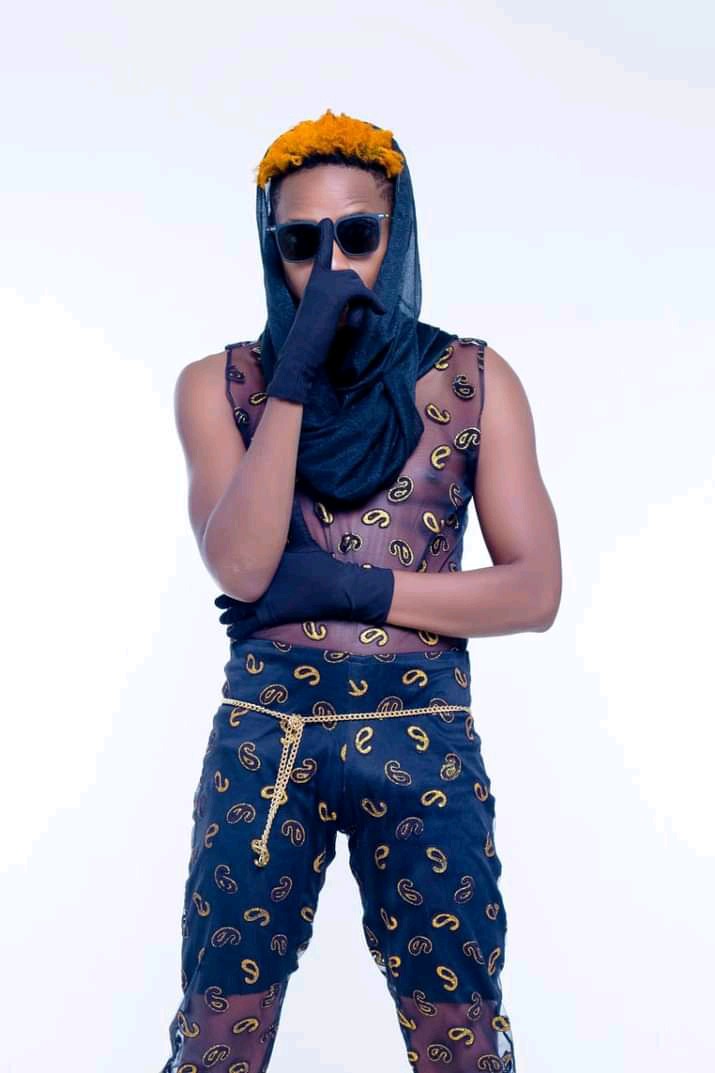 With the comedian getting lots of his shows in Tanzania, he was careful in his reply, revealing that he had no problem with Tanzanian artists. 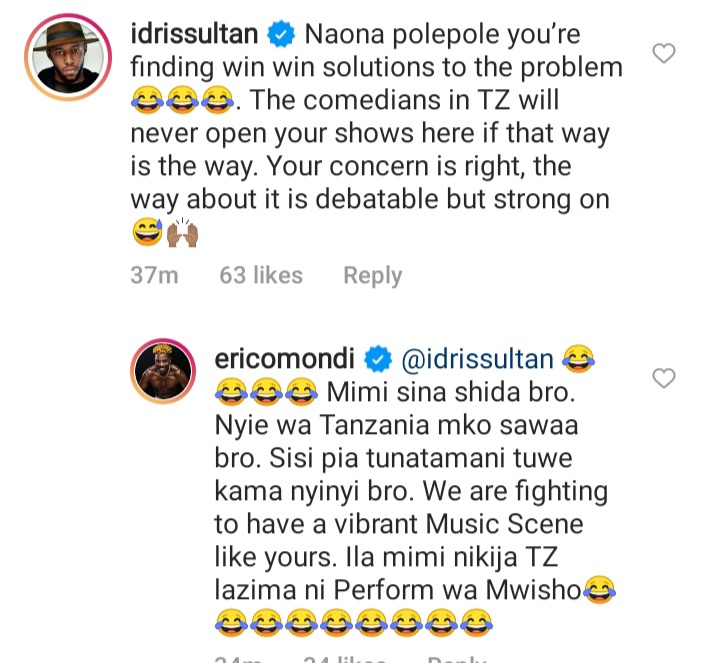 He however revealed that he would always be the one who performed last whenever he was in the country.