'No Need To Explain Yourself' Cate Actress Adviced By Her Fans

By ScreenShortVibes (self media writer) | 1 year ago 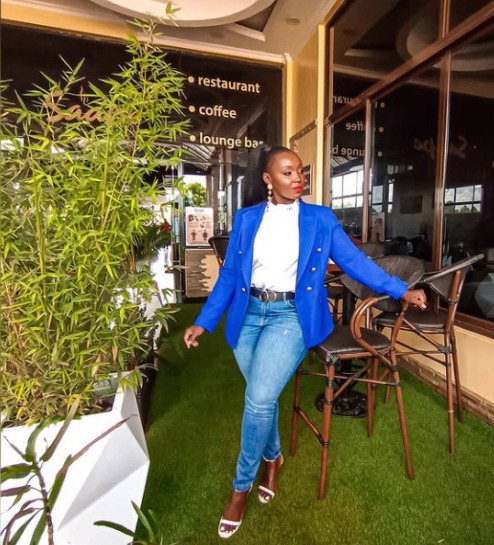 Cate Actress had taken to social media to defend herself after a video she posted coincided with Sabrina's allegation against Mr. Seed. Cate was updating her fans about a hit she has been featured by fellow Kenyan artist Mr. Seed dubbed 'NDOA'. The Kenyan actress revealed she woke up late midday and she was not aware of any allegation that had been claimed about Mr. Seed by Sabrina. 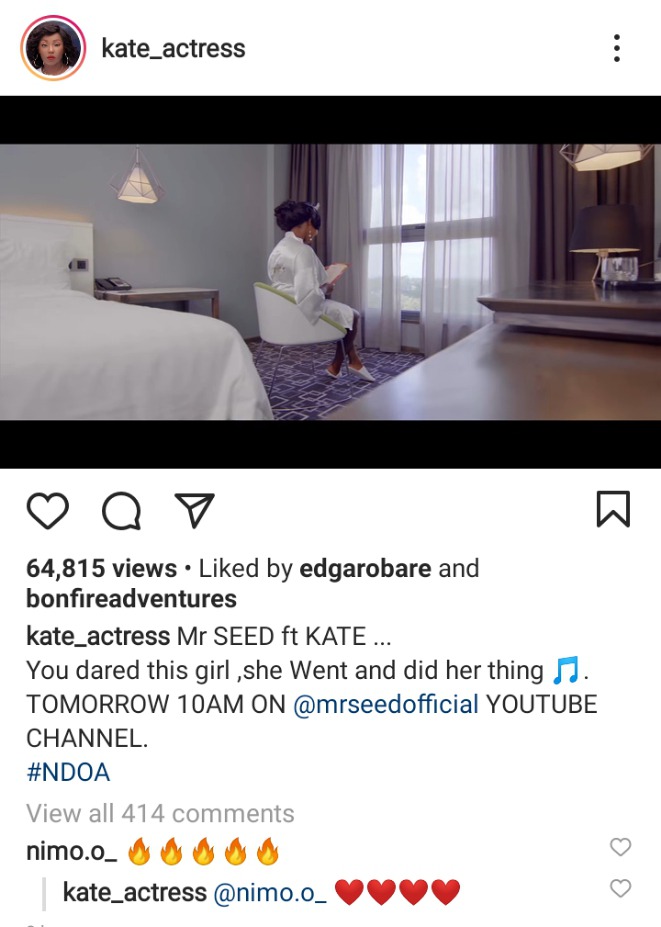 Some of her followers had claimed they had to chase for clout before releasing the new hit. Thus Sabrina must have faked her relationship with Mr. Seed to attract public attention. Cate has made it clear, she is not the type of artist to ride on someone's misery. She outlines gender issues to be the baseline of her career. Cate says she believes in her handwork to excel but not clout. 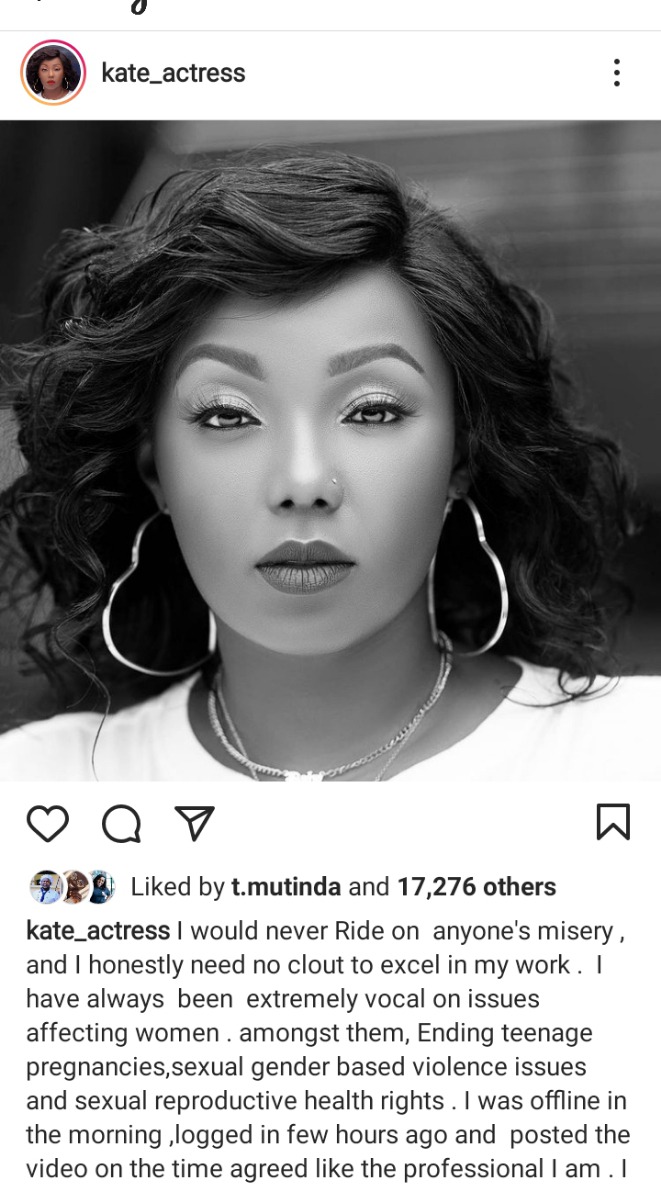 The issue was raised after Sabrina shared a screenshot of a WhatsApp conversation, between her and Mr. Seed, with Edgar Obare. Sabrina alleged that Mr. Seed sent her some money to abort after getting her pregnant. Cate has since been advised by her fans not to explain herself to everyone since some people will never understand. Otherwise, Cate says it was her responsibility to reply. 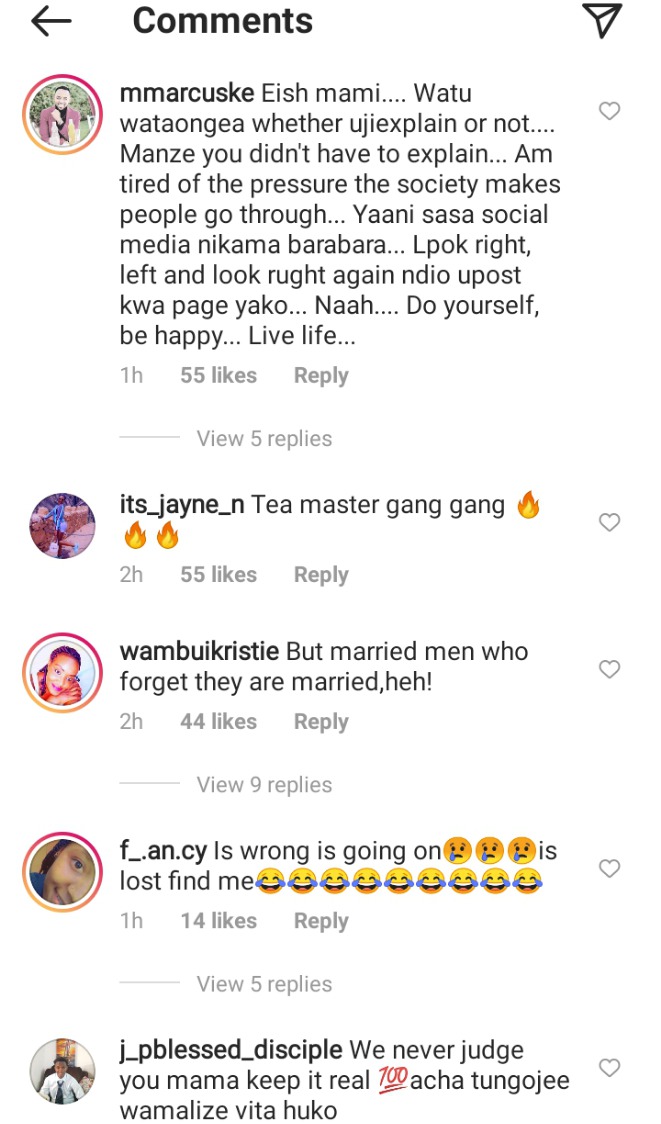 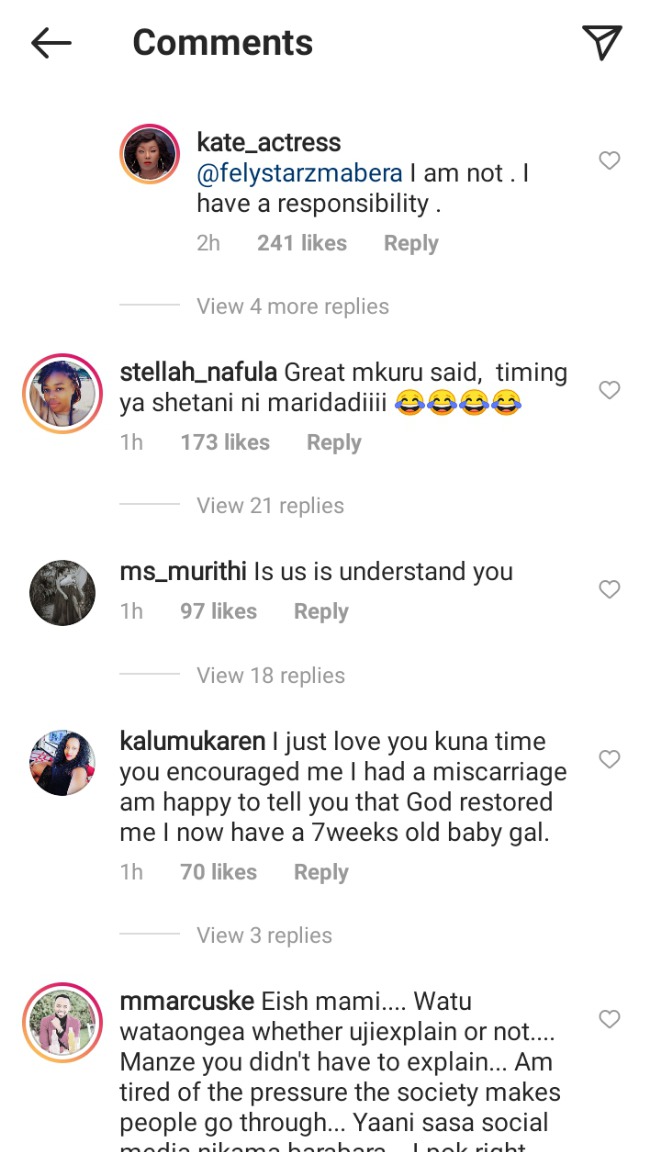 Arrow Bwoy Reveals When He Will Have a Second Child With Nadia Mukami.

"Utanyima Wengine Fursa" Harmonize Told After Releasing Back To Back Hits