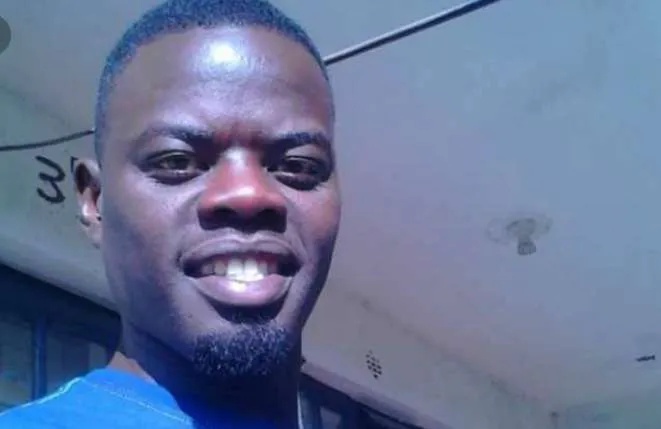 While still in Kenya, actor Ninja shared an old photo of himself with his sister. Three years after leaving Kenya, the actor stated that he was marking his third relocation anniversary. Ninja is currently residing in Finland with his mzungu wife, where they are raising their two children.

After exactly three years in Finland, mother- in- law actor Jeff Okello, also known as Ninja, is one happy and proud man. Happy third anniversary of your move. The actor moved to Finland from Kenya three years ago and has been having the time of his life. 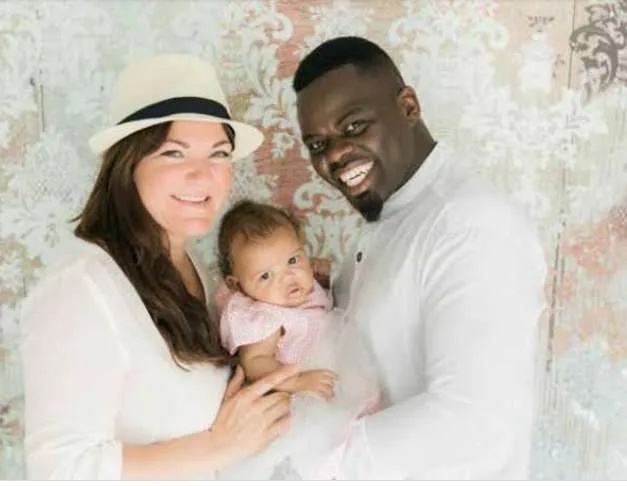 Ninja recently took to social media to express his gratitude to God and to keep his fans up to date on his current life events.

Actor Ninja used his Facebook profile to commemorate his third anniversary in Finland by posting an old photo of himself and his sister, both smiling. The shot was taken when Ninja was still in Kenya, and he made sure to demonstrate his love for his sister with his caption. 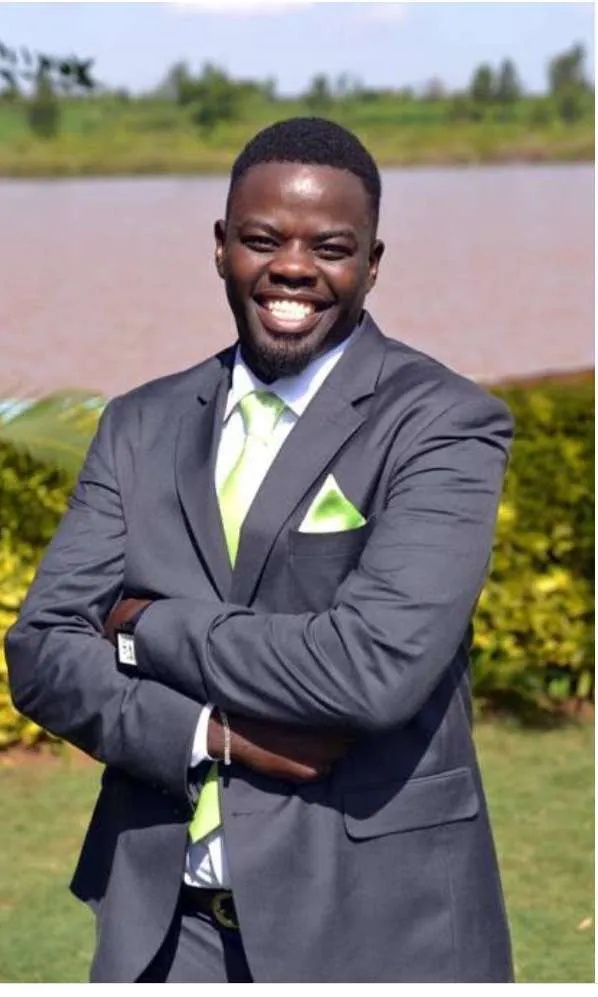 Having a good time. " Nothing compares to having a happy sister. In addition, it was three years ago today that I moved to this side of the planet. It' s been fantastic, " Ninja added a caption. His admirers were ecstatic for him and couldn' t wait to congratulate him on his new location. 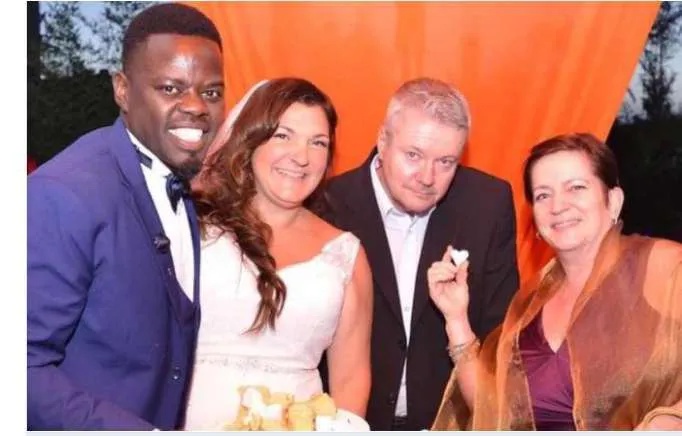 Many people expressed their desire for him to return to television and pleaded with him to do so. Ninja, according to our sources, flew to Finland right after marrying his Finnish lover.

In Finland, the couple has been living happily ever after while raising their two children. 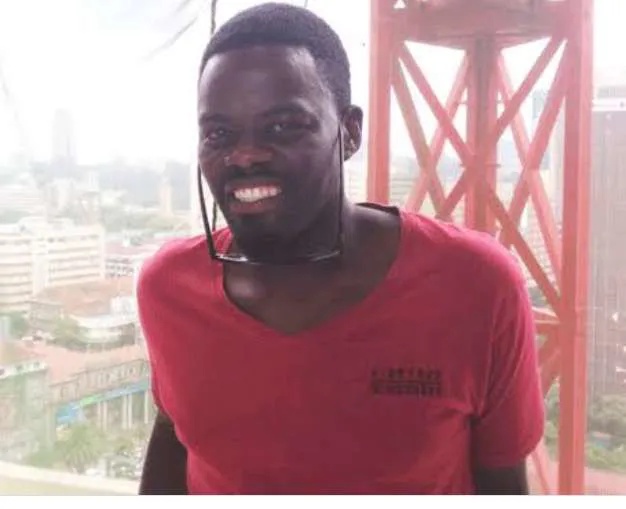 Ninja had used social media earlier this year to praise and appreciate his wife as they celebrated their third wedding anniversary. The actor inundated his personal account with photographs of his wedding day with Huhta, his mzungu wife, in January 2021. 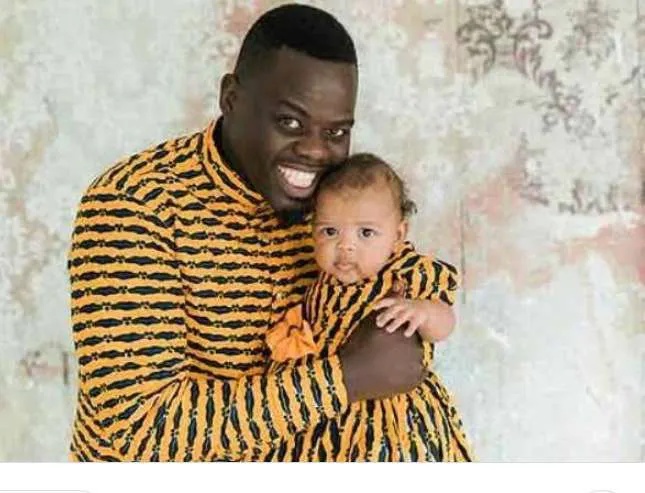 The comedic actor revealed that he met his wife in Kenya, where she was doing charity work in Kayole.

While there aren' t many interracial celebrity marriages in the United States, Ninja, as he' s known, has proven that love triumphs over distance and background.

"Have You Seen Her?" Netizens Seeks for Help in Search of House Help Who Allegedly Stole Travel Passports From Employer's House