By Tricktreck (self meida writer) | 23 days

According to rumors on the streets, Tanzanian legendary musician Ali Kiba and his Kenyan wife have welcomed their second child. 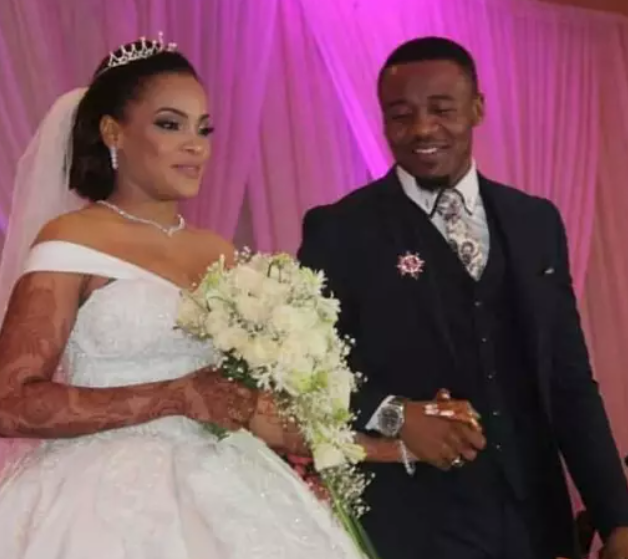 His wife has debunked the claims by posting a photo of the baby on social media. We extend our heartfelt congratulations to them.

Amina is back in Mombasa, her parents' hometown, according to Mama Kiba in an interview with Clouds Media.

She explained, "My daughter-in-law is on a love break." "She paid a visit to her parents." She is, indeed, in Mombasa.

"She and her husband decided on when she should do it," Mama Ali Kiba said when asked how often Mrs Kiba visits her parents.

Kiba said in an interview last year that he and his wife had never separated since they married in 2018.

Kiba said that he and his wife were going strong every time the allegations emerged, but that no one believed him.

"She's always been there. Why do you believe that? Is it due to the fact that you've seen photos? We're in good shape. That is something I have always told you, but you have never believed me "he said

Kiba also released a song a while back that seemed to be dedicated to Amina, who was rumored to have left her matrimonial home and returned to Kenya only a year after they married. 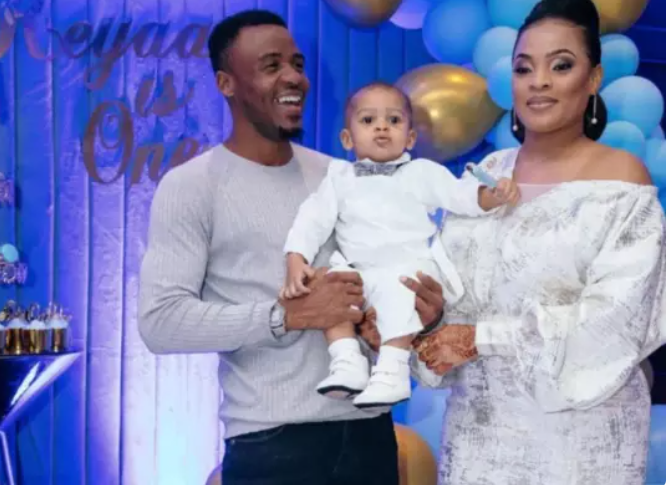 The 'Dodo' singer commented on the situation, saying that his beloved wife has the right to live wherever she wishes. Kiba and his wife reconciled their differences and reunited a few months ago. This comes after the singer shared several videos of himself having dinner with his wife and a couple of their friends with his fans. All appears to be well in the Kiba household, based on the chemistry shown between them in the videos. The Mwana crooner and the mother of his youngest child were forced to reconcile and come together to celebrate their only child's first birthday about six months ago. 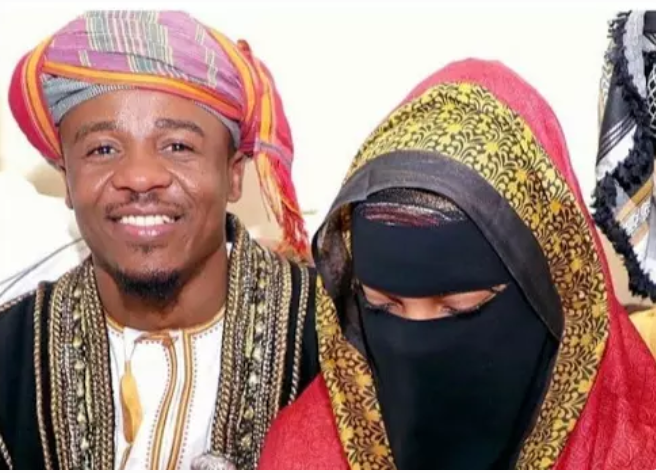 Amina had packed her belongings and left their matrimonial home in Tanzania earlier. It wasn't long before concerned internet users realized the couple wasn't getting along and thought a divorce was on the way.

Amina defended her marital status, saying she was happier and more in love with her husband than she had ever been before. Despite their ups and downs, Amina promised them that they would never divorce. Amina also posted a throwback photo of herself and Ali Kiba enjoying cake on Instagram with the caption; "Allah protects our love and ensures that it endures forever. The devil and the haters have been envious."

In a previous interview, the Kings Music CEO confessed to a misunderstanding with Amina, but cautioned against prying too deeply into his personal life. "It's true that my wife and I are having a disagreement right now. This is a common occurrence in marriage, and as a result, I have never disowned her as my wife. People do not always rejoice when others are going through a tough time, or is it because they are unemployed and have nothing to do? Keep in mind that nothing that God puts together is without blessing. Where do people get the energy to slander their neighbors and wish for their divorce? That is the devil's work," he said.

When pressed more about the source of their feud, a clearly enraged Ali Kiba refused to speak about his marriage and walked out on the interviewer.

"You want me to talk about this woman's mom, right? What makes the wife of someone else bother you? Please don't include my wife in this. I married her and she is mine. It shouldn't bother you if it doesn't bother you. That concludes the discussion "He retorted.

Have You Received The First Dose Of Covid-19 ? Don't Panic, As This Good News Revealed By The MoH

'We had a lengthy talk’ Says Huddah Monroe As She Reveals How the Late Chris Kirubi Inspired Her.