By Kyliestass (self media writer) | 4 months ago 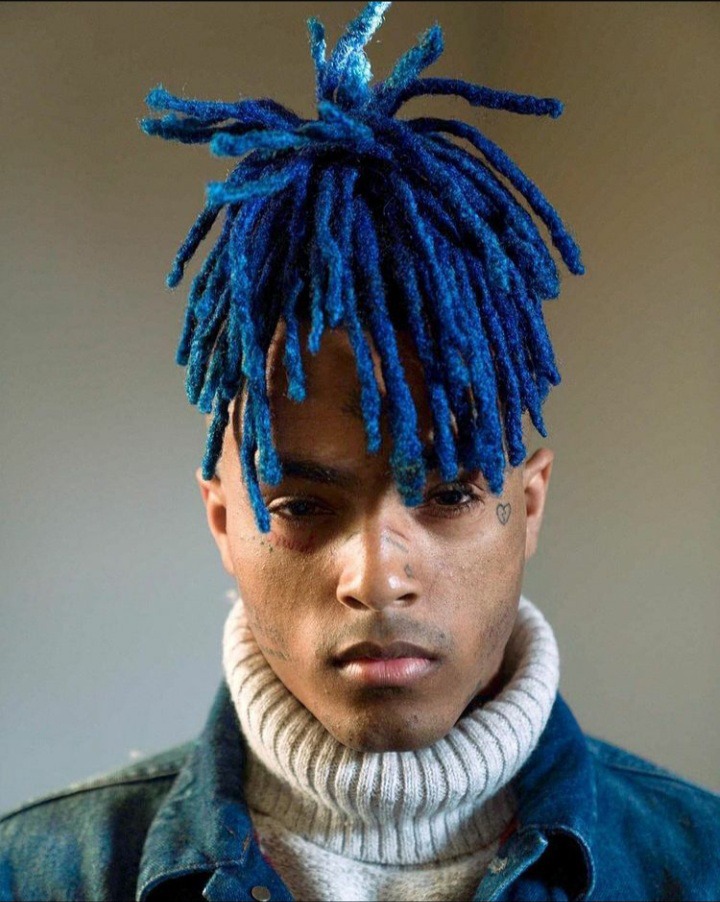 American singer, songwriter and rapper Jahseh Dwayne Ricardo Onfroy, popularly known as XXXTentacion would have been celebrating his birthday today. The rapper was born on 23rd January 1998 in Florida but spent most of his childhood life in Lauderhill and was being raised by his grandmother at the time. 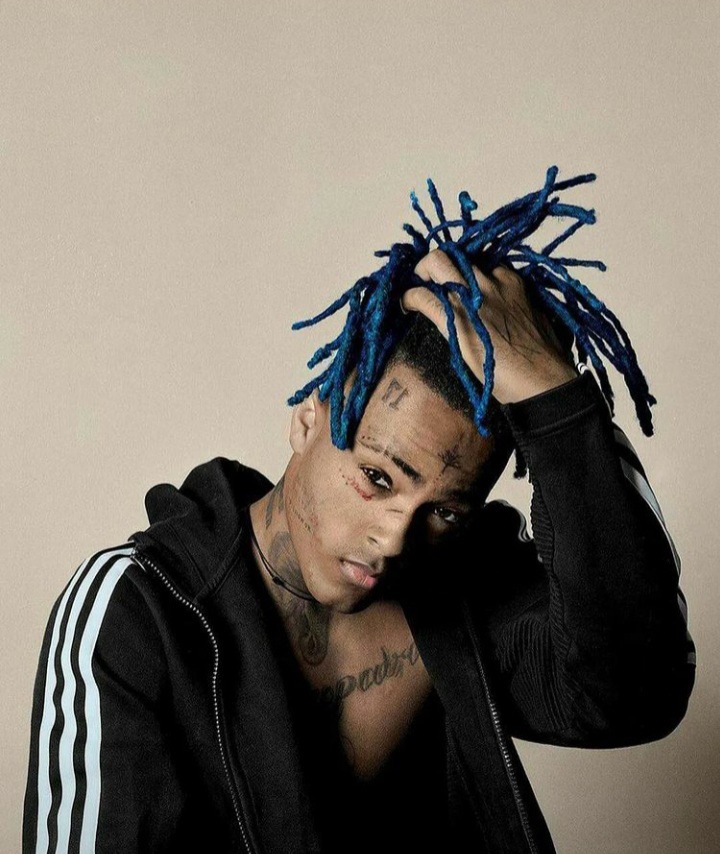 XXXTentacion developed interest in music after his aunt persuaded him to join the school choir and church choir but was kicked out of the school choir because he attacked a student. He still went ahead and persuaded music and he became a music sensation. He was well known for his hit songs "Sad", "Look at me", "Moonlight", "Don't cry", "Changes" among others. His last song was "Changes". 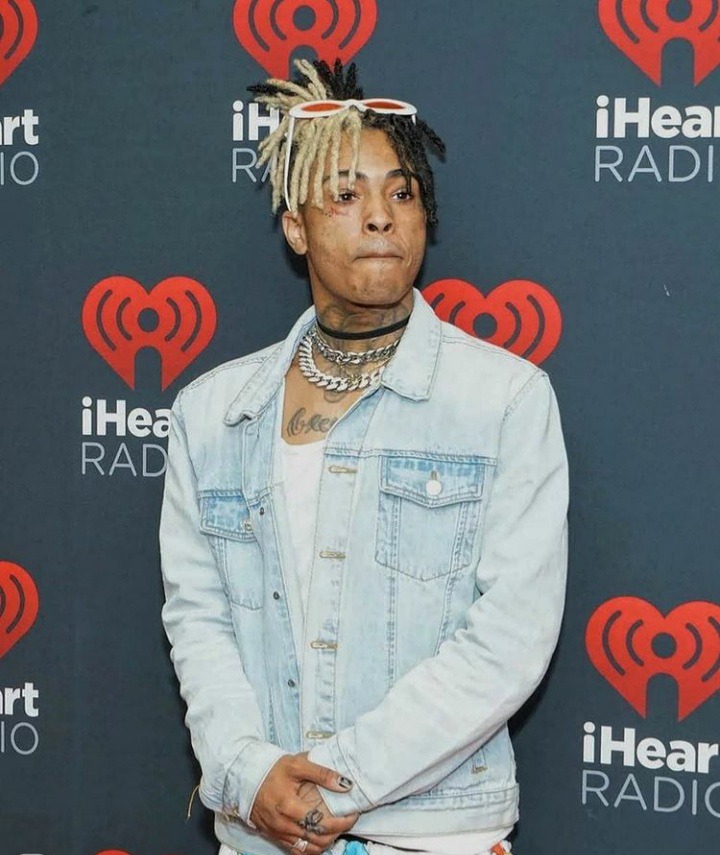 The American singer was murdered at Deerfield Beach in Florida on 18th of June 2018 when he was just 20 years old. Unfortunately as he was leaving a motorcycle dealership in Deerfield Beach, he was blocked from exiting the parking lot by a SUV which the attackers were in. He was fatally shot and was pronounced dead after he was taken to the hospital.