Successful Stars Who Worked With Both Alikiba And Diamond

By SannyB (self media writer) | 4 months ago 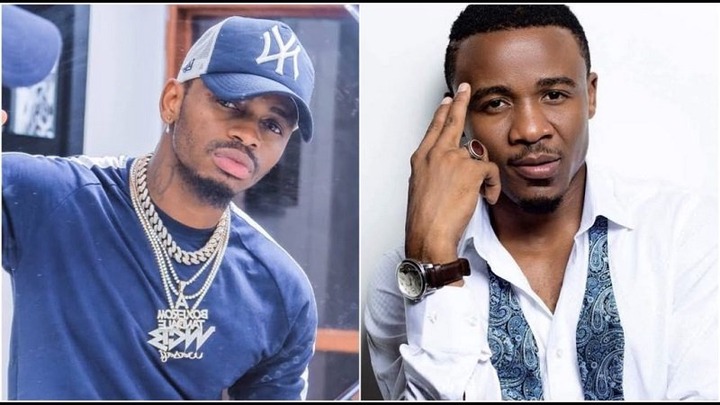 Due to a competitive team in music, it has been difficult for artists and producers to work with Alikiba and Diamond at the same time. The competition forces them to choose a side. If you have chosen Alikiba's side then it is clear that it is hard to find a chance in Diamond’s side, because you have already distinguished yourself as a competitor. However, there are artists and music producers who have managed to avoid the trap, although it is a period in the past where the opposition of the two had not taken root as it is now 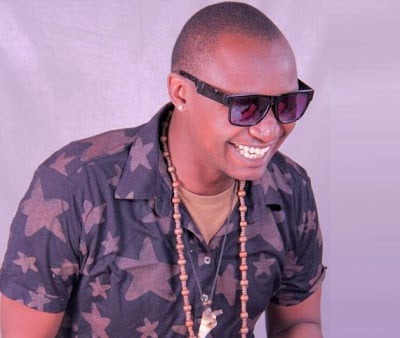 Among them is Hip Hop artist, Chid Benz who in previous years was highly associated with fellow artists due to his voice being easily sold and making the respective song popular with many. Alibaba featured Chid Benz in his song ‘Far Away’ which did well, with Diamond featuring him in his song ‘Nalia na Mengi’ however the two did not make a video for the song. 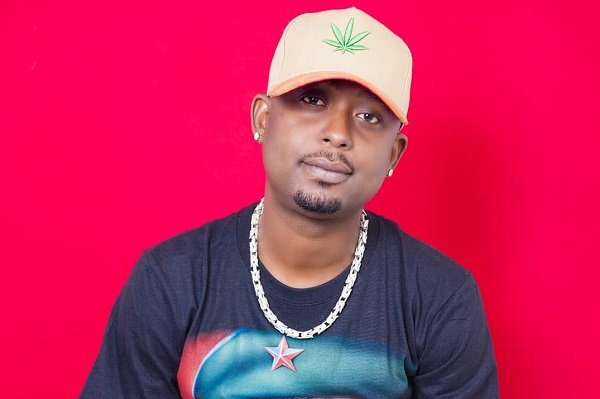 Another one is Mr. Blue, who is very close to the two artists, after Diamond called himself Simba by the name he used. Mr. Blue decided to give himself the name ‘nyani mzee’ in order to dispel the rumors that began to gain momentum that this would cause a rift between them. Diamond featured Mr. Blue on his song called ‘Nakupa Moyo Wangu’, also came to meet again in the late Ngwea’s song ‘BBM’ .Mr. Blue featured Alikiba in his song ‘Mboga Saba’ after appearing in a video of his other song called ‘Pesa’. 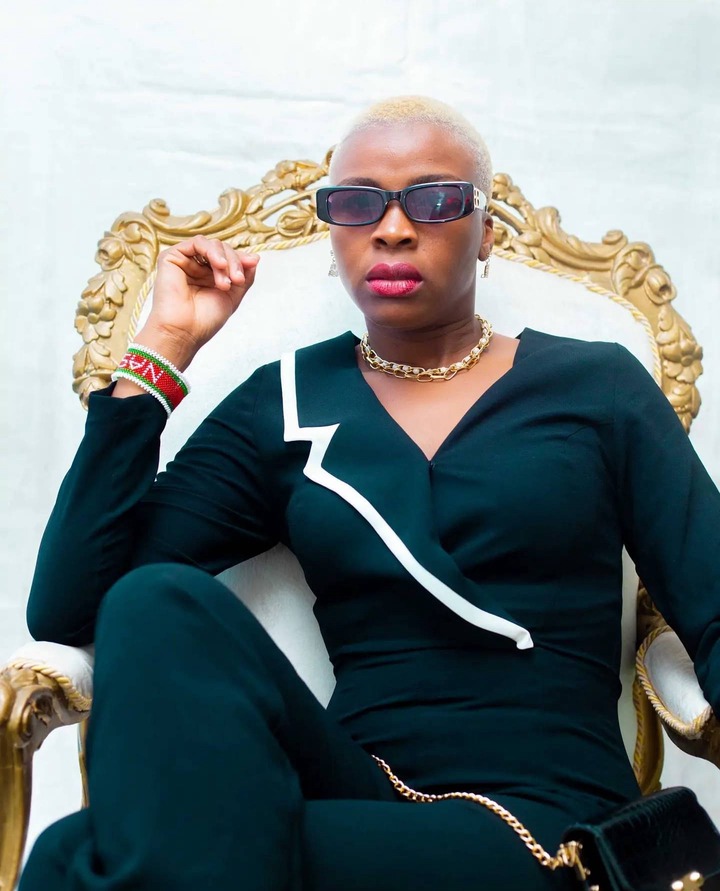 Queen Darleen is one of those who succeeded in capturing the bongofleva artists. She featured the Kings Music CEO Ali Kiba in his song ‘wajua’. Darleen says”sijawahi kuona producer labda wa Alikiba akifanya kazi kwa Diamond, na producer wa Diamond kufanya kazi Alikiba, kweli sijaona. Nafikiri hawajapata nafasi ya wao wenyewe kupangilia hilo lakini msanii mmoja kati yao akitaka kufanya kazi na producer yeyote sidhani kama atakataa, akikataa nadhani atakuwa hayupo sawa,” translated in English is “I have never seen any of Alikiba’s producer working for Diamond, Diamond’s producer working for Alikiba, I really haven’t. I think they never get a chance to make plans on it, but if one of them wants to work with any producer I don't think he will refuse, if he refuses I think he will be wrong. ”insists Queen Darleen.

What do you think?, will Diamond ever reconcile with Alikiba?