Ezekiel Mutua Speaks And Wants To Sue Eric For Promoting Prostitution In His Wife Material Show.

By MissJJ (self media writer) | 1 year ago

Now Eric Omondi recently started a session called wife material where he said he needed a wife. This got nine girls coming forward and were ready to go through all tests to make a good wife for Eric. In the show that currently has eight girls the girls have been taken through different life styles and every one is trying their level best to reach the standards. One of the contestants by the name Mwikali got to with draw from the show after he got to receive 100000 Kenyan shillings from Ringtone. This was after he promised any of the girl that will withdraw from Eric's show a bunch of money. Eric has promised a grand wedding to any of them that wins the show and that he is going to make her the real wife. It be remembered that Eric recently has found himself into several scandals including a beef that led to exchanging words with rapper Khaligraph Jones. 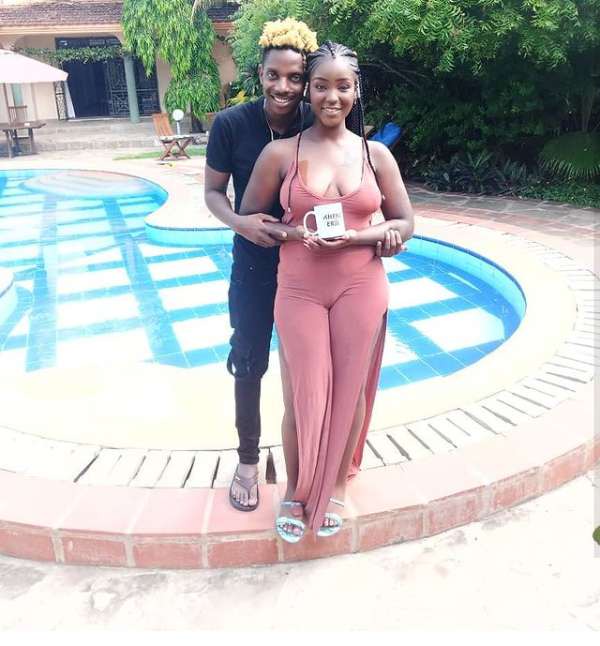 Recently, he asked netizens to vote him the best girl and as usual Kenyans never fail. They went on and got to vote who they think was a wife enough and the socialite Shakilla was one of them who was voted most. Ezekiel Mutua who regulates morals and checks on to approve every song or video posted in the entertainment industry has not fail his duties. He has come out bold and promised to sue Eric for promoting prostitution in the name of art. He added on his words saying that we are currently in a corona season and nobody is allowed to touch or kiss anybody aimlessly considering that they are not related in any way. In the wife material show, Eric has been seen kissing the girls, touching them and even having sessions with them one by one. He also promised to sue the girl by the name Getrude who has been teaching the girls on how to make love with Eric and termed this as evil and using small girls to do unrighteous deeds that are not equal to their age. He asked the DCI to get up and reach Eric Omondi and action taken on him to stop him from airing the wife material session which he considers immoral and one that is just meant to teach young teenagers immorality rather that promoting young women into growing into something that would be of benefit to them.