By OgagaBlog (self meida writer) | 17 days 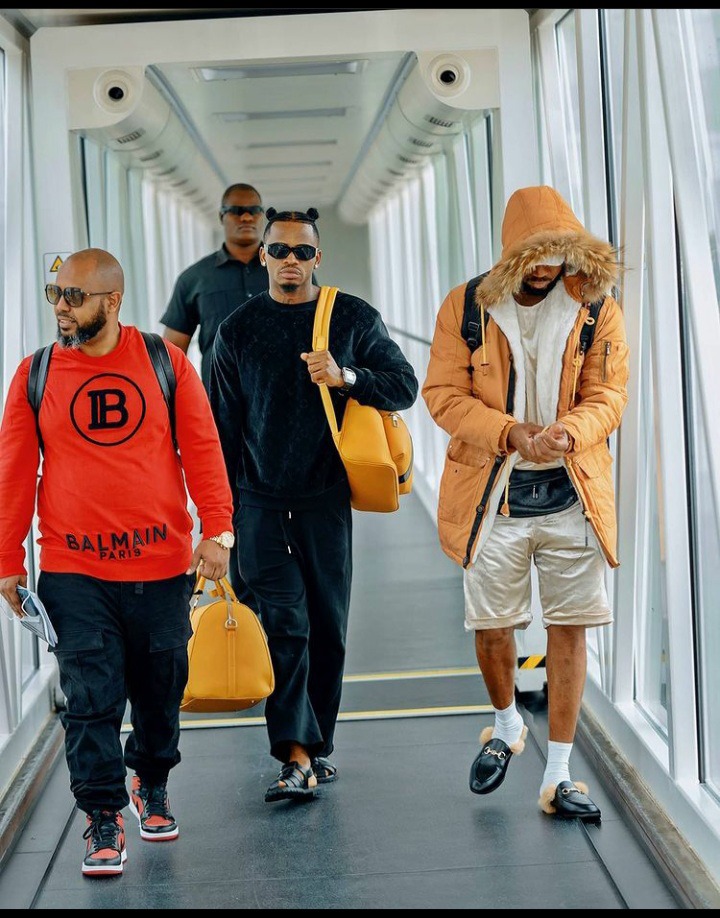 The Wasafi CEO and Tanzanian musician Diamond Platnums is known for dating different women without settling with them due to his known reasons.

He first dated Wema Sepetu, that was before he became so famous. They had had a longer on and off relationship but later broke up due to cheating allegations that was in the year 2014.

Diamond then married the Ugandan socialite Zari Hassan, stayed for four years, were blessed with two kids Tiffah and Nillan but then on valentine's day of 2018 Zari called it quits amid cheating rumours. Zari has since been staying with the two children in South Africa.

He dated Tanzanian Fashionist Hamisa Mobeto just after they separated with Zari. The two had a son Deedylan but the relationship was shortlived when rumour came out that Hamisa was trying to lure Diamond into marrying her through witchcraft. They separated and after sometime he met Kenyan musician Tanasha Donna, they stayed together and also got a son Naseen Junior. The two broke up as usual and since then Diamond has not had any official relationship. Fans have always enjoyed calling him "father Abraham" since he has children with different celebrity women in East African countries. 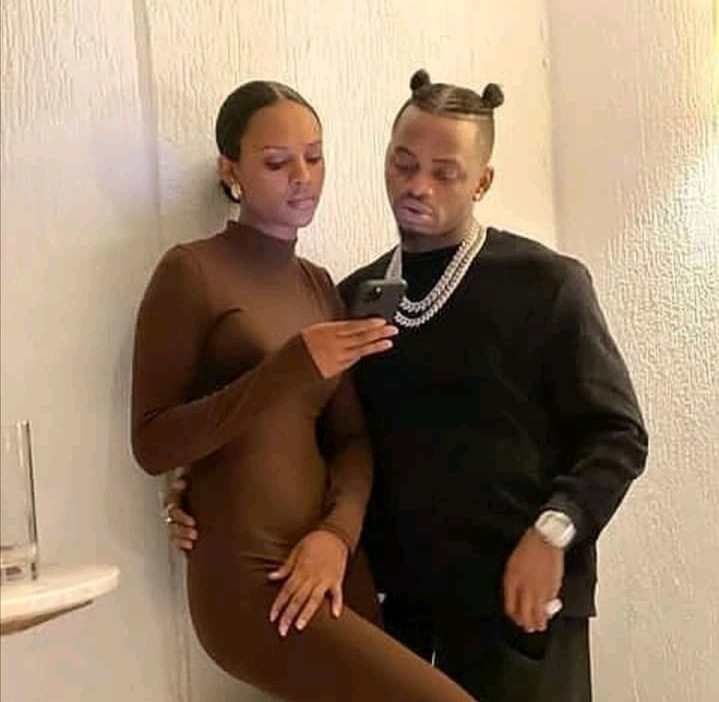 In this latest photo he has been spotted holding the lady's waist and Kenyans can't keep calm. See their reaction.

Beautiful Socialite Who Is A Law Degree Holder, Model And A Mother.