How Diamond acquired his wealth

By Nathankid (self media writer) | 1 month ago Everybody know Diamond platinumz,he is supper talented Tanzanian based musician born in 2 October 1989 in Tandale. His names is called Nassib Abdul Juma.Diamond also has Step sister called Queen darling who is under Wasafi records. 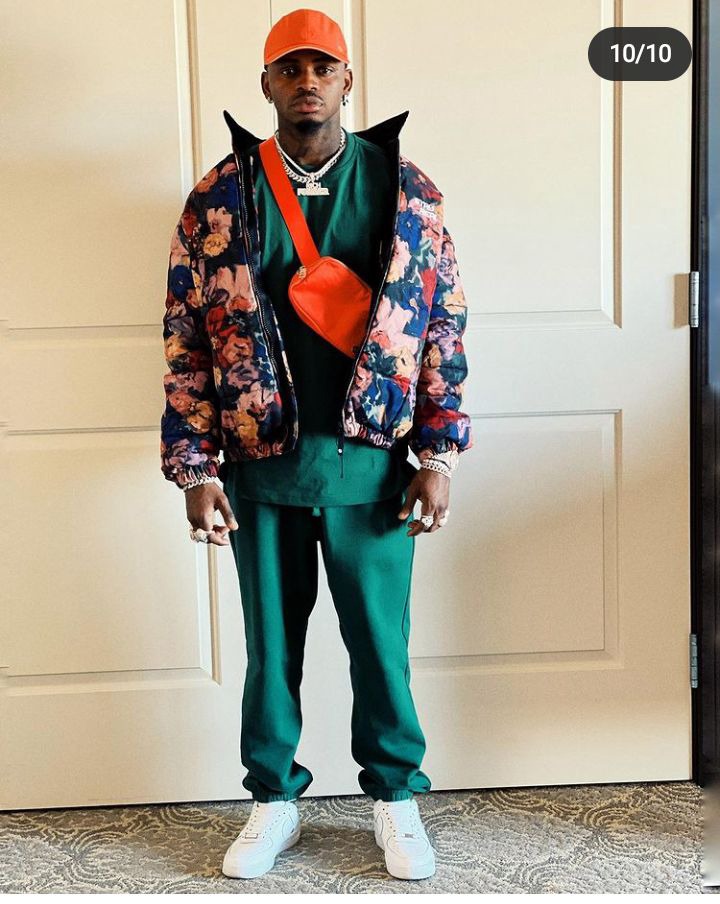 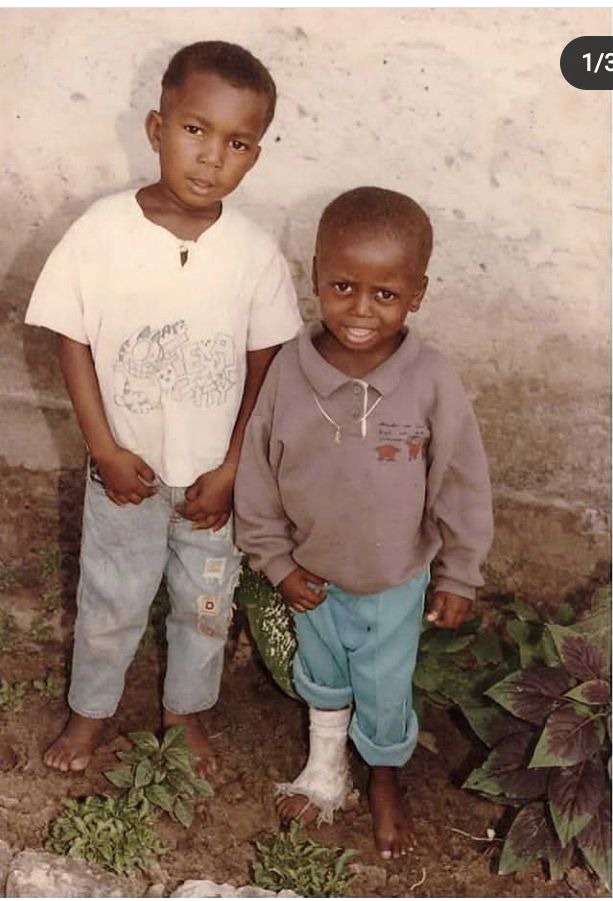 Dangote also Charge income for upcoming musicians who want to feature him in his song. Jibu Dangote charge over 800k for any collaboration hence acquiring much money through collaboration. 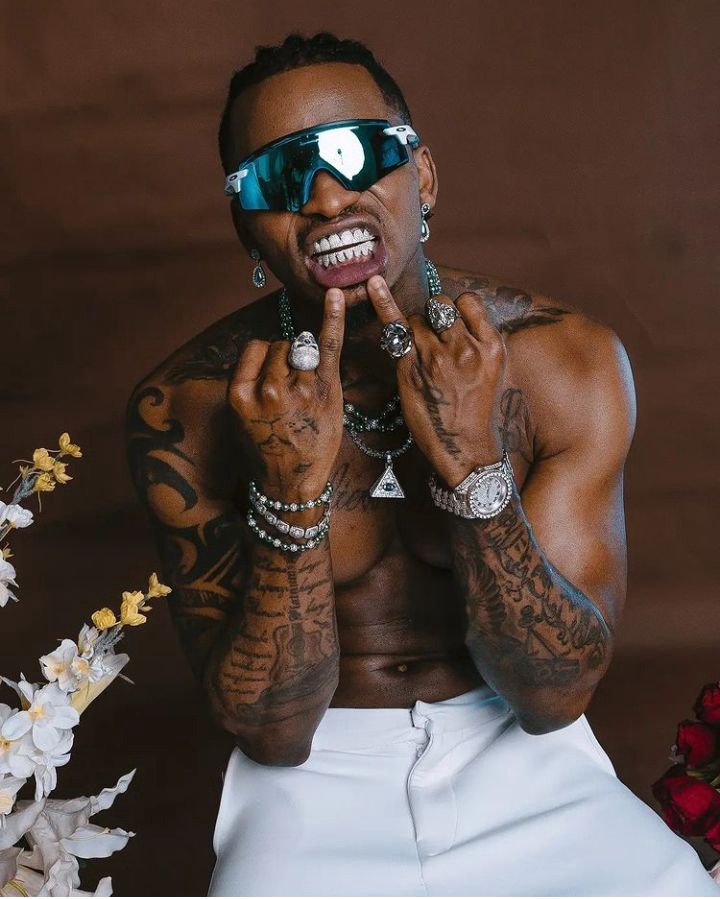 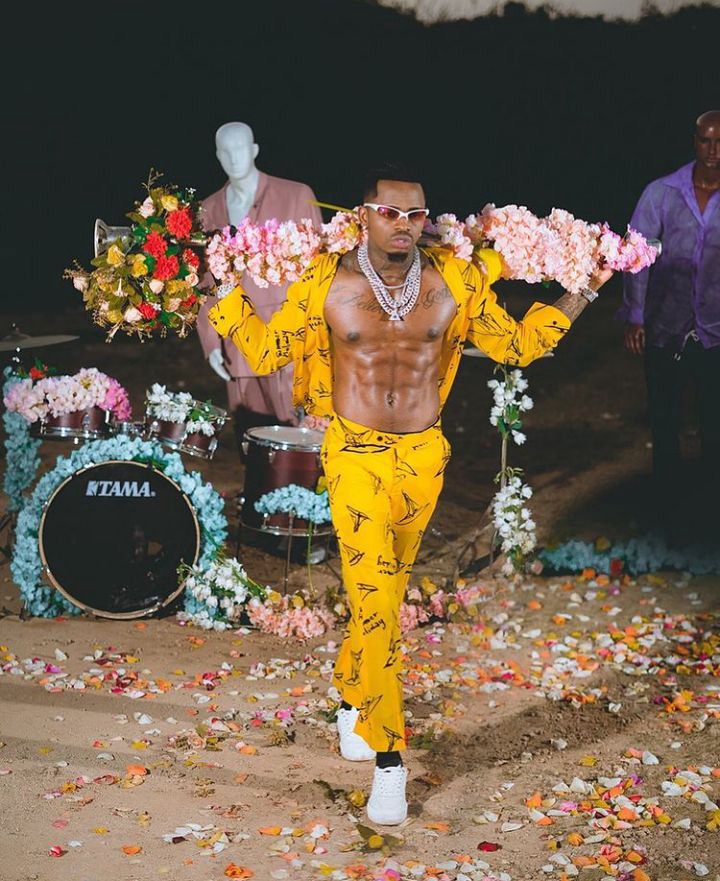 Diamond platinumz is business person,he is the owner of WCB records.Diamond platinumz had a signed five artist in his label, Queen darling, Lavalava, Mbosso and Zuchu. Any musicians who want to record his song in Wasafi records must pay money to the company. 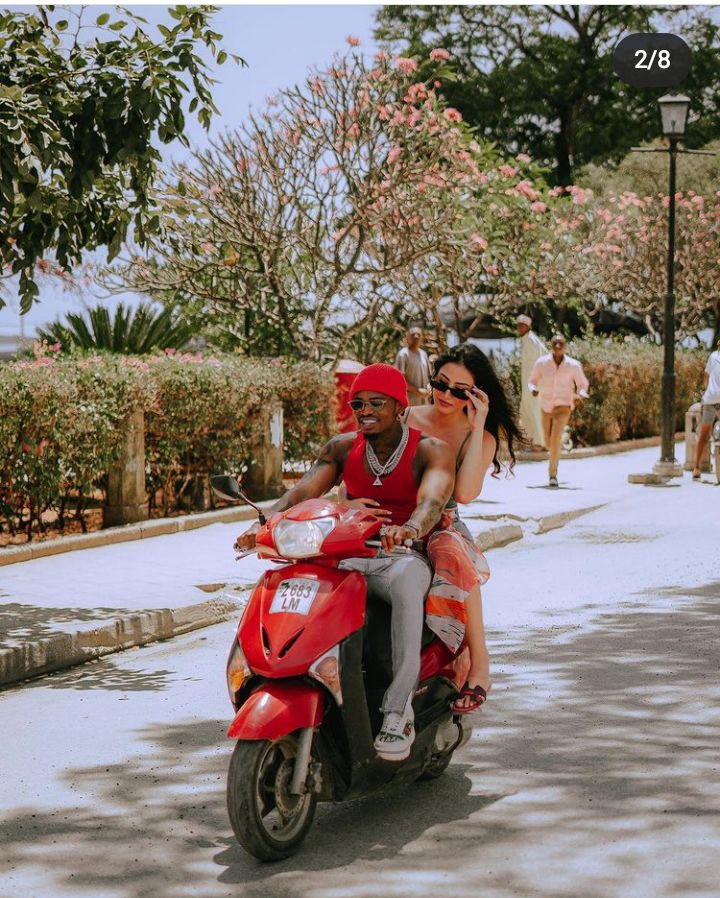 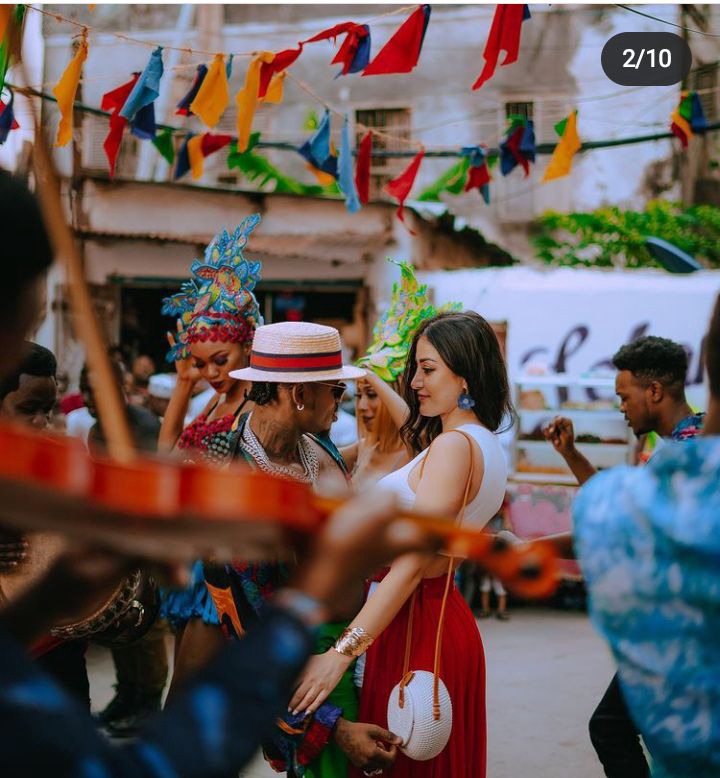 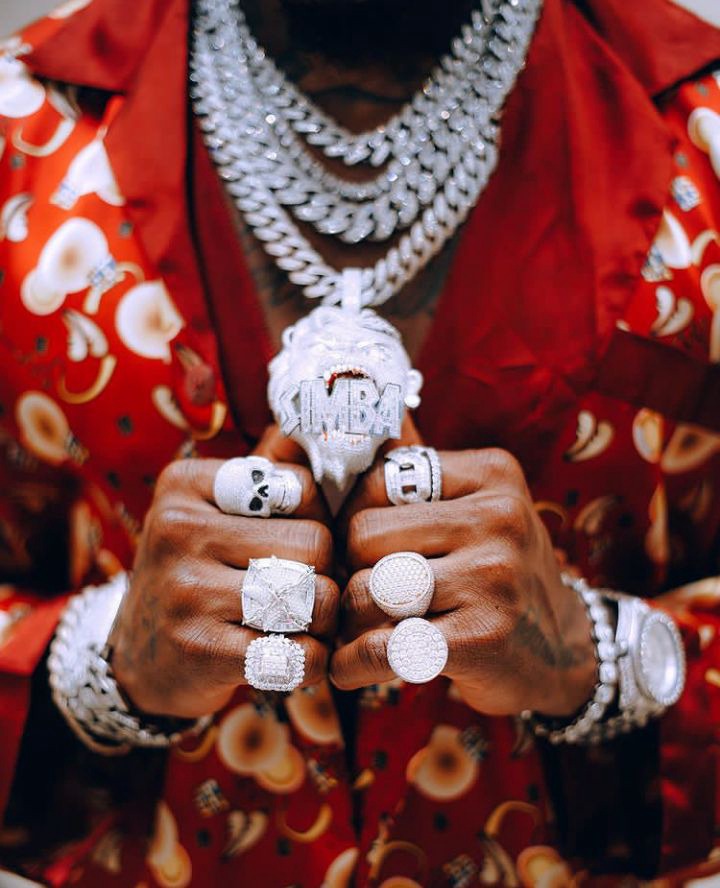 If there is any source that Diamond platinumz acquired his wealth please comment. 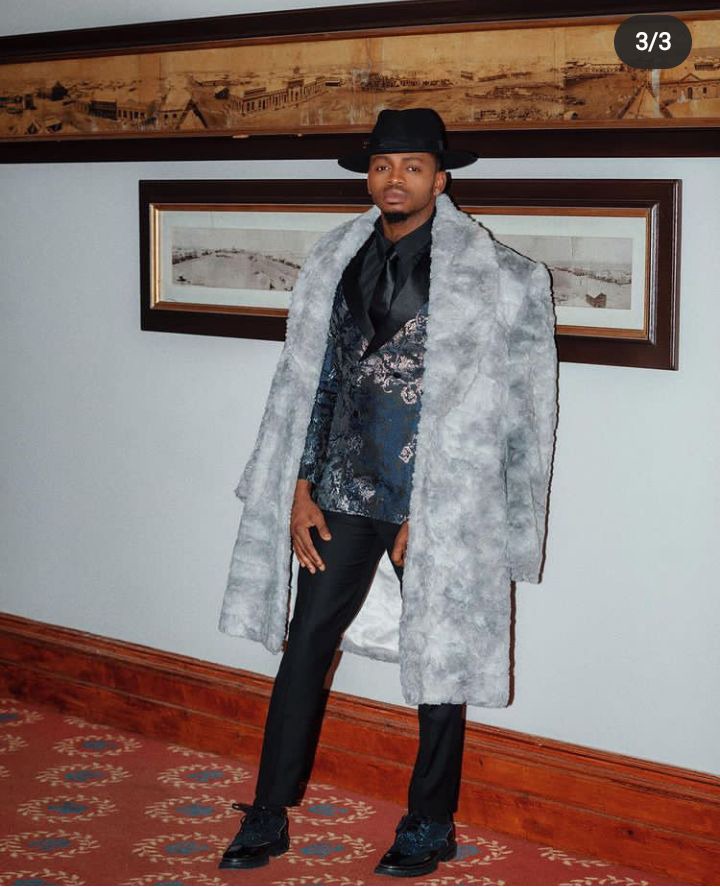 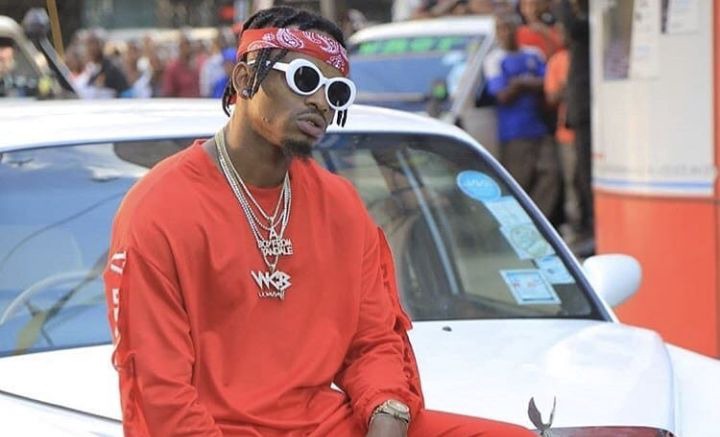