By InnohJohn's (self media writer) | 5 months ago 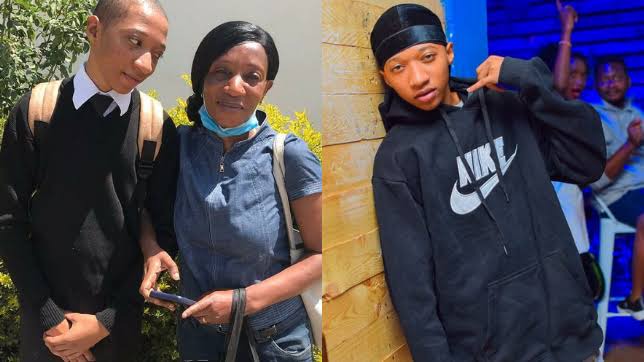 A young rapper by name Trio Mio has caused online strike after he revealed that he is dating at the age 16 years old.According to credible source as he was being interviewed by Willy M Tuva said that he started dating at the age of 14 years after he did his KCPE. 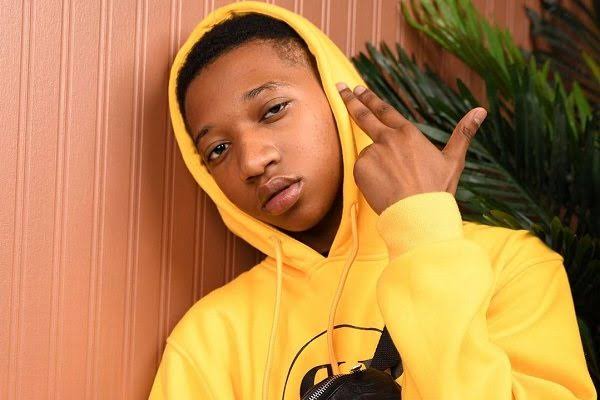 The young rapper proudly revealed this in front of her mother who had accompanied him to the interview at Radio citizen, since now her mother is the acting manager. Unlike other parents her mother was happy and said that she knew that before,where she advised the young couples to stay safe and abstain since she knew is a norm for young teenagers to experience the same. 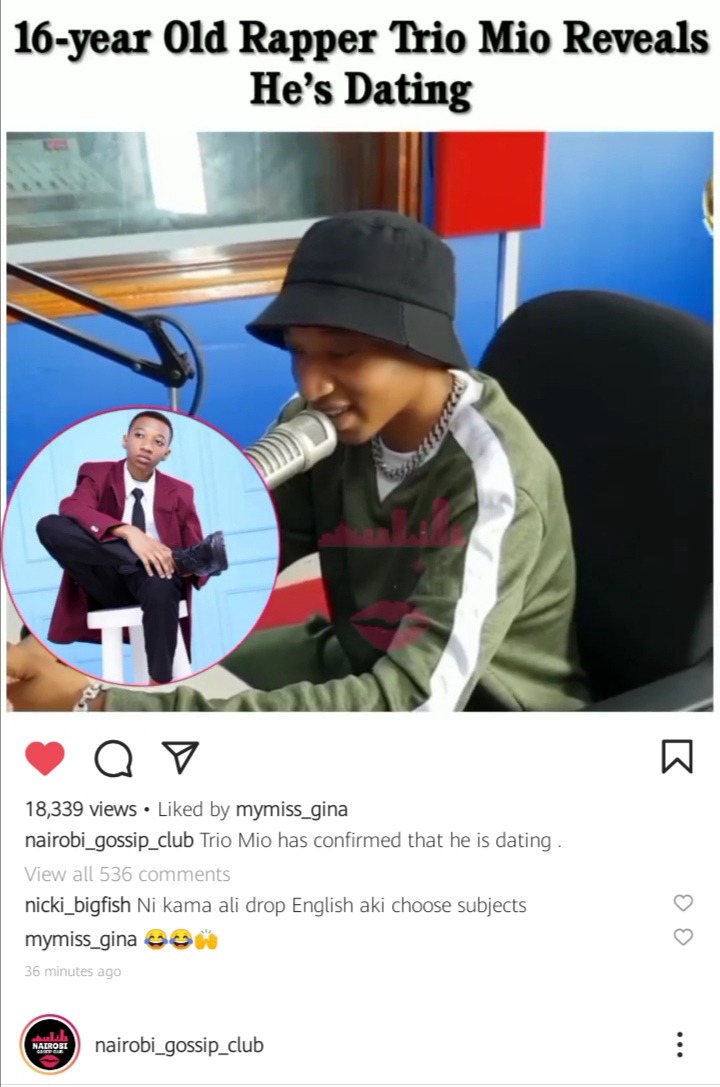 The young rapper also added that his partner is two years younger than him,who is a form one student.Trio Mio said that they encourage each in studies since they are all students especially him being a form two student.Though he failed to open up the name of his partner he said that he love her and he wish to marry her in future. 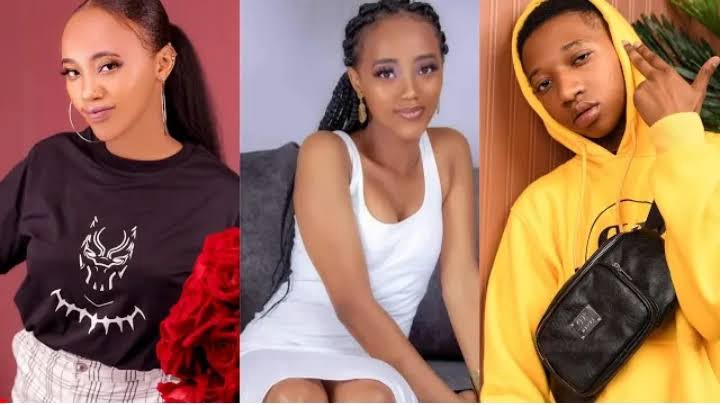 Many were left in talks after the 16 year old rapper opened up and revealed that he is dating, wondering how does he manage it with education and also music since he is a rapper.Many young girls who who 'crush' on him were left in tears since they had a belief that he is not dating. 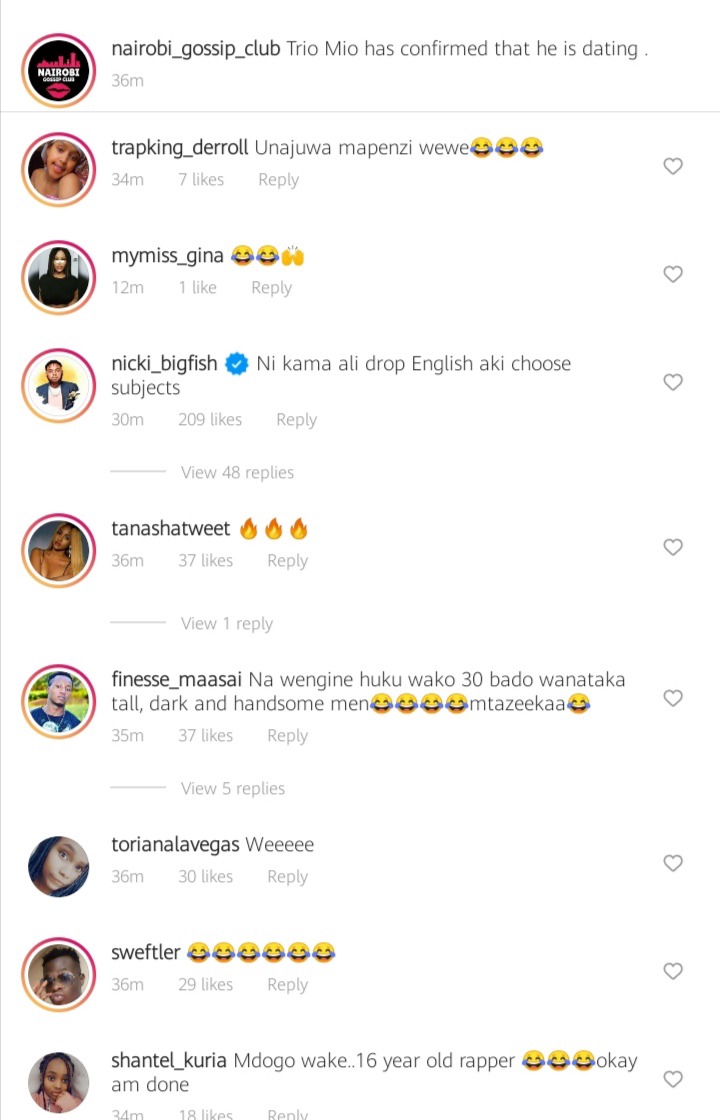 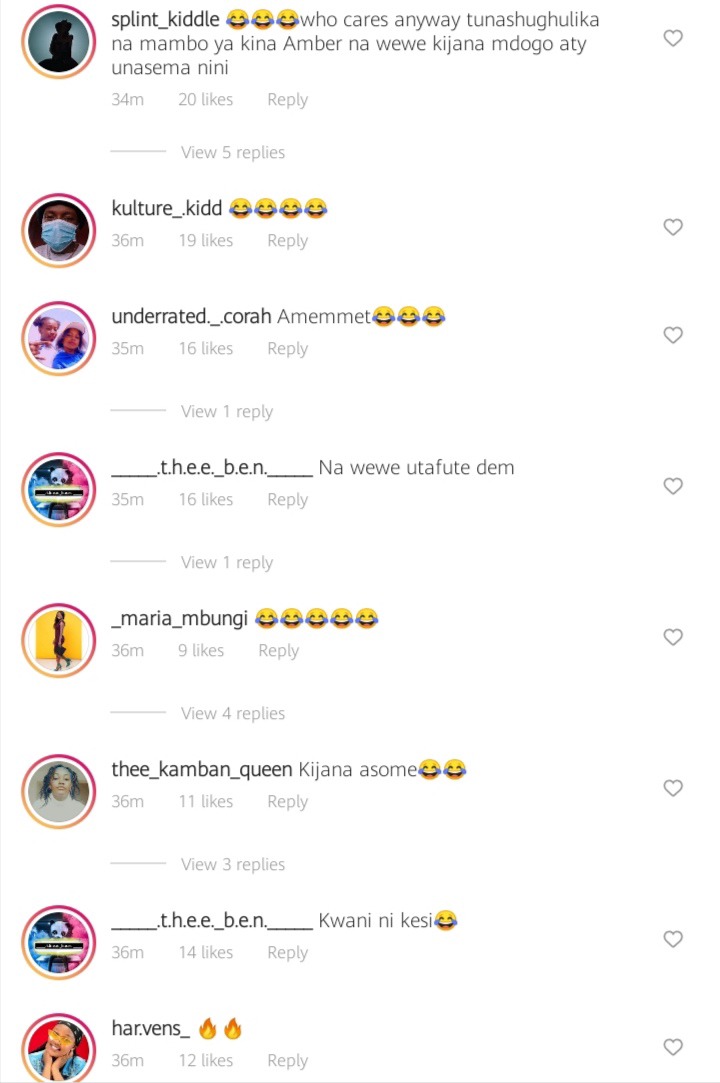 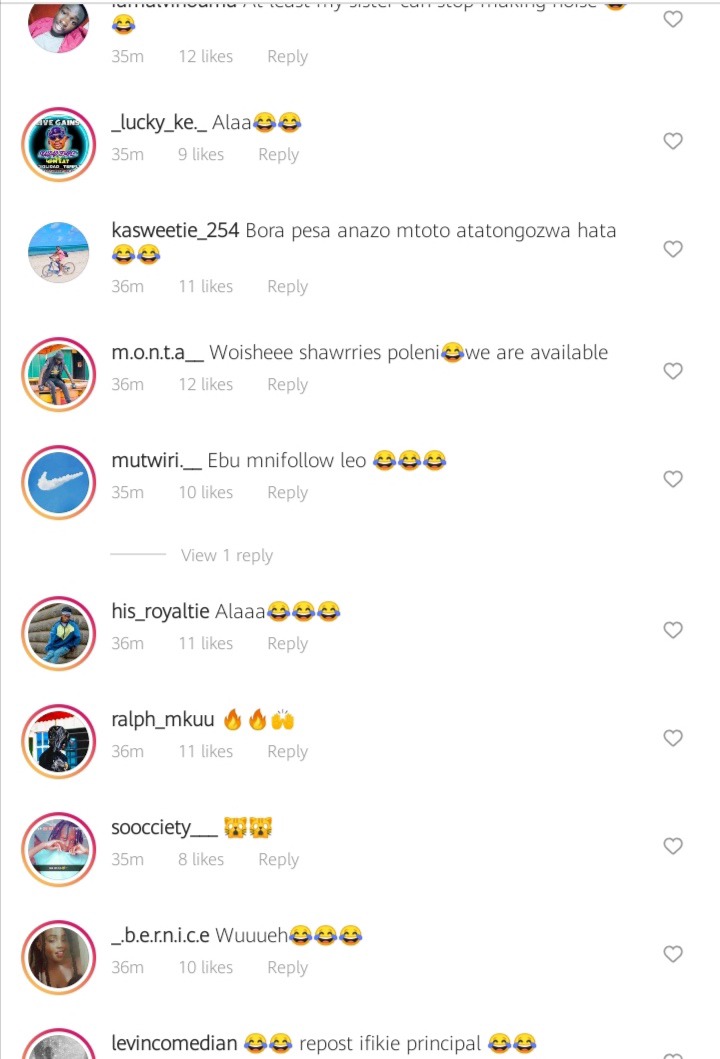