By Kahinga (self media writer) | 23 days ago

Akothee, a famous musician is angered by the management of Kempinski Villa Rosa after holding her event there yesterday. The event was about the first anniversary of her foundation (Akothee foundation). 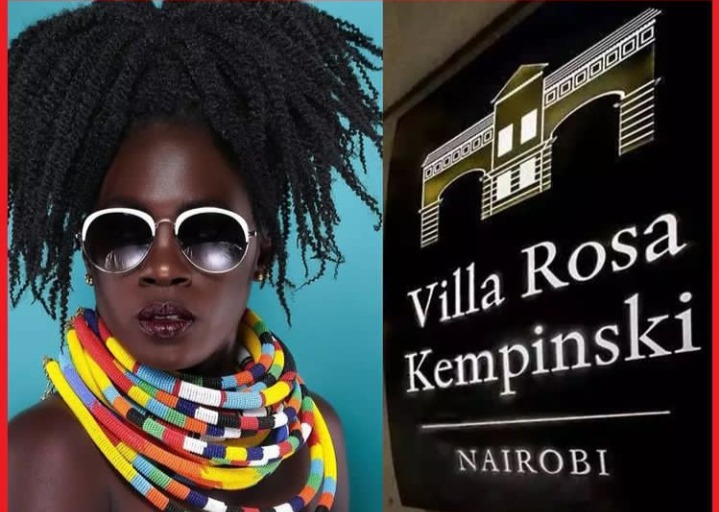 The event was colorful and had about eighty guests most of them being celebrities such as media personality Janet Mbugua, Churchill, Nick Mutuma, Nameless, and his wife wahu, and many others. Dr. Ofweneke was the master of ceremony. 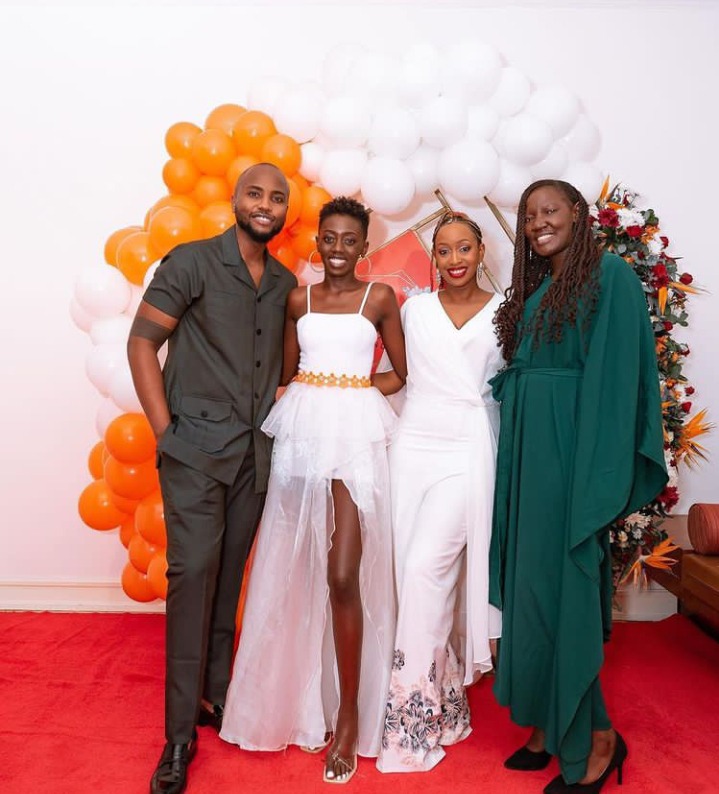 Akothee says she has been holding events at Kempinski but she has never met such as yesterday's management. She says that they were arrogant, unprofessional, and bitter. She vows never to step foot in the hotel again. She calls the hotel a dusty and dirty facility. Rumors have it that she is bitter because she was asked to settle an unsettled bill. 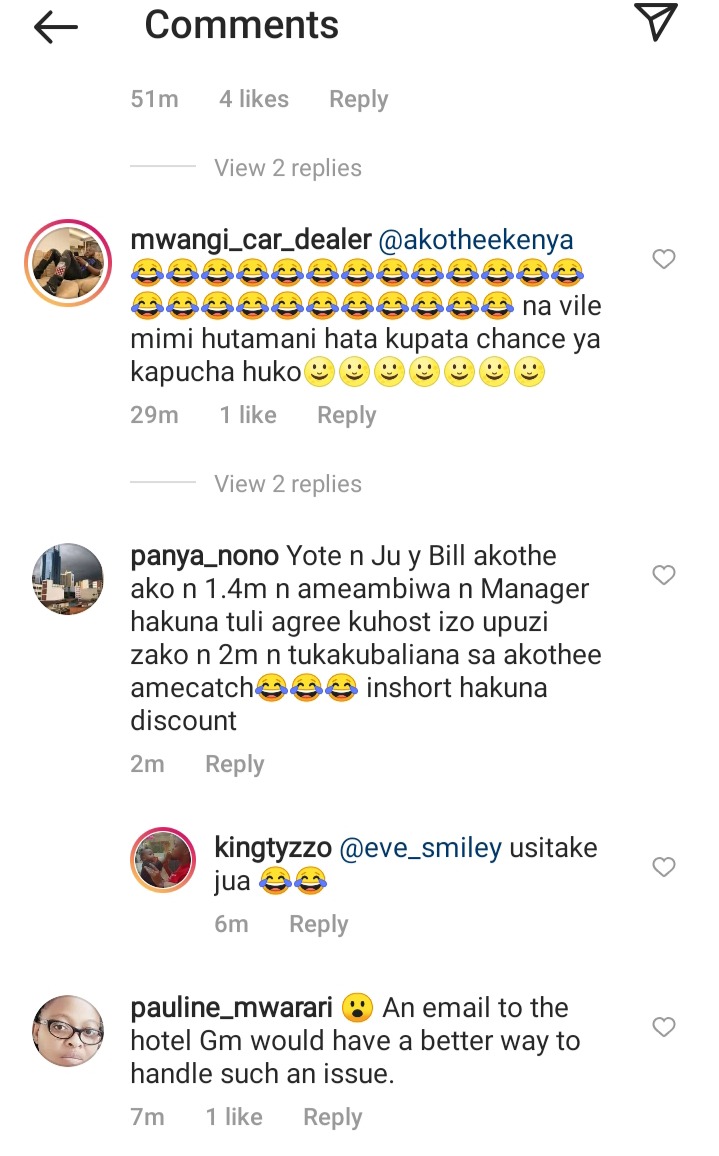 Content created and supplied by: Kahinga (via Opera News )