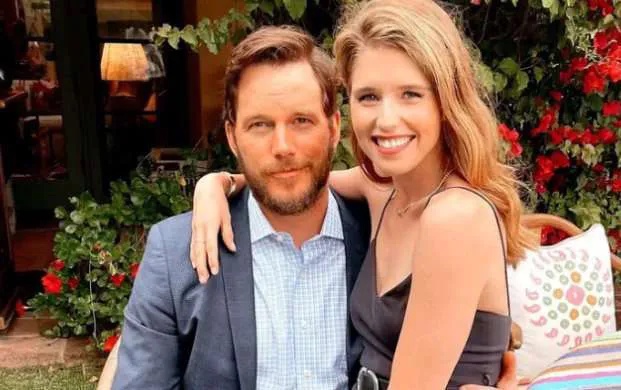 Finding love after a broken marriage is one of the finest things that could happen to someone.

In today' s post, I' ll show you some of your favorite Hollywood stars, such as John Cena, Dwayne Johnson, and Kevin Hart, who rediscovered love after their previous marriage failed, and who their new loves look like.

Let' s have a look at them now.

The popular WWE champion and Hollywood actor was previously married to Elizabeth Huberdeau, but the couple divorced in 2012. The actor began another romance with WWE diva Bella Nikki, which terminated in 2018. 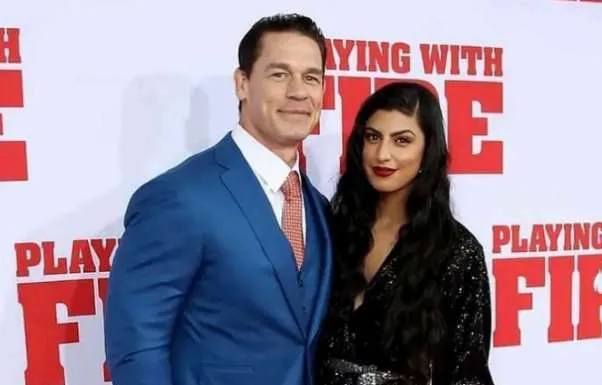 After two failed relationships, the actor is now blissfully married to Shay Shariatzadeh, which took place in Florida two years ago.

Photo of John Cena and his wife Shay Shariatzadeh may be found below. 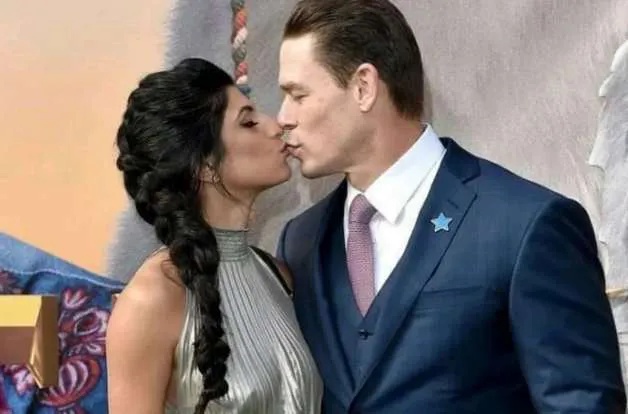 Kevin Hart, a famous comedian and Hollywood actor, divorced his wife Torrei in 2011 after having two children, and subsequently married his gorgeous wife, Eniko Parrish, in 2016.

Photo of Kevin Hart and his lovely wife Eniko may be found below.

Dwayne Johnson, often known as The Rock, is a former WWE champion and Hollywood actor. After his marriage with Danny Garcia ended in divorce, he is now blissfully married to famed Hollywood star Lauren Hashian. His marriage to his present wife has resulted in two lovely kids, as their love for one other becomes stronger.

Dwayne Johnson and his wife Lauren Hashian are shown below. 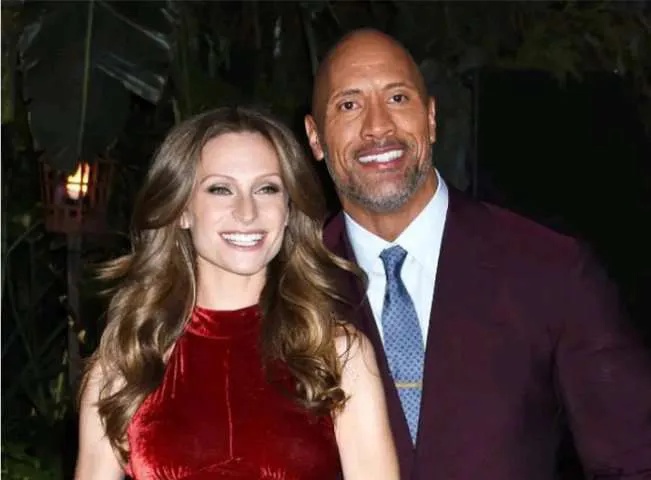 Chris Pratt is a well- known Hollywood actor who married Arnold Schwarzenegger' s daughter, Katherine Schwarzenegger. Their marriage took place in 2019 after his marriage to his ex- wife, Anna Faris, ended in divorce in 2018.

Chris Pratt and his wife Katherine Schwarzenegger are shown below. 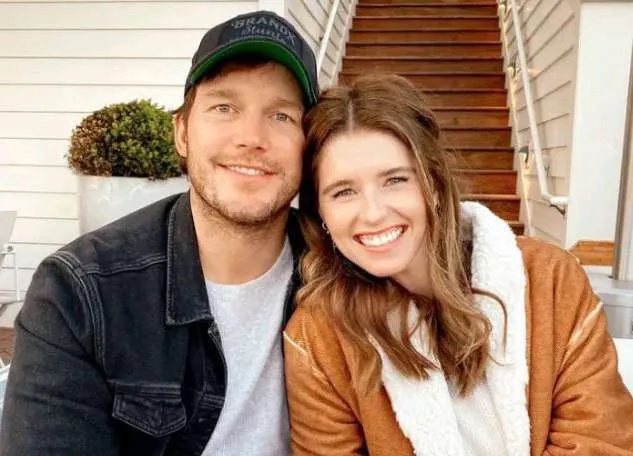 Ryan Reynolds is a Hollywood actor and film director whose films are often mind- blowing and exciting. He was formerly married to Scarlett Johansson, a well- known Hollywood actress, but their marriage ended in 2010 for reasons best known to them. After his unsuccessful marriage with Scarlet, he married Blake, with whom he has been married for almost 6 years, and they have three beautiful children.

Below is a photo of Ryan and Blake. 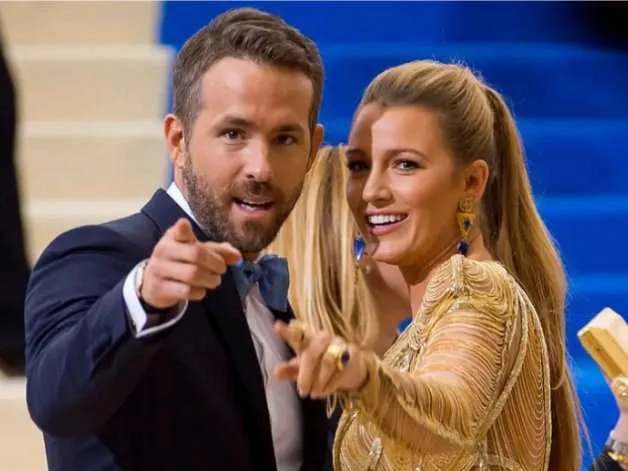 Finally, on my list is Michael Jai White, a well- known Hollywood actor, martial artist, and film director. After his marriage to his previous wife, Courtenay Chatman, ended in 2011, he married Gillian Iliana in 2015.

Below is a photo of Michael Jai White and his wife, Gillian Iliana. 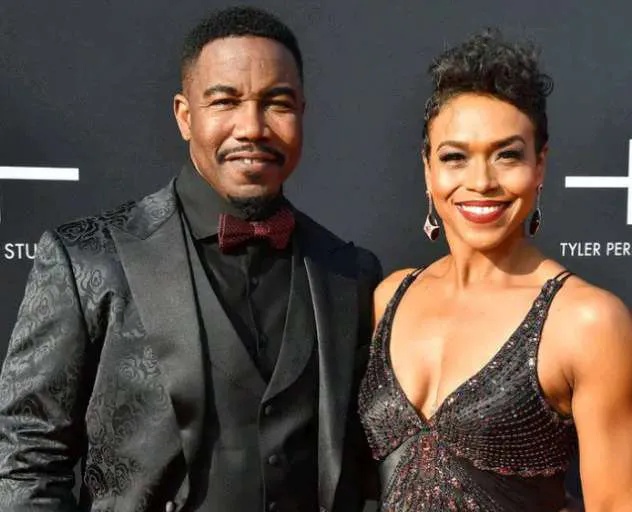 It' s fascinating to observe how these men were able to discover love after their first marriage ended.

So, folks, what do you think of these performers, and who do you believe is the finest Hollywood actor?