Celebrated Kenyan actress Dorea Chege alias Maggie is currently in the process of building her own house, and boy she cannot keep calm about it. 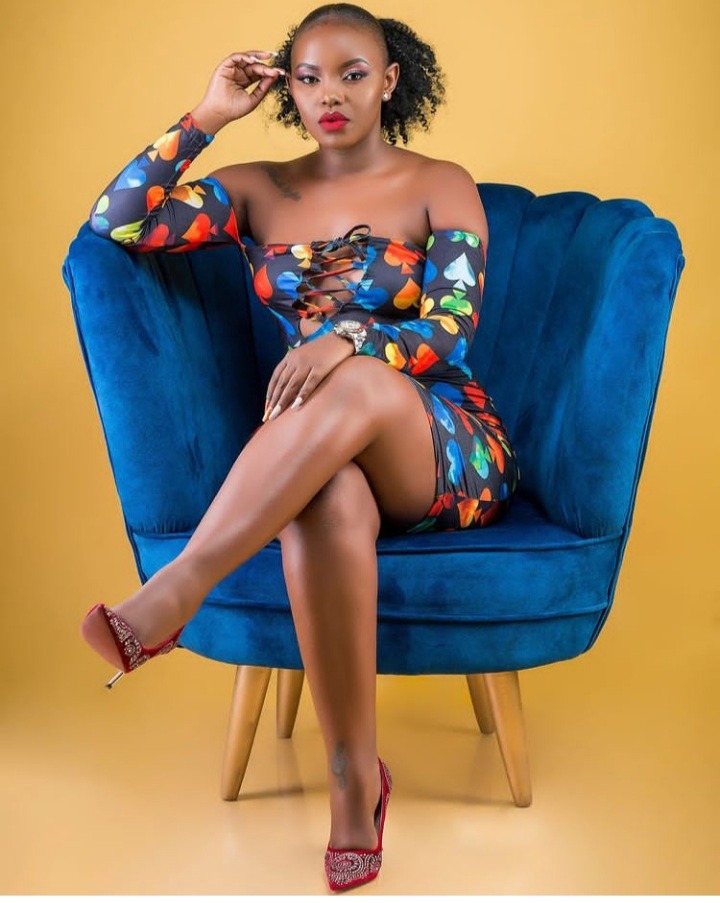 Taking to her insta stories, the Maria series actress recently gave netizens a glimpse of it being currently under construction, and this was via short video clips that she uploaded.

According to the videos the house was still at the early stages of construction, and only the footings had been installed in the excavated trenches.

The main purpose of this is usually to support the foundation and prevent settling, and this means that it is still a long way to go before it comes to completion. 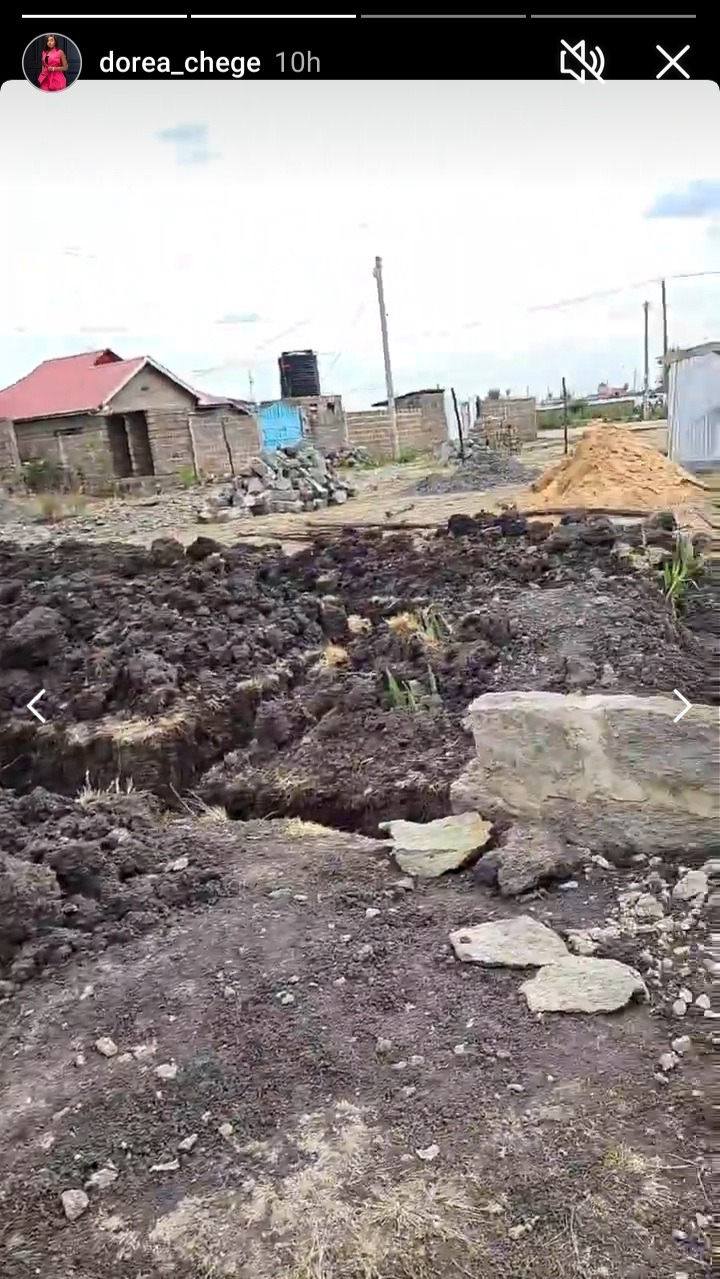 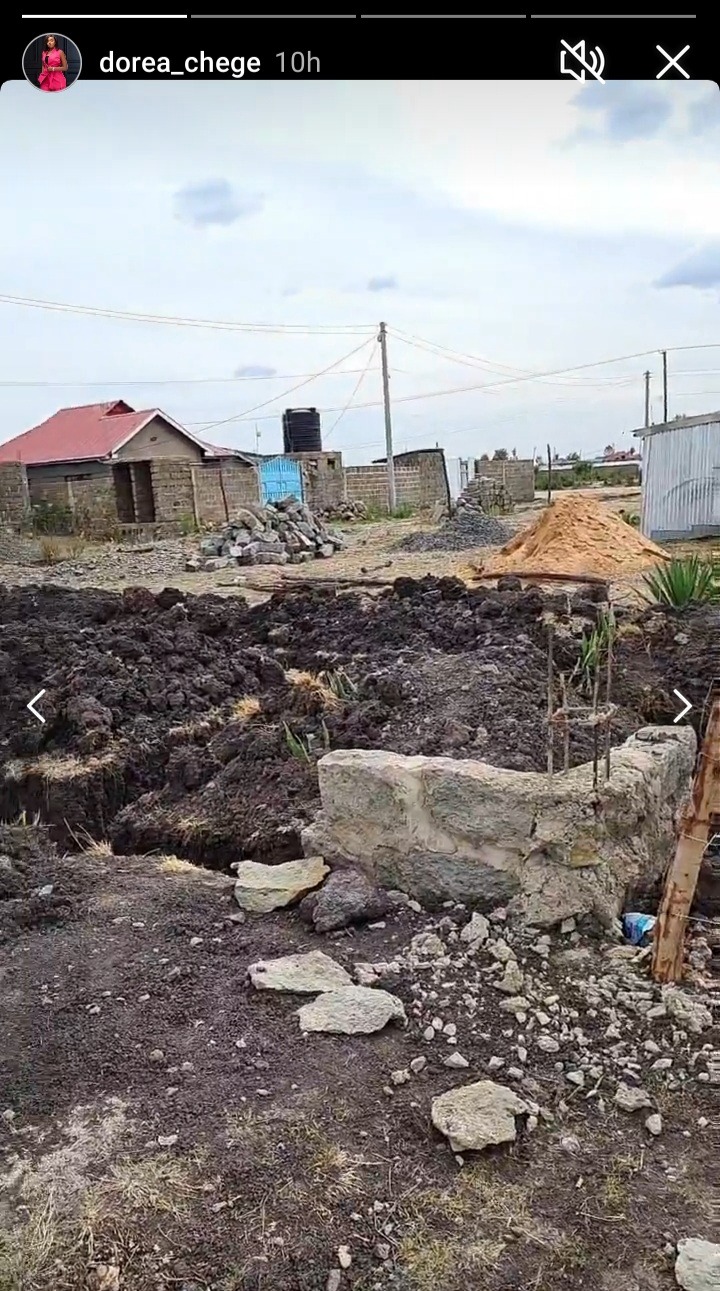 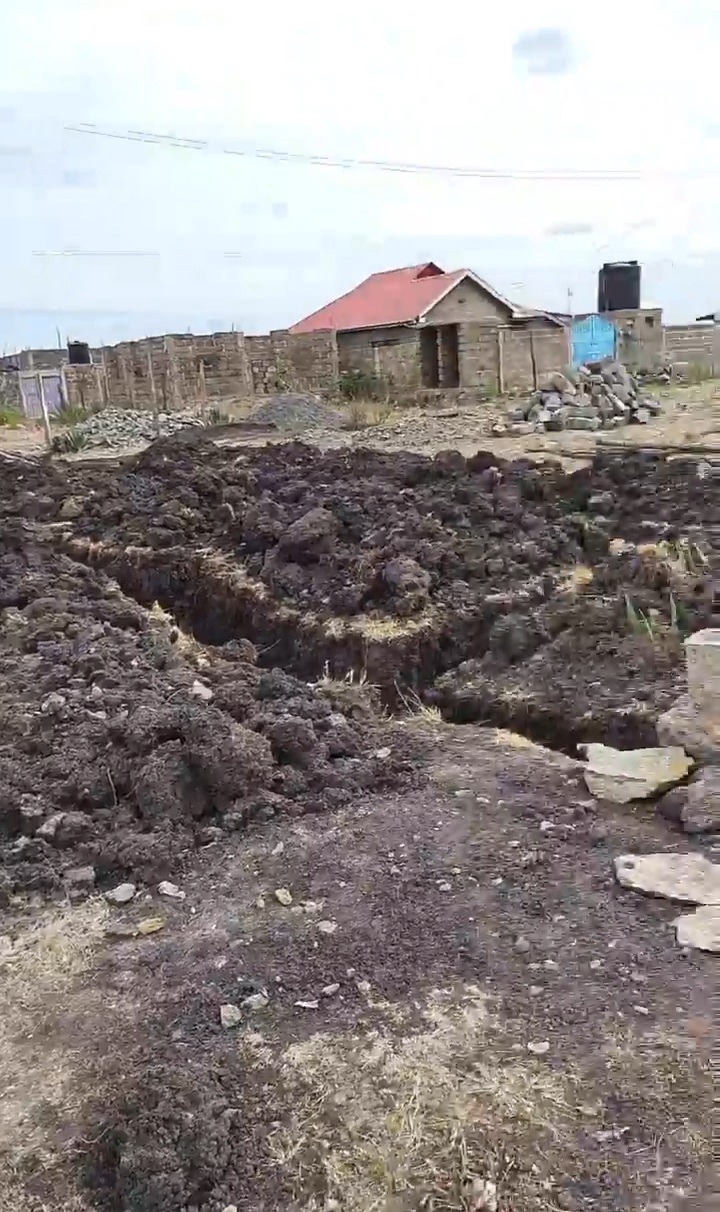 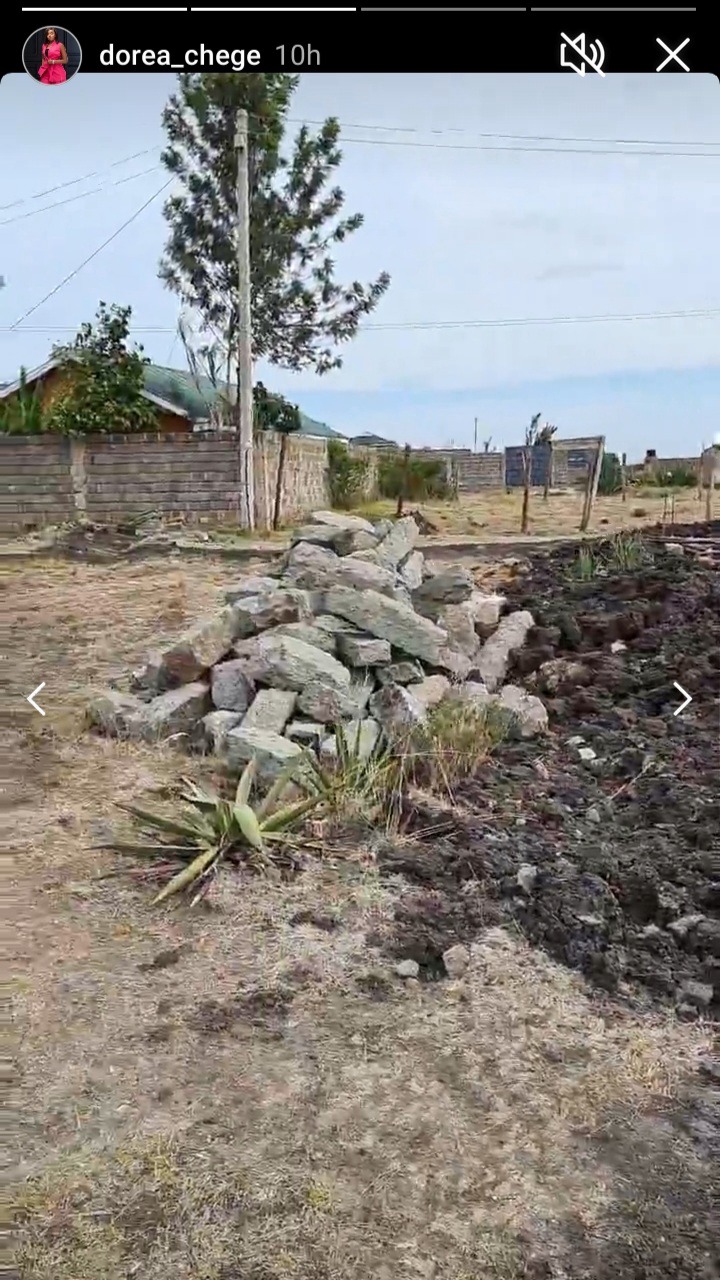 What we can expect however is that the house will be a lavish one, because Dorea Chege is a celebrity like any other and we know that most if not all have a taste for the high end lifestyle.

The sassy queen is also undoubtedly a hard worker and aside from the Citizen TV's Maria series, she has also featured at Inooro TV's Uriru Wa Wendo as the character Tess and also in the Selina series playing the character Ashanti. She is also the CEO of Dorea's Parlour. 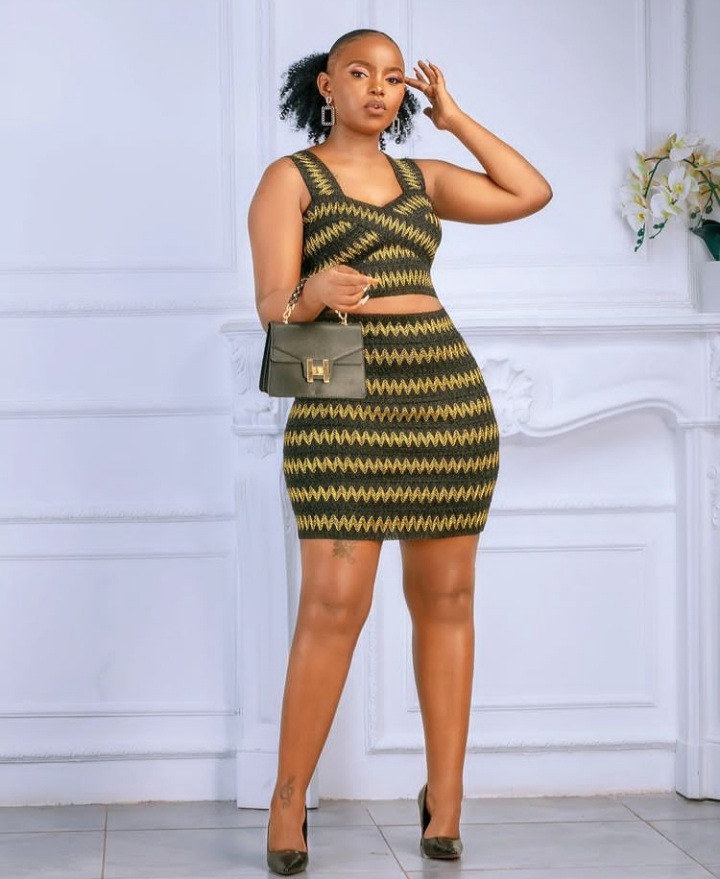 On March 18 this year, Dorea Chege took to her Instagram account to announce to her followers that she is in the process of building her own house. 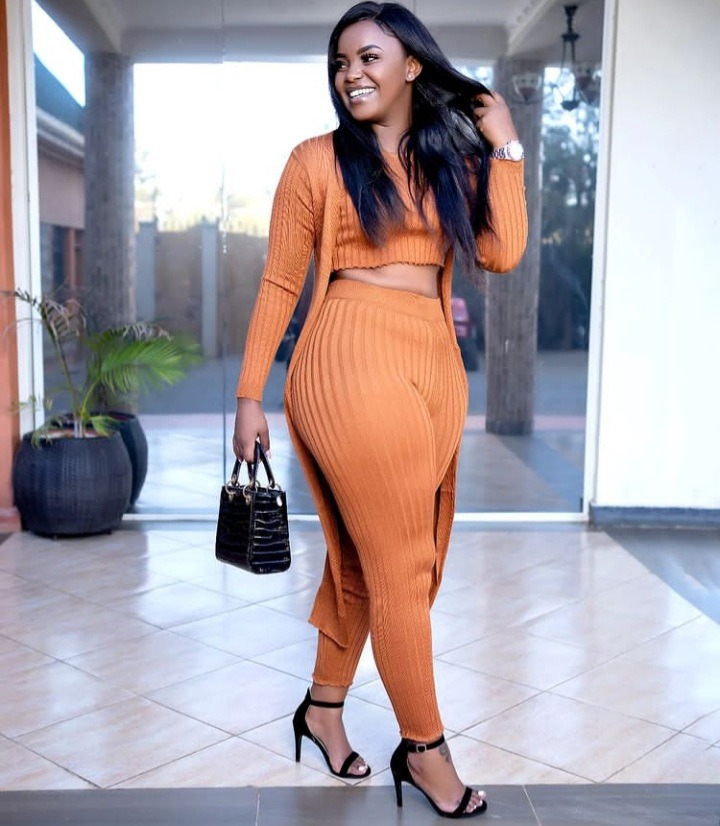 At the time the Nairobi Women Representative hopeful posted a photo of herself holding a title deed, and accompanied it with a caption saying:

"In his own time, he makes everything beautiful #tujengesasa". 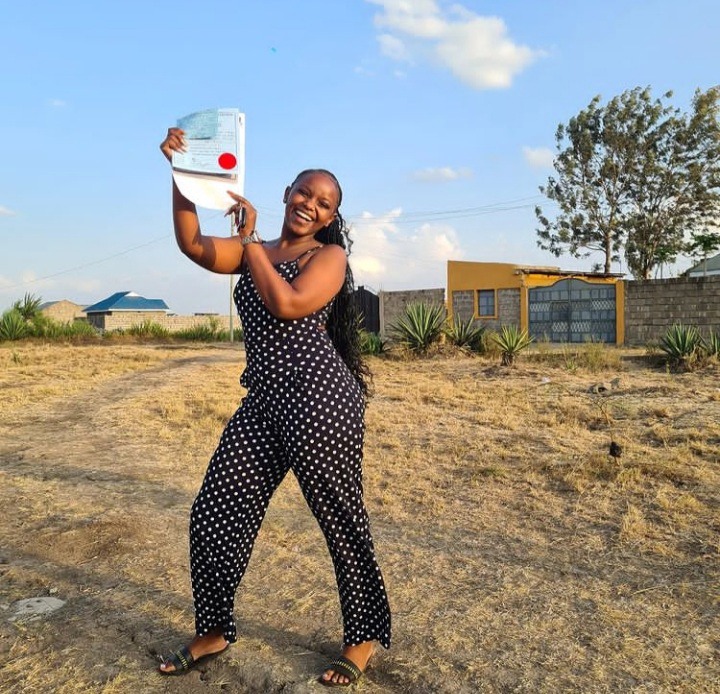 The voluptuous queen however is yet to disclose the location of her house to be, and also the size of the land that it will occupy.

How Raila Odinga Was Welcomed In Nyeri County Today (Video)