By Toofull (self media writer) | 5 months ago 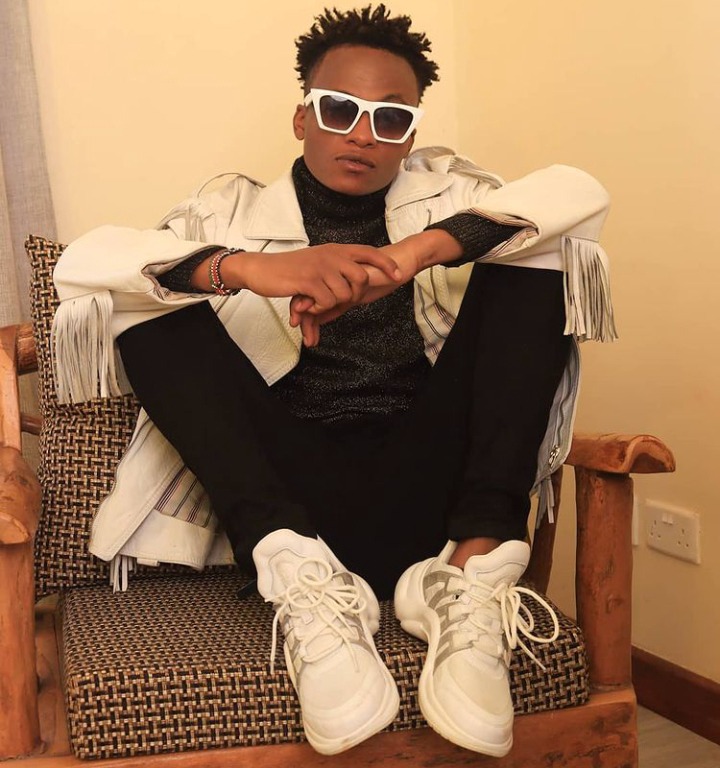 Sailors crew member Shalkido has sparked alot of Reactions online after he uploaded a photo of him and his girlfriend on his Instagram account.

Shalkido's star started rising when he partnered with his fellow crew members in making some of the best Kenyan tunes that we know to date. His ability and talent to creatively come up with melodious hooks as well write his own raps in Sheng and Kikuyu language made him stand out of the pack whenever they dropped new songs. 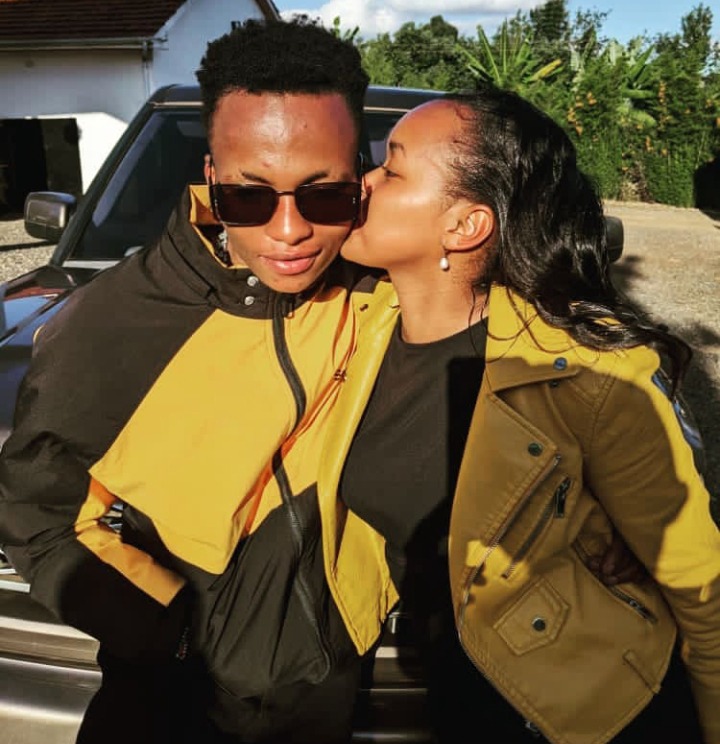 Shalkido's music career has jolted tremendously as he currently showcases in Samidoh's mugithi converts as a curtain raiser. His ability to eloquently speak and sing in his mother tongue has made him to be sort after as Shalkido already has an expansive socialmedia following online. 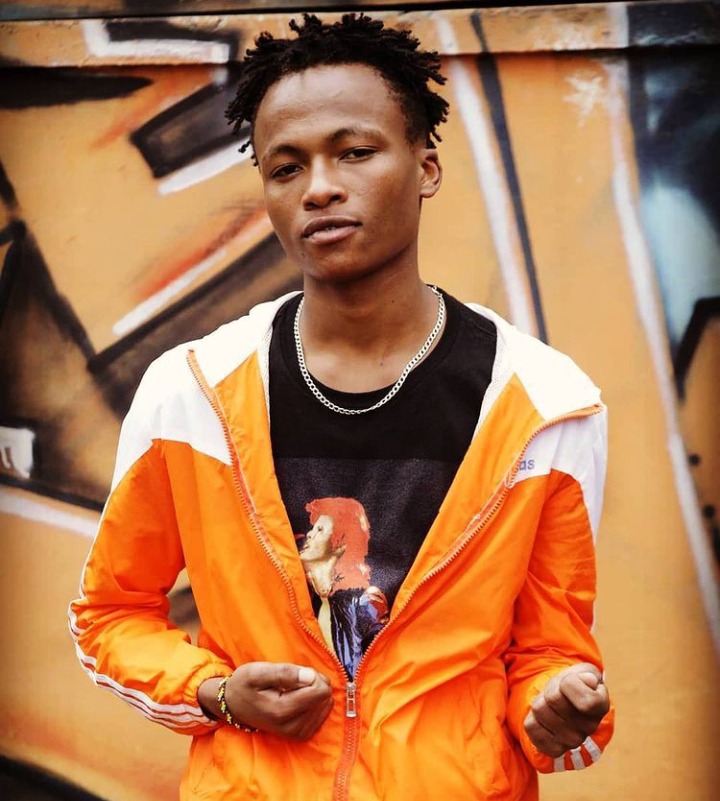 In a recent post on his Instagram page, Shalkido gave his fans an insight into his private life as he posted a photo of him cuddling his girlfriend. The Sailors crew member wrote in his caption saying," Dearest angel, you're perfect to me, you've shown me what love is and youve set my heart free. Wangu ni msupuu kuliko heaven wako je??"

His post has since Elicited alot of reactions online as his fans took to his instagram timeline to also opine their thoughts on what Shalkido had posted. Below is his post alongside some of the Reactions from netizens; 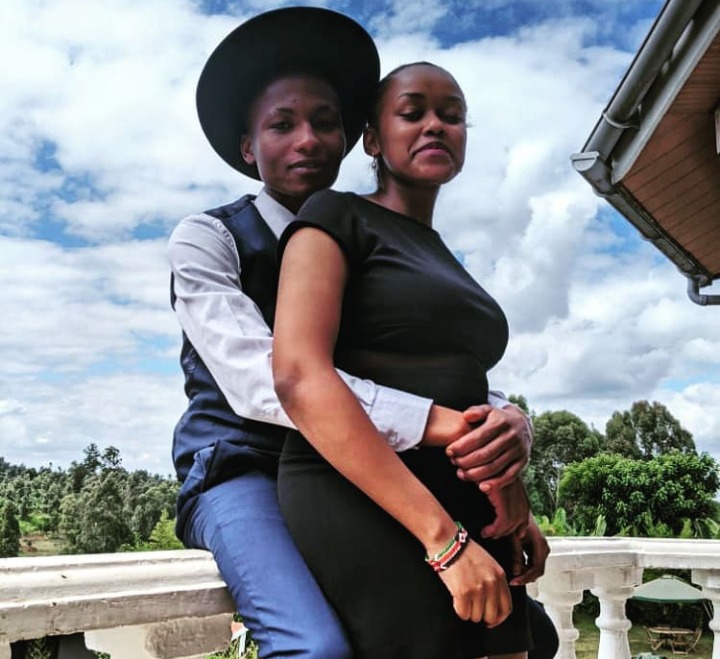