Below are some of the famous prominent news anchors we have been seeing on our television screens. The most interesting thing is that they first specialized in the field of medicine as revealed by Kenyans.co.ke. 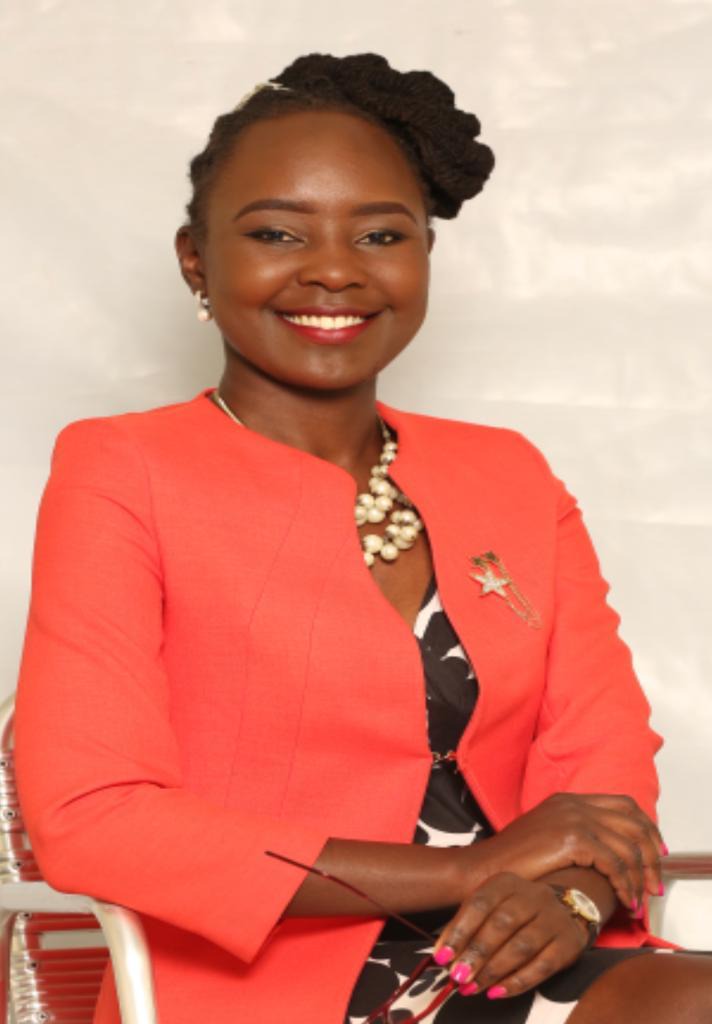 She pursued the course of Medicine and Surgery at the University of Nairobi. She treated some people at Nairobi Hospital before working as a Liason Officer. In 2017, she joined the Standard Media Group and currently an editor of Health and Science. 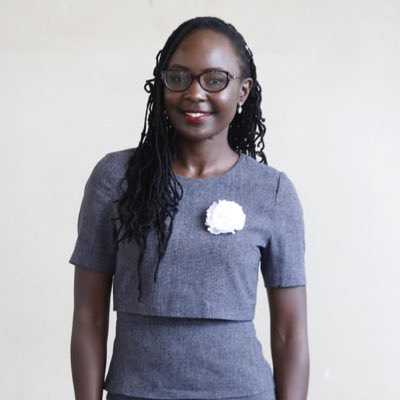 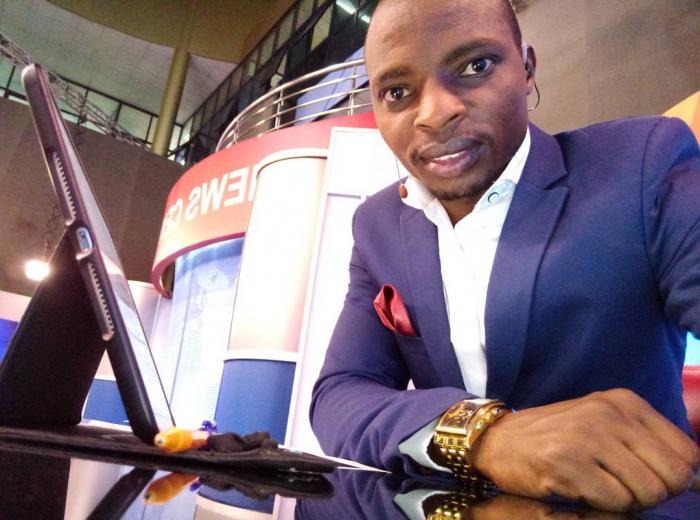 He had a diploma in Medical Laboratory Technology which he studied at Kabete National Polytechnic. He revealed through an interview that he sought the opportunity of being in the media industry when he was still working which saw him leave a patient in the hospital. 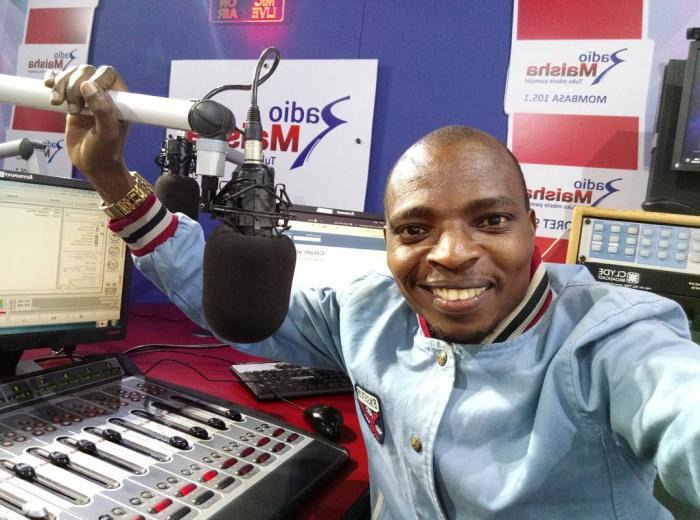 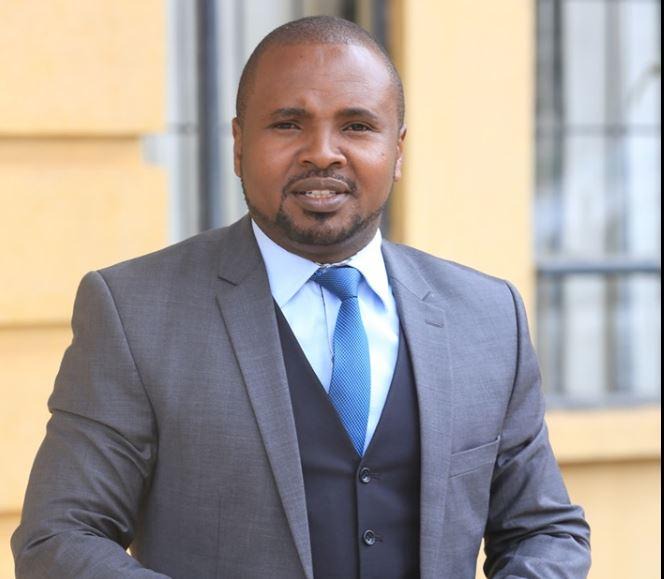 He worked as an investigative reporter at Citizen TV for about ten years. He is a holder of a Bachelor of Science in Medical Laboratory from Kenyatta University. The source revealed that Enock allegedly accused some people of forcing him to do the wrong course he had no interest in. 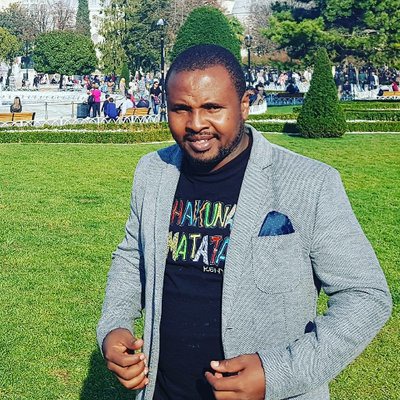 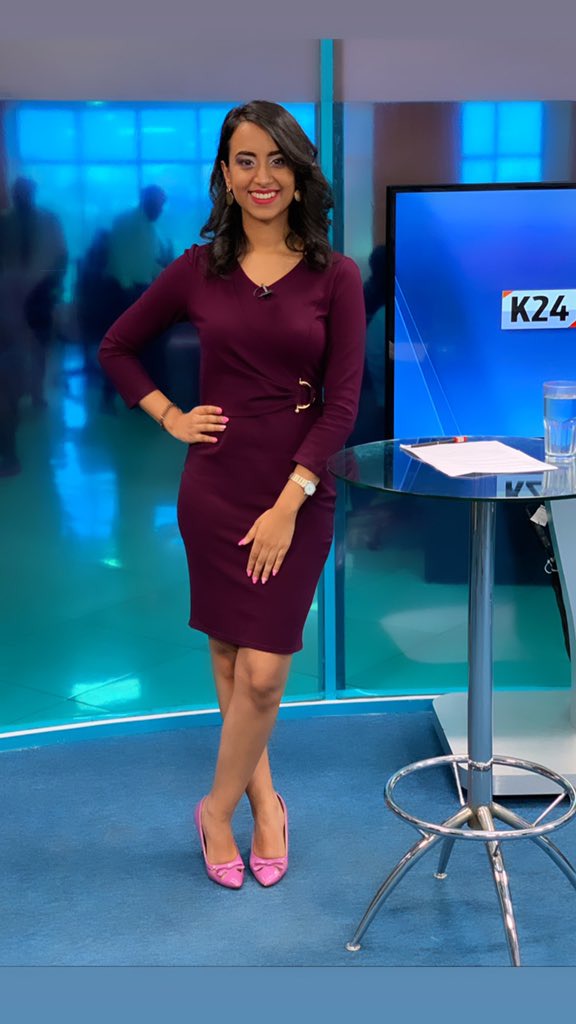 The beauty with brains did not have a dream of becoming a media practitioner when she was young. She was admitted to the University of Nairobi to pursue Microbiology but she instead landed in a radio. 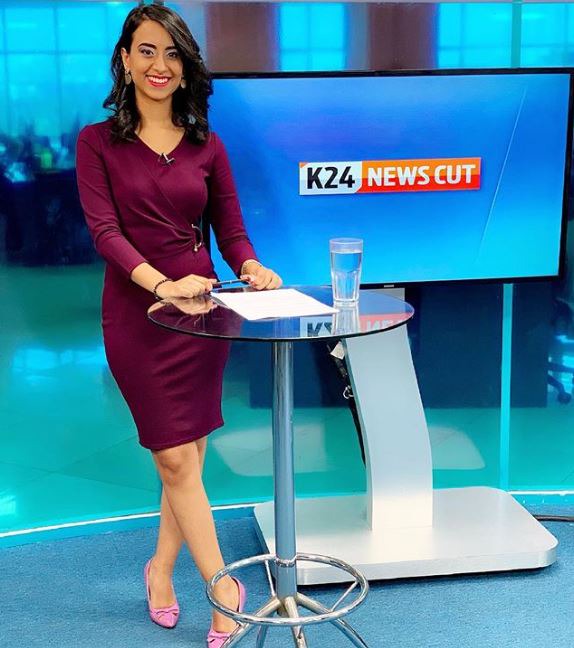 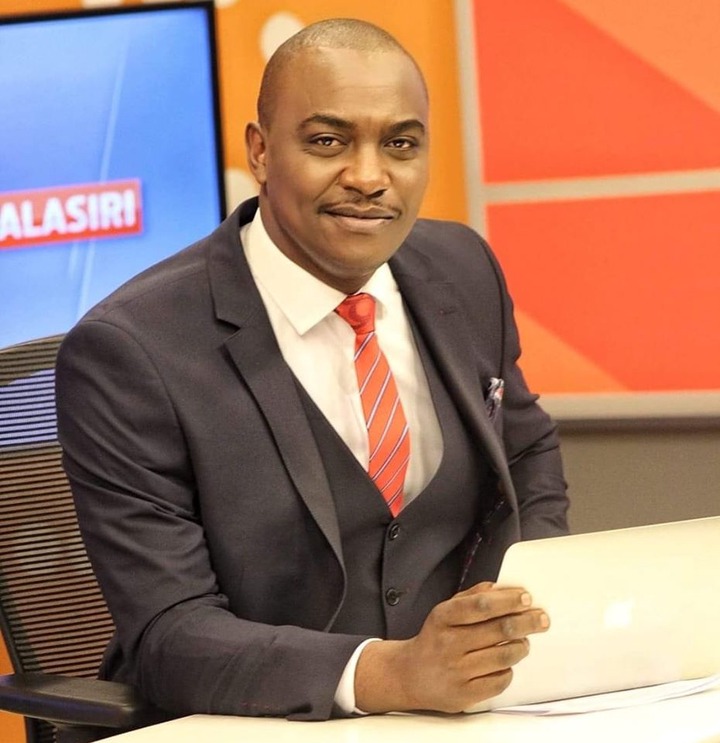 He used to present news at K24 before getting a job at Zee Media Corporation. They have a family business where he works as a morgue attendant. We wish them all the best. 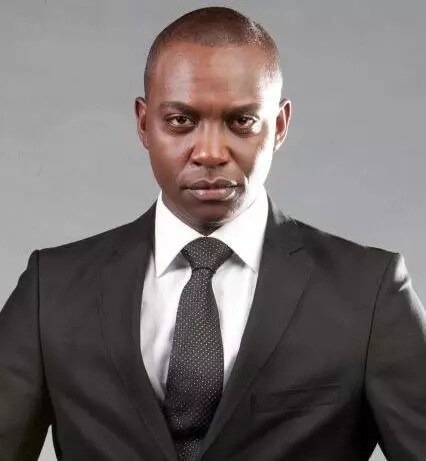