By JaySkye (self media writer) | 10 days ago

Alikiba is a Tanzanian singer, musician and artist who has remained relevant in the bongo music industry despite being present for two straight decades. The artist has grown in music scene ever since the 2000s thus acquiring a nickname for himself, King Kiba.

Alikiba is set to release his third studio album which is called "only one king" on 10th October this year. Before it's release, Alikiba hosted a listening party just like how Hollywood mega star Kanye West did before officially releasing his new album Donda.

Part of the attendees of the listening party were his mother who passed down the press and confirmed some big rumours that had been going on. Rumours had it that Alikiba and Kenyan wife Amina had broken up. When his mother was asked if the two were still together, she confirmed that they are still going strong and did not separate as rumours had it. 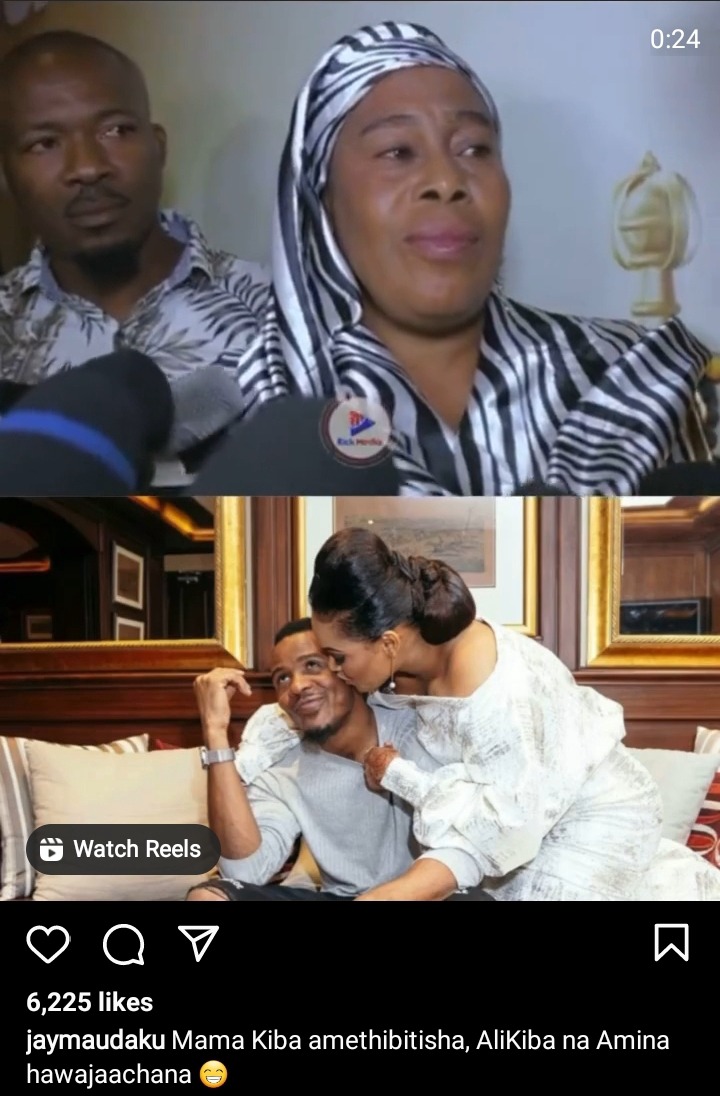 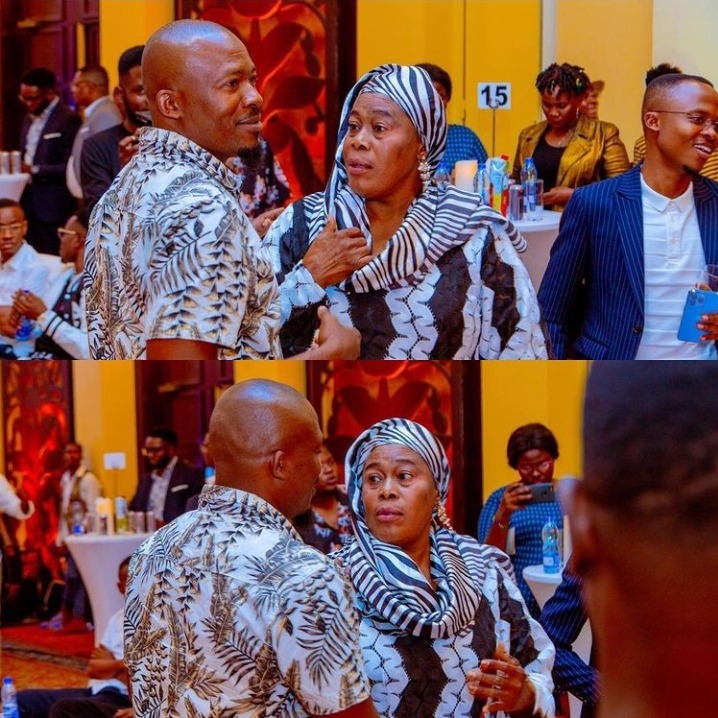 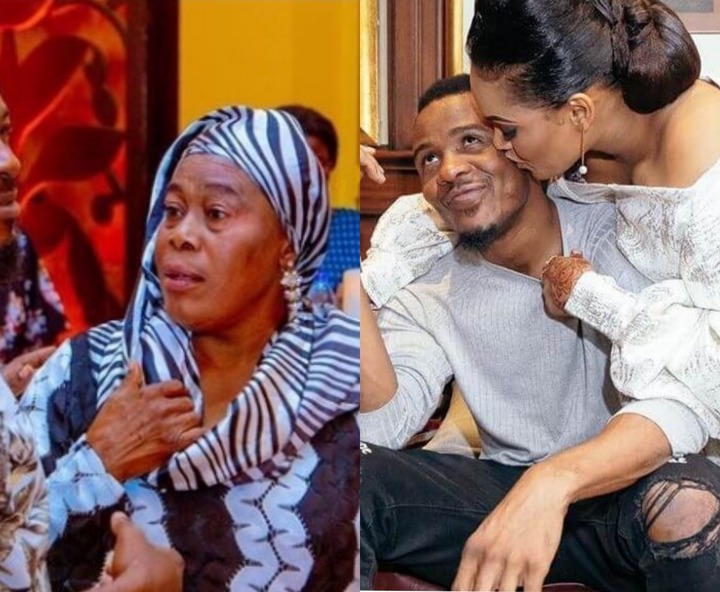 The listening party was filled with local stars including Ommy Dimpoz, Patoranking and many others.