Zora Series; Here are actors from Maria Series Who Will Feature in the Anticipated Zora Drama

By MpaulM (self media writer) | 10 months ago

Citizen TV has been on the leading front for producing interesting drama series in Kenyan for several years now. This has seen so many new faces coming in the acting industry and as a result Kenyans talent is developed.

The most recent drama series to be produced by citizen TV is Maria series which has Lulu Hassan and Rashid Abdalla as the Masterminds. The drama featured some new faces in the acting industry and their partnership with experienced actors produced a perfect combination making the drama quite enjoyable to watch.

There is another series in cooking and citizen TV has already announced to it's viewers that the series will soon be on their screens. Some speculations have it that it will replace the now seemingly ending Maria series.

For those Kenyans who had developed affection for the Maria series characters, there is something to smile about as some of the actors in Maria will be featured in Zora.

According to Maria series fans page on instagram, these actors include:

1. Blessings Lungaho, who acts as Mejja on Maria. 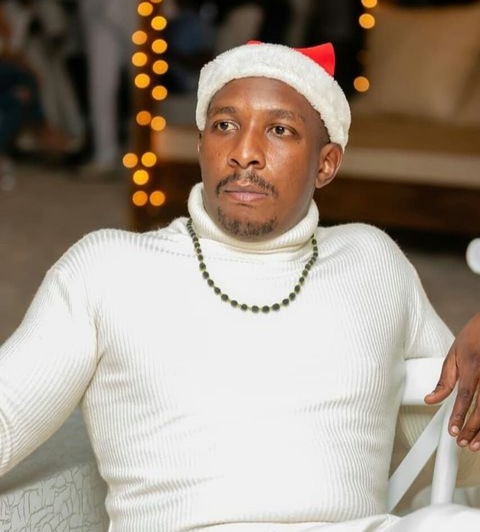 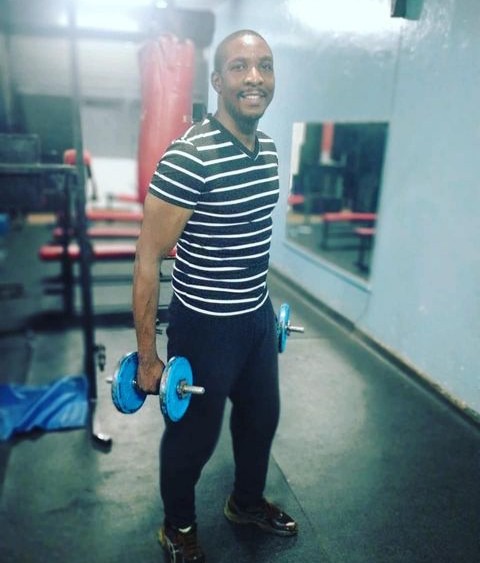 2. Bridget Shighadi, who acts as Sofia in Maria. 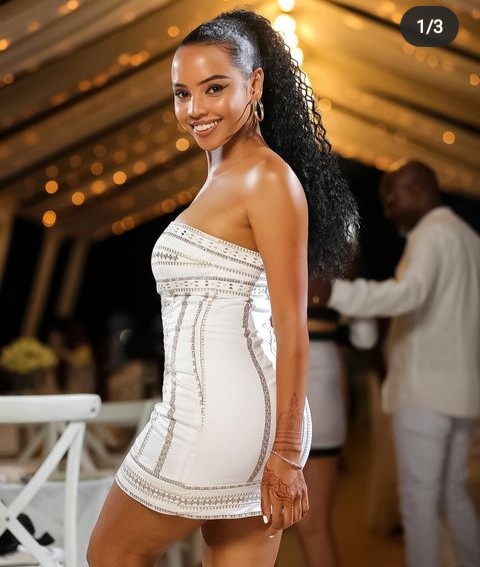 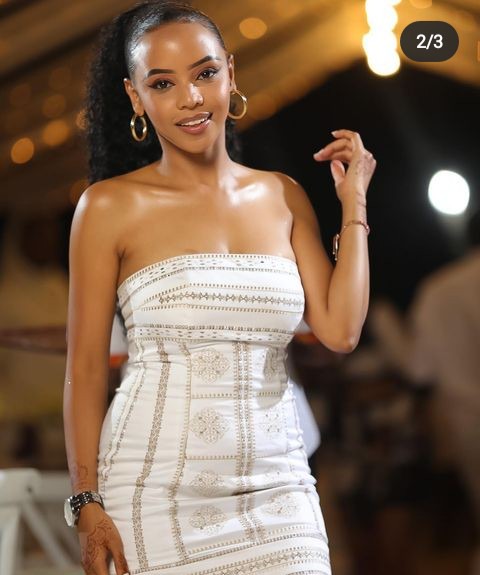 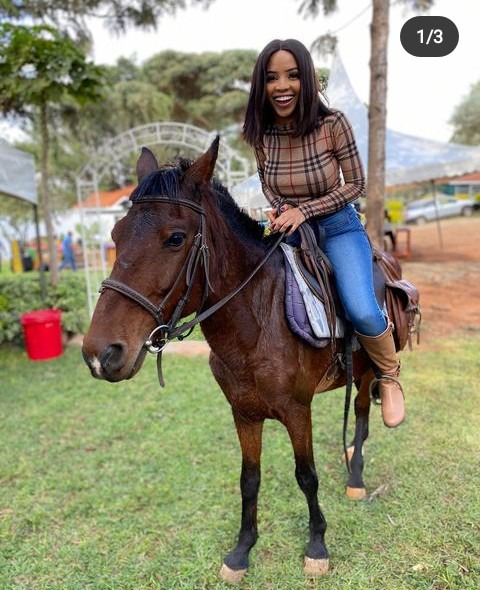 3. Quincy Ando who acts as Thomas in Maria. 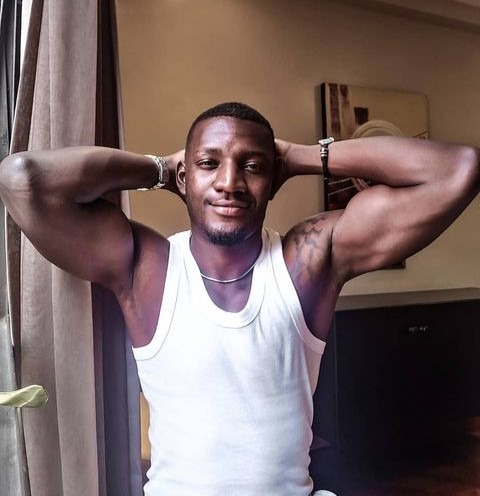 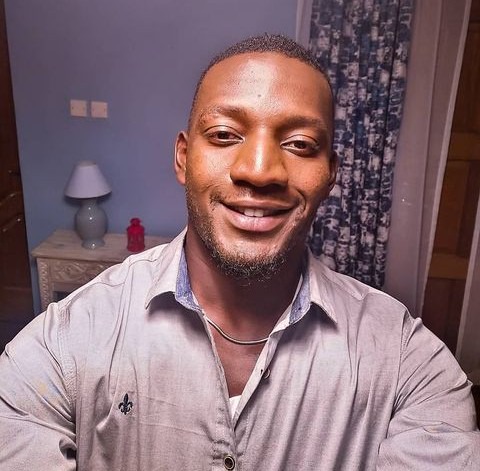 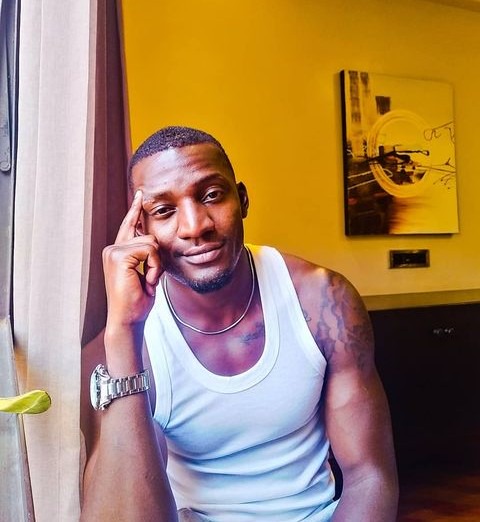 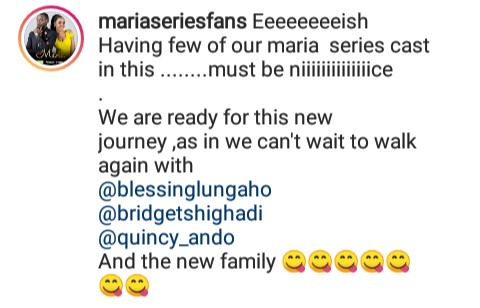 Referring to how well they played their roles in Maria series, we expect their featuring in Zora will make it sweet to watch also.

However, it is not yet clear as to the roles they will play in Zora. Let's wait and watch them when the film is finally launched.