By KenyaNews254 (self media writer) | 5 months ago 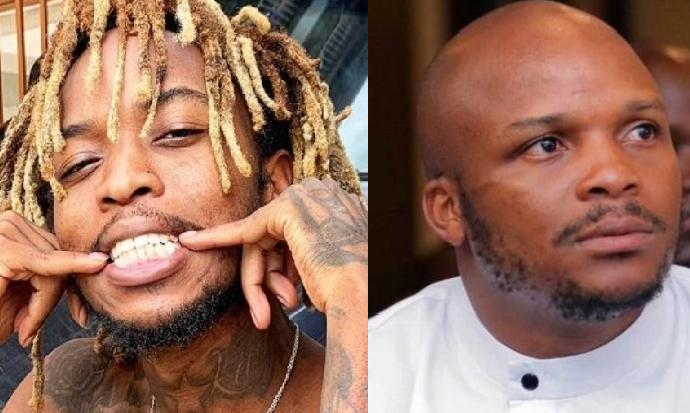 Kenyan music producer Magix Enga has been a top celeb and on the limelight for a couple of days after his revelation that was taken by many as clout chase. The music producer reveled that he joined devel worshipping in his early 20's where is riches began.

He confessed that he was helped to join illuminati by a white lady who offers to connect him with big celebs like Rick Ross. Magix Enga went ahead to state that his move to join the group was expedited by the fact that he grew up in a poor family and desired richness by all means. He claimed that there are very many Kenyan celebs in who are in the group.

Money does not seem to be a problem to the Kenyan producer that is why he has offered to pay Jalang'o monthly in order to quit from politics. The comedian who is also a radio personality made the announcement few months ago of leaving his current job and join politics. He has expressed interest to be vying for lang'ata MP seat in the coming elections.

Magix who turns out to be a huge fan of his radio show has announced that he won't mind splashing loads of cash to him. He said this during an interview. 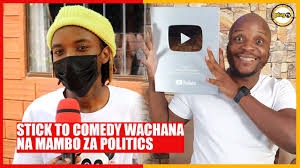