By TheExtreme (self meida writer) | 4 days 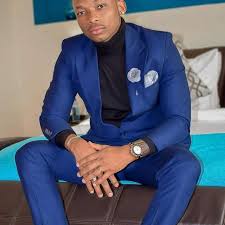 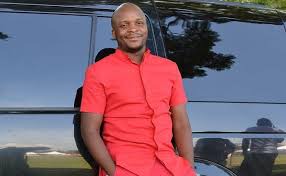 Continue reading to know how it all started. Otile Brown started narrating how he saw Kamene Goro along the highway. As he continued otile Brown said that he saw a very nice Mercedes-Benz and in it was Kamene Goro. 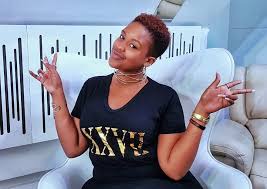 He continued that he had to stop  the car was super fine and to see that Kamene was driving that car, he was very proud of her since they were both working in the same industry. Kamene Goro continued saying that at that time, she was trying to get away from the jam and reach home since, she was very tired. 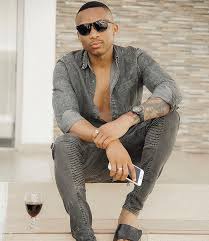 And then she saw a white BMW stop and to her recognition, it was a brown skin guy who apperently was Otile brown. The story was cut short as Otile Brown started talking about the Deputy President and artists meeting agenda. His point was that, the main focus is supposed to be on upcoming artists. Adding that most artists who went their are already successful.

Content created and supplied by: TheExtreme (via Opera News )

ODM: Otiende Amollo Responds to His Party Leader Two Days After His Ousting

Why People Always Take You for Granted

"In the Envelope my Money Was Always Less, Thank Hon Kambogo For Doing This to me." Artist