By Cryptoalpha (self media writer) | 1 month ago 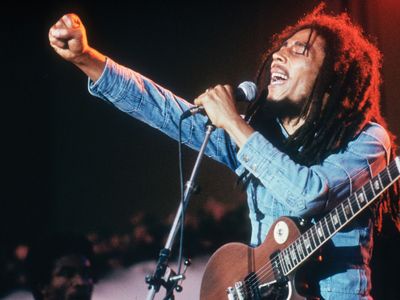 Marley—whose parents were Norval Sinclair Marley, a white rural overseer, and the former Cedella Malcolm, the Black daughter of a local custos(respected backwoods squire)—would forever remain the unique product of parallel worlds. His poetic worldview was shaped by the countryside, his music by the tough West Kingston ghetto streets. Marley’s maternal grandfather was not just a prosperous farmer but also a bush doctor adept at the mysticism-steeped herbal healing that guaranteed respect in Jamaica’s remote hill country. As a child, Marley was known for his shy aloofness, his startling stare, and his penchantfor palm reading. Virtually kidnapped by his absentee father (who had been disinherited by his own prominent family for marrying a Black woman), the preadolescent Marley was taken to live with an elderly woman in Kingston until a family friend rediscovered the boy by chance and returned him to Nine Miles. 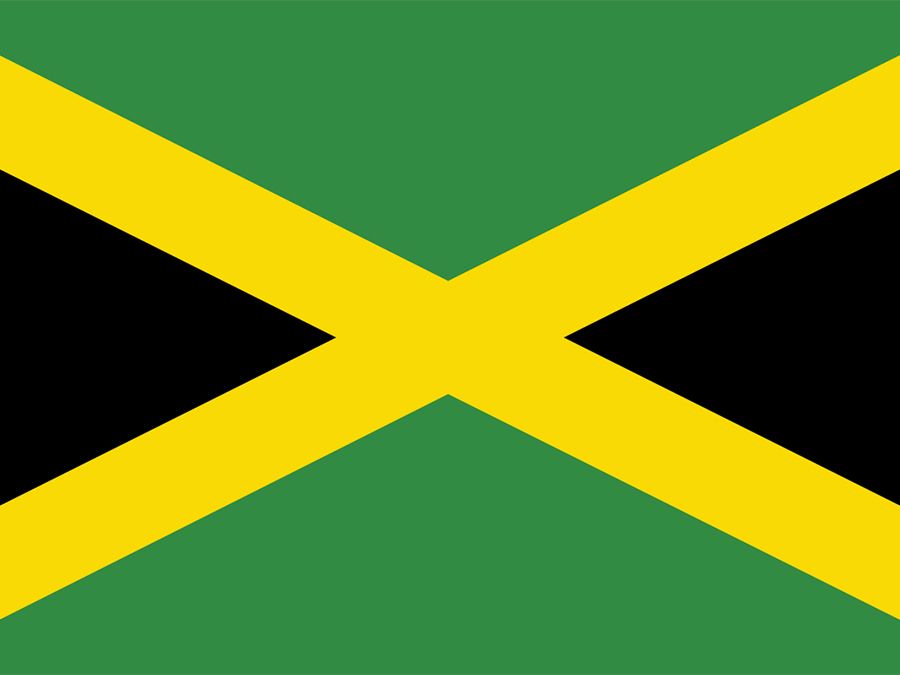 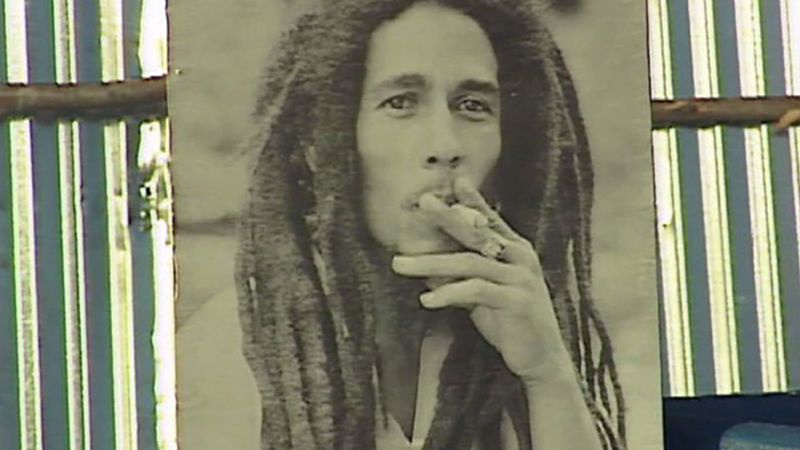 By his early teens Marley was back in West Kingston, living in a government-subsidized tenement in Trench Town, a desperately poor slum often compared to an open sewer. In the early 1960s, while a schoolboy serving an apprenticeship as a welder (along with fellow aspiring singer Desmond Dekker), Marley was exposed to the languid jazz-infected shuffle-beat rhythms of ska, a Jamaican amalgam of American rhythm and blues and native mento (folk-calypso) strains then catching on commercially. Marley was a fan of Fats Domino, the Moonglows, and pop singer Ricky Nelson, but, when his big chance came in 1961 to record with producer Leslie Kong, he cut “Judge Not,” a peppy ballad he had written based on rural maxims learned from his grandfather. Among his other early tracks was “One Cup of Coffee” (a rendition of a 1961 hit by Texas country crooner Claude Gray), issued in 1963 in England on Chris Blackwell’s Anglo-Jamaican Island Records label.

Marley also formed a vocal group in Trench Town with friends who would later be known as Peter Tosh (original name Winston Hubert MacIntosh) and Bunny Wailer (original name Neville O’Reilly Livingston). The trio, which named itself the Wailers(because, as Marley stated, “We started out crying”), received vocal coaching by noted singer Joe Higgs. Later they were joined by vocalist Junior Braithwaite and backup singers Beverly Kelso and Cherry Green.

In December 1963 the Wailers entered Coxsone Dodd’s Studio One facilities to cut “Simmer Down,” a song by Marley that he had used to win a talent contest in Kingston. Unlike the playful mento music that drifted from the porches of local tourist hotels or the pop and rhythm and blues filtering into Jamaica from American radio stations, “Simmer Down” was an urgent anthem from the shantytown precincts of the Kingston underclass. A huge overnight smash, it played an important role in recasting the agenda for stardom in Jamaican music circles. No longer did one have to parrot the stylings of overseas entertainers; it was possible to write raw, uncompromising songs for and about the disenfranchisedpeople of the West Indian slums.

This bold stance transformed both Marley and his island nation, engendering the urban poor with a pride that would become a pronounced source of identity (and a catalyst for class-related tension) in Jamaican culture—as would the Wailers’ Rastafarian faith, a creed popular among the impoverished people of the Caribbean, who worshiped the late Ethiopian emperor Haile Selassie I as the African redeemer foretold in popular quasi-biblical prophecy. The Wailers did well in Jamaica during the mid-1960s with their ska records, even during Marley’s sojourn to Delaware in 1966 to visit his relocated mother and find temporary work. Reggae material created in 1969–71 with producer Lee Perry increased the contemporary stature of the Wailers; and, once they signed in 1972 with the (by that time) international label Island and released Catch a Fire (the first reggae album conceived as more than a mere singles compilation), their uniquely rock-contoured reggae gained a global audience. It also earned the charismatic Marley superstar status, which gradually led to the dissolution of the original triumvirate about early 1974. Although Peter Tosh would enjoy a distinguished solo career before his murder in 1987, many of his best solo albums (such as Equal Rights [1977]) were underappreciated, as was Bunny Wailer’s excellent solo album Blackheart Man (1976).

Eric Clapton’s version of the Wailers’ “I Shot the Sheriff” in 1974 spread Marley’s fame. Meanwhile, Marley continued to guide the skilled Wailers band through a series of potent, topical albums. By this point Marley also was backed by a trio of female vocalists that included his wife, Rita; she, like many of Marley’s children, later experienced her own recording success. Featuring eloquentsongs like “No Woman No Cry,” “Exodus,” “Could You Be Loved,” “Coming in from the Cold,” “Jamming”, and “Redemption Song,” Marley’s landmark albums included Natty Dread (1974), Live! (1975), Rastaman Vibration (1976), Exodus (1977), Kaya (1978), Uprising (1980), and the posthumous Confrontation(1983). Exploding in Marley’s reedy tenor, his songs were public expressions of personal truths—eloquent in their uncommon mesh of rhythm and blues, rock, and venturesome reggae forms and electrifying in their narrative might. Making music that transcended all its stylistic roots, Marley fashioned an impassioned body of work that was sui generis.

He also loomed large as a political figure and in 1976 survived what was believed to have been a politically motivated assassination attempt. Marley’s attempt to broker a truce between Jamaica’s warring political factions led in April 1978 to his headlining the “One Love” peace concert. His sociopolitical clout also earned him an invitation to perform in 1980 at the ceremonies celebrating majority rule and internationally recognized independence for Zimbabwe. In April 1981, the Jamaican government awarded Marley the Order of Merit. A month later he died of cancer.

Although his songs were some of the best-liked and most critically acclaimed music in the popular canon, Marley was far more renowned in death than he had been in life. Legend(1984), a retrospective of his work, became the best-selling reggae album ever, with international sales of more than 12 million copies.

Content created and supplied by: Cryptoalpha (via Opera News )

[WAIST BEADS]: Why Do Ladies Wear Waist Beads And Its Significants