Taking to his Instagram page, Diamond expressed his annoyance with the Forbes magazine which released a list of richest musicians in Africa. The list ranked Diamond at position 20 with a networth of 5 million dollars. 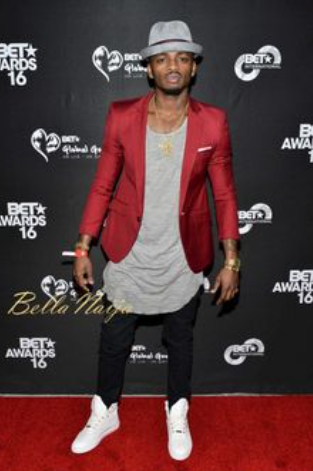 Diamond wrote is his pages telling Forbes magazine to research what he is really worth before putting him in such stupid list. He sounded harsh meaning he must be richer than the estimations of the magazine.

In 2019, Diamond was named among the top ten richest and biggest musicians in Africa. Probably that's why he is furious with the current list for demolishing that reputation set two years ago. The musician also known as Simba,is known for producing hit after hit both solo songs and collabos making him loved by the fans. 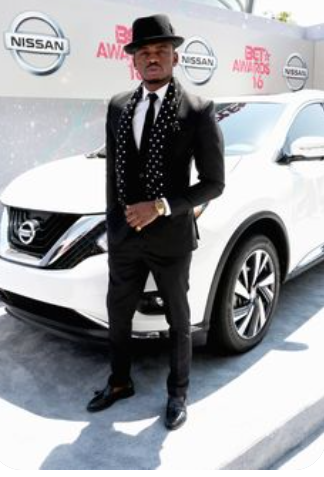  In East Africa, Diamond is the most popular and rich musicians. He represents the region across the continent and the world at large. That's why he is the only musician from East Africa who made it among the top ten richest musicians in Africa.

The Place, Date And The Budget Of Jakoyo Midiwo's Burial Ceremony

Rigathi Gachagua Reveals When DP Ruto Will Resign From Jubilee

Farmer: Why Poultry farming Is Not A Profitable Business Venture Anymore

Moi Vs Mureithi: New Details Emerge On Mureithi's Last Words on His Deathbed Yesterday About Moi