By AaronmullaKE (self media writer) | 24 days ago

Jose Chameleon who goes by the real name as Joseph Mayanja has gone through serious online attacks from his fans since Saturday.

It is alleged that the golden rumbling voice artist was given a posh ride by Michael Nuwagira who is commonly known as Toyota.

Jose Chameleon received the car at Namboole national stadium, where Toyota had organized an event after he announced his come back to the ruling party National Resistance Movement after dumping NUP. 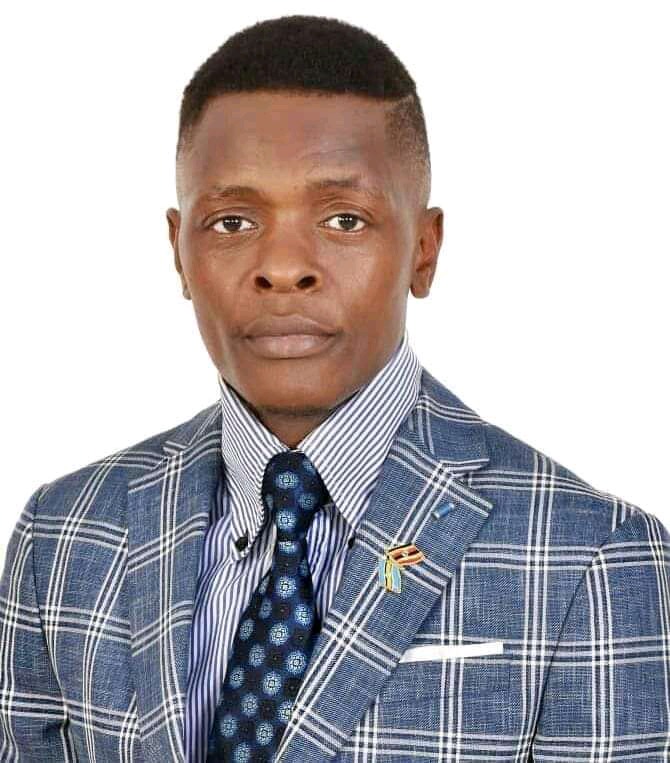 During the event Jose Chameleon was given a chance to speak, little did he know that his words will work against him,since they were disputed by most of his fans.Some of them were calling him a hypocrite and others a beggar. 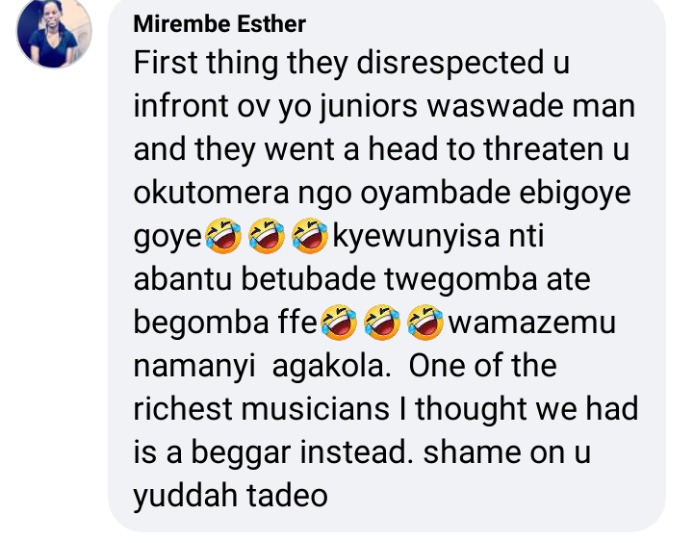 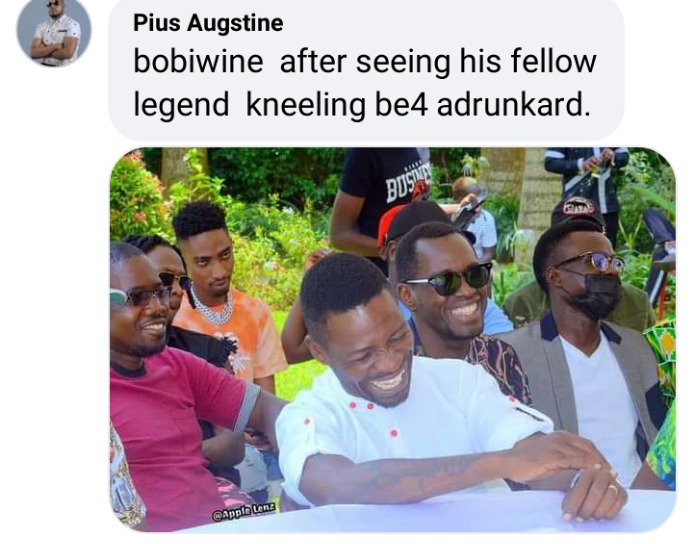 Before the music legend had finished his speech,he was halted by president's brother who was amazed with his words.He was then given the keys of a Ranger Rover 2021 model.

Image credit:Range Rover that Jose was given (Facebook)By Aaron Mullah 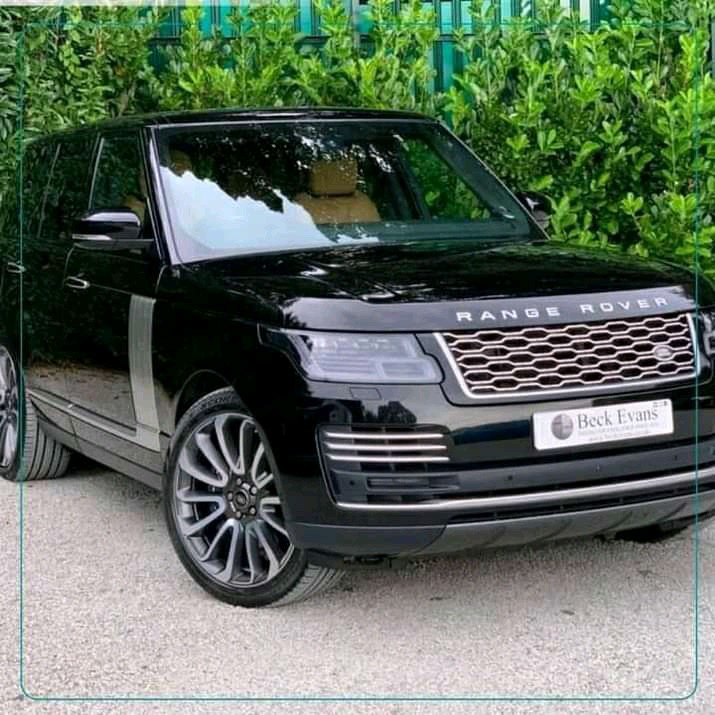 When the singer was being given the keys,he knelt down before Michael Kaguta to show respect,something that deluded most ugandans and started abusing him.

Today the Tubonge hit-maker via his social media accounts came out clearly and said that he has returned the car because he cannot endure the abuses from his angry fans and ugandans at large.

Image Credit:Jose Chameleon with his mini-car after returning the Range Rover 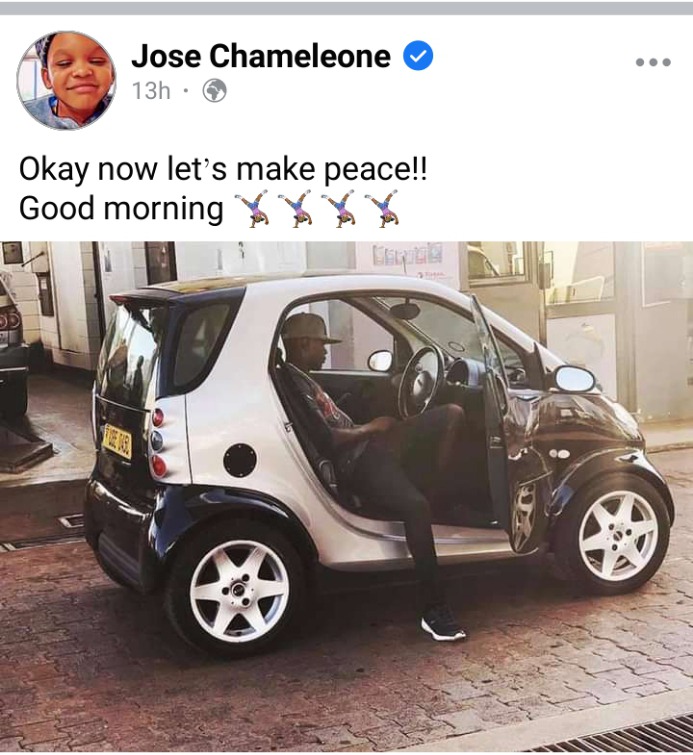 He nonchalantly replied to sentiments made by some of his fans, saying that he is tired of being abused like a local chicken thief and his followers should know how to use data well instead of encouraging jealousy.

First produced in 1979 in Germany, here are the unique features is peugeot 504.

Man Pretending To Be Safaricom Engineer Arrested In Muranga