Pesa Ni Sabuni; Check Out This Photo Of Radio Maisha's Mwende Macharia That Has Elicited Reactions.

Esther Mwende Macharia is a renowned Kenyan radio personality who is famous for hosting the show dubbed 'Konnect' on the Standard Group-Owned radio station Radio Maisha. 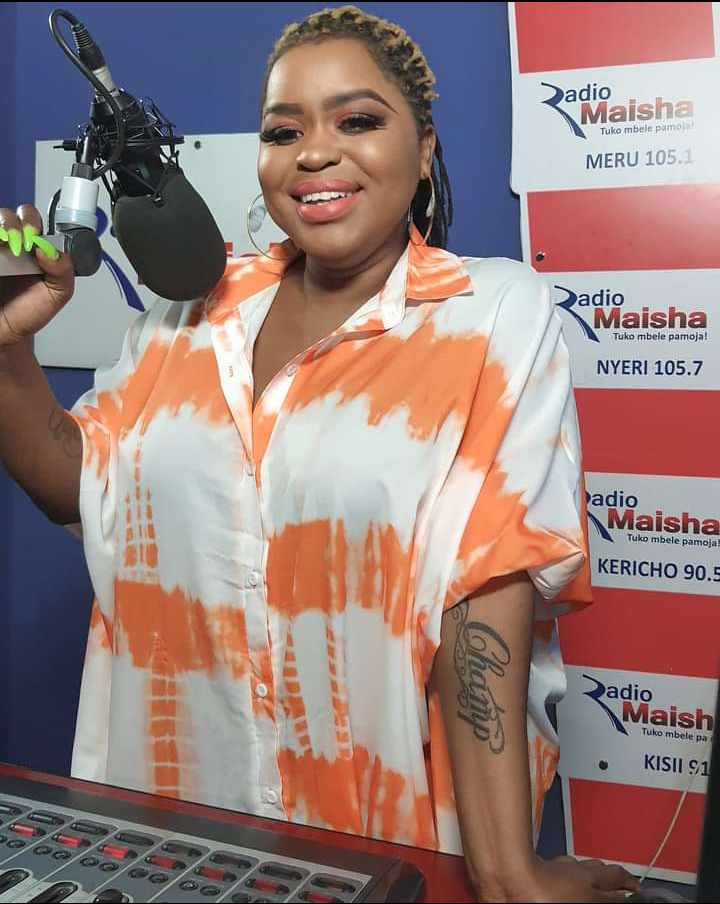 Known also as 'queen of the airwaves', she has garnered alot of fans over the years through her 12 PM to 3 PM show which she co-hosts with Clemmo. She has indeed come a a long way and like many people who never forget where they came from, Mwende Macharia is not one to shy away from flaunting her throwback photos in memory of her past.

The sassy presenter has reminisced her younger days on many occasions online and today it was no different.

Taking to her Instagram account, Mwende Macharia posted a photo of her younger self sitting at an undisclosed location. She accompanied the post with a caption revealing that it is from 10 years ago presumably about the time when she used to host a show at KTN TV.

From the photo it is clear that in comparison to now, she has indeed grown and transformed in looks. 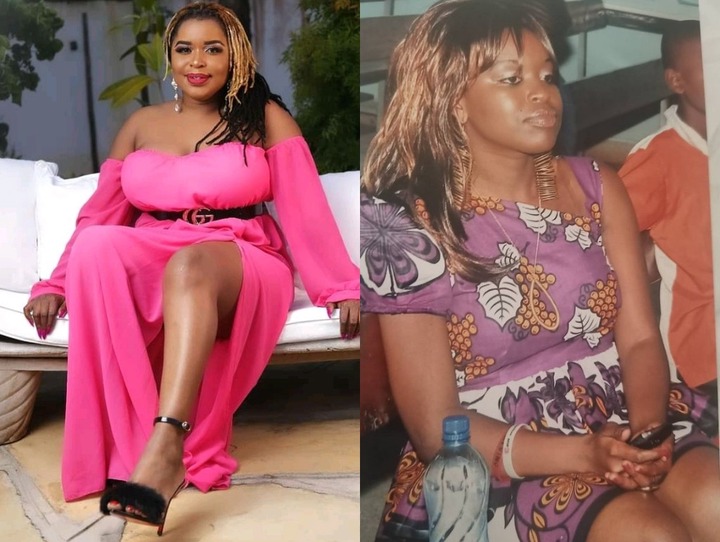 Here are some of her latest photos. 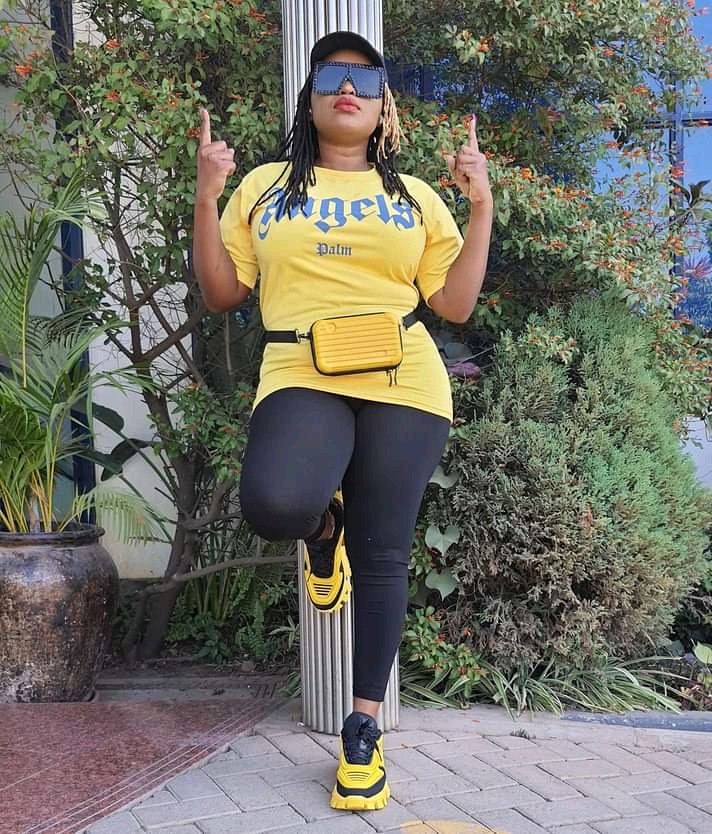 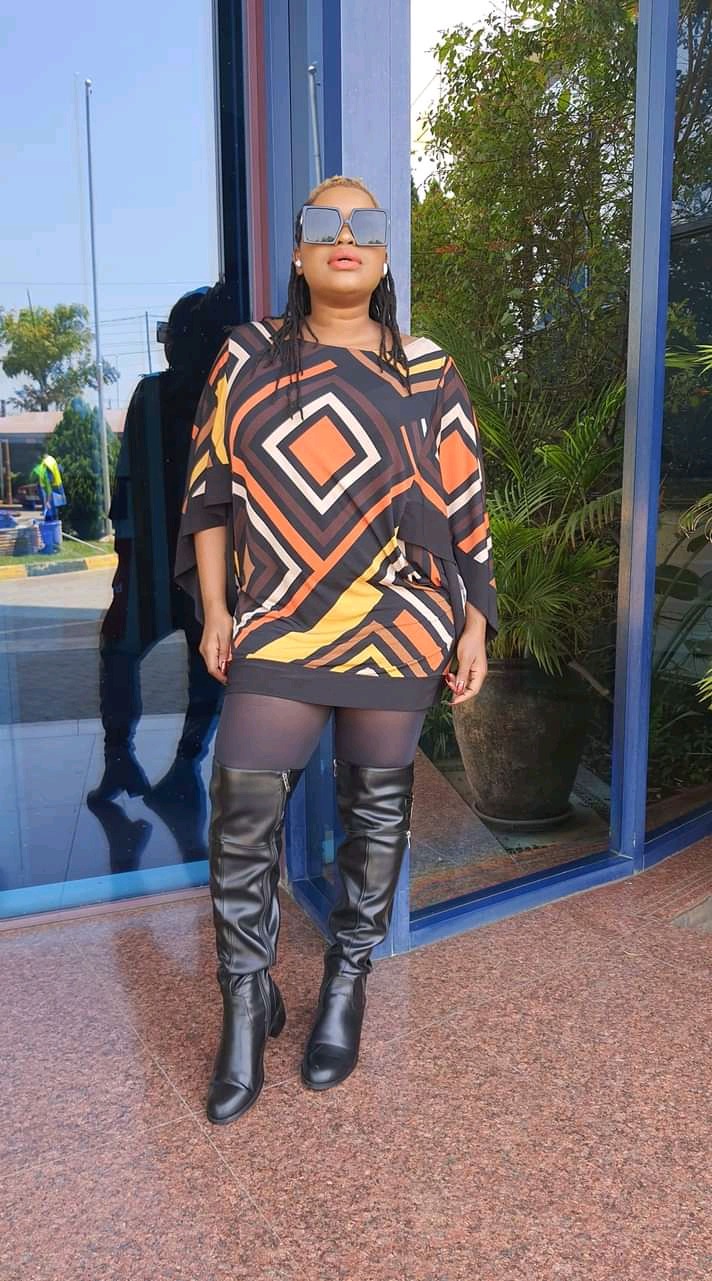 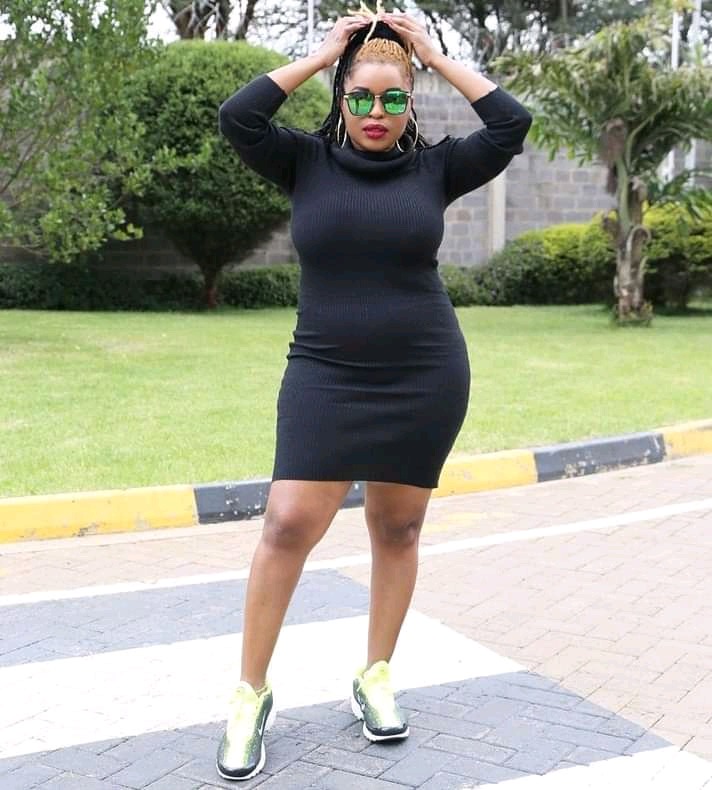 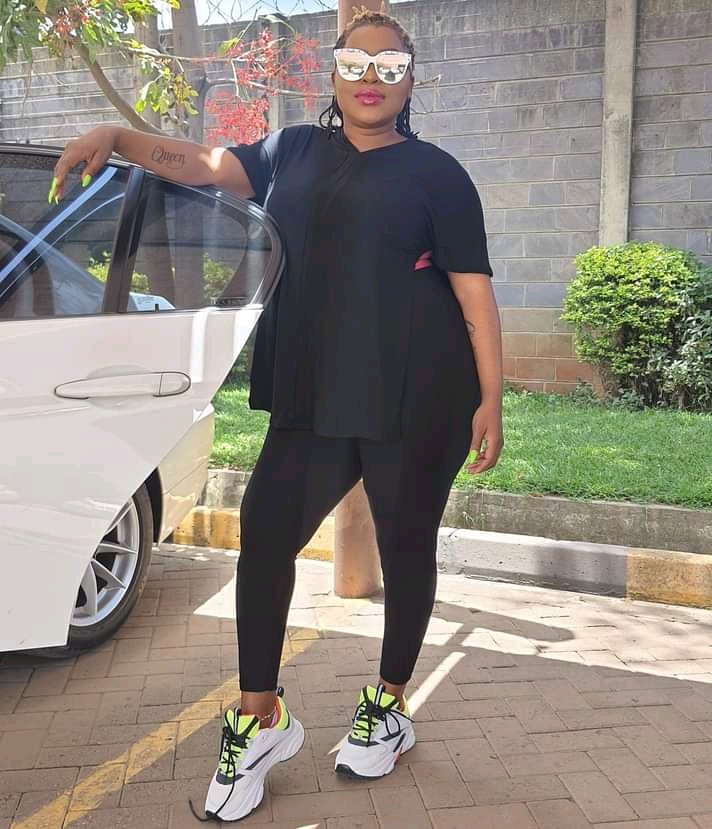 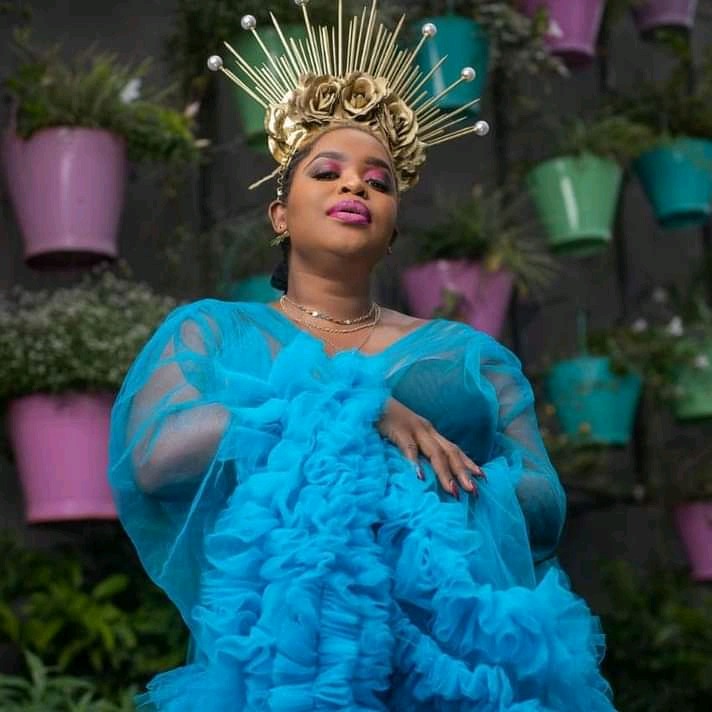 She later joined Patana Institute where she did her Diploma in Journalism before later joining Daystar University for a Degree in Electronic media but unfortunately never completed.

Mwende Macharia began her media career in 2007 as an intern at Baraka FM in Mombasa, and later she briefly ventured into emceeing before later joining Sheikh FM in 2009.

The beauty queen also later ventured into television and worked at KTN from 2011-2013, where she used to host the then popular Gospel show dubbed 'Tukuza' before later switching to radio.

Aside from her media career the sassy 'Konnect' show host is also a single mother of one and has a son called Champion Blessing, whom she birthed with popular video director J. Blessing. 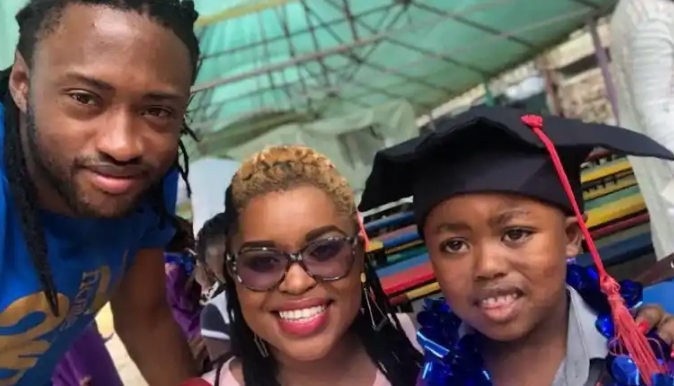 Mwende Macharia's post however elicited reactions online from netizens who were amazed at her transformation.