Movie couples that dated and broke up in real life

By Plezdent (self media writer) | 2 years ago 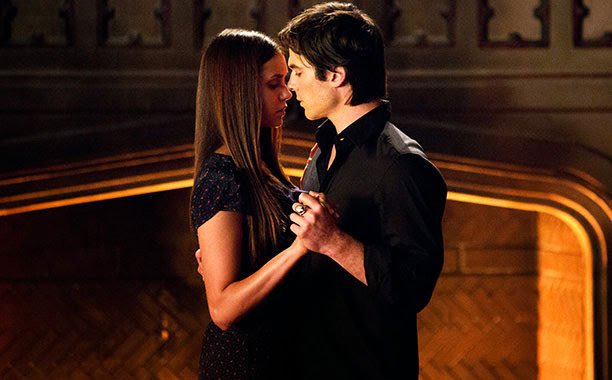 It's hard enough bumping into an ex around town, but one thing's worse: Having to work with them on a daily basis. It couldn't get any more awkward. Unfortunately for those in the acting world, the show really, actually must go on, even when it entails making out with your ex on camera. Here are celebrity couples who've broken up, yet had to continue to work together . 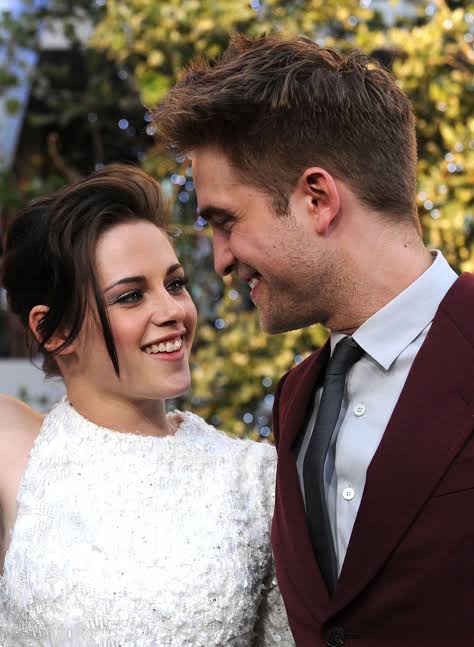 The teenage hearthrobs met on the set of the first Twilight movie instalment. They officially started dating back in 2009. The two made a lovely couple together until , Kristen cheated on Robert and they broke up for good in 2013. They however had to make press appearances together leading up the premiere of the last twilight movie, Breaking Dawn 2. 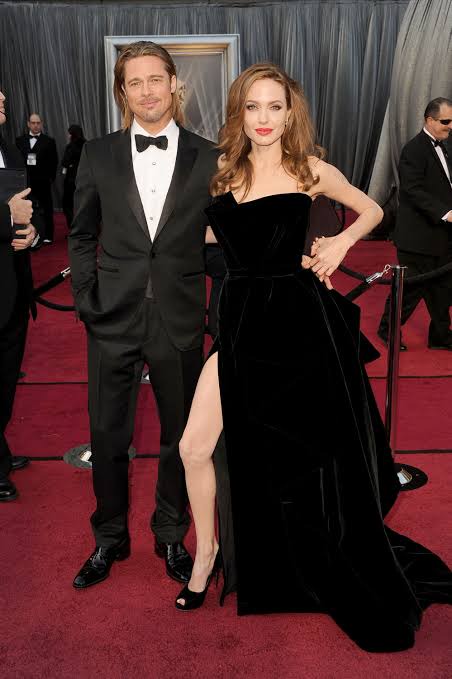 The couple featured in the movie,Mr and Mrs Smith as husband and wife .They had dated for seven years before getting married on August 23,2014 in a private wedding ceremony. On September 19, 2016 Jolie filed for a divorce citing irreconcilable differences. 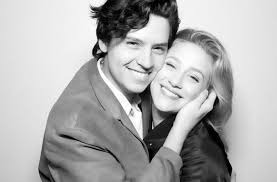 The Riverdale couple who actually dated in real life made such an amazing couple together. The two however, like any other couple experienced ups and downs and they eventually broke up. 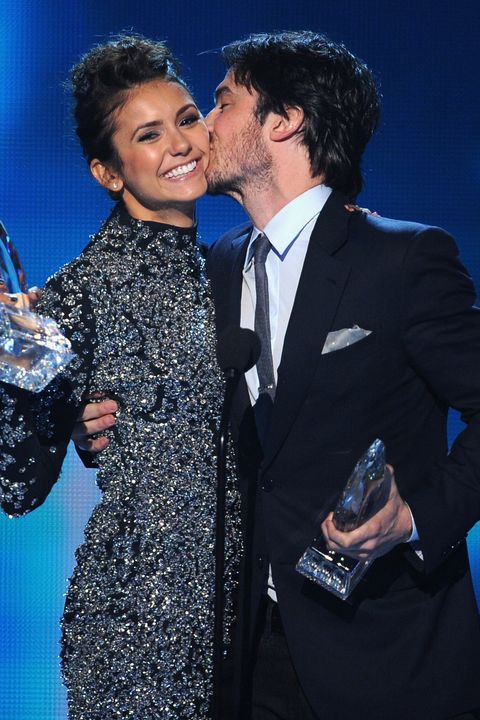 Elena Gilbert may have had a difficult time in deciding between Stephen and Damien but in reality she was team Ian all the way.The two were together until they broke up in 2013,which affected the Vampire diaries franchise. 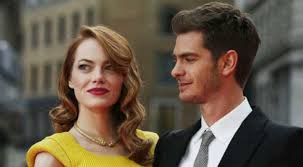 The two met while filming,The Amazing Spider-man and got romantically involved with each other. They reportedly split in 2015. 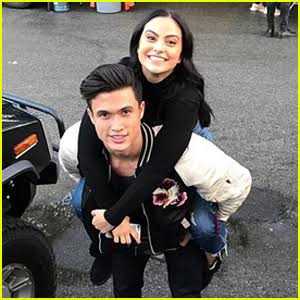 The other Riverdale couple ,made their relationship obvious in 2018 on Instagram.They however parted ways in December 2019 and promised it wouldn't affect their work to fans. 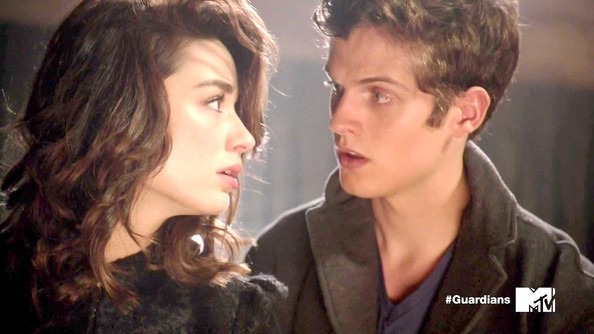 In season three of Teen Wolf , Alison (Reed) dies after trying to save Isaac (Sharman).The two started dating in 2012 but broke up the following year .She revealed on appearance on Fashion Police, she and Sharman broke up