Most Educated Musicians In Kenya

By Write-original (self media writer) | 1 year ago 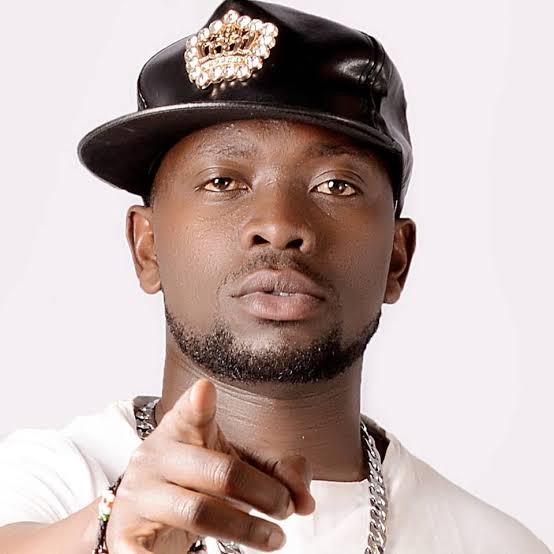 Nameless is one of the most educated celebrities in Kenya. Nameless is one of the best musician in Kenya in Kenya. He has been the music industry for many years. Apart from Music, Nameless is an architect. Mathenge studied in the University of Nairobi where he graduated with Bachelor' s degree in architecture. He has some mega projects such the Hub mall in karen, He countinue to mix his profession and his talent very well. He is also a father of two 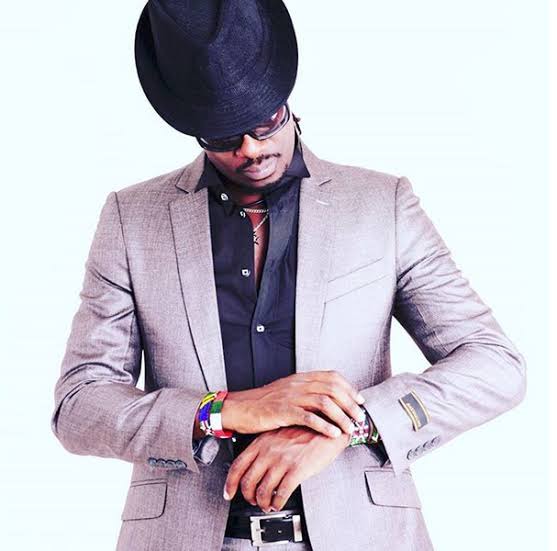 Polycarp Otieno who is a member of the boy band Sauti Sol, is one of the top talents in Kenya. He is also known as fancy fingers. Otieno is a producer and a guitarist. He graduated from Jomo kenyatta university of Technology with a bachelor' s degree in actuarial science. Otieno has produced music for other great musician such Susan owiyo and Della.

Frasha who' s real name is Francis Awiti is one of the iconic musician in Kenya. Frasha went to machakos boys high school where he did his secondary education and then joined kenya medical training college where he earned a diploma in Physiotherapy. He was working as physiotherapist at Aga Khan hospital before he decided to move into music. Frasha left his career to concentrate on music. He says that he doesn' t regret it because his music career has been a success. Frasha decided to join politics by running for the office of member of county assembly but pulled out few days to election. He currently works with Machakos county government. 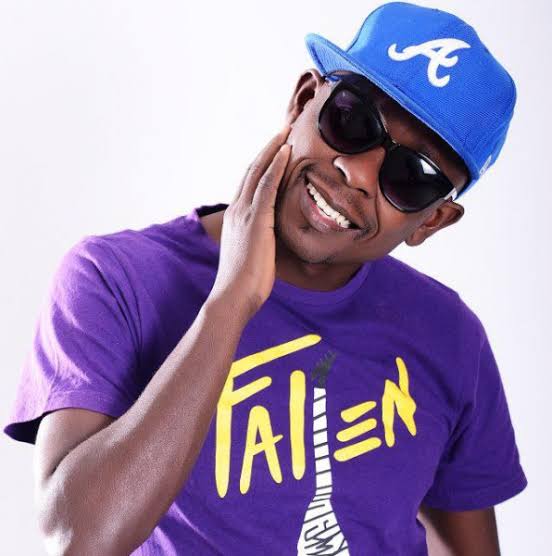 King Kaka is one is the top Hip hip artist in Kenya. Apart from singing he is a producer, video director and song writer. Kaka went to Eastleigh high school where he scored a A- and proceeded to kenya school of accountancy where he graduated as an accountant. King Kaka is also a lecturer at Zetech university. king kaka is a serious businessman, he owns king kaka empires, and a cloth line. King kaka is also a father. 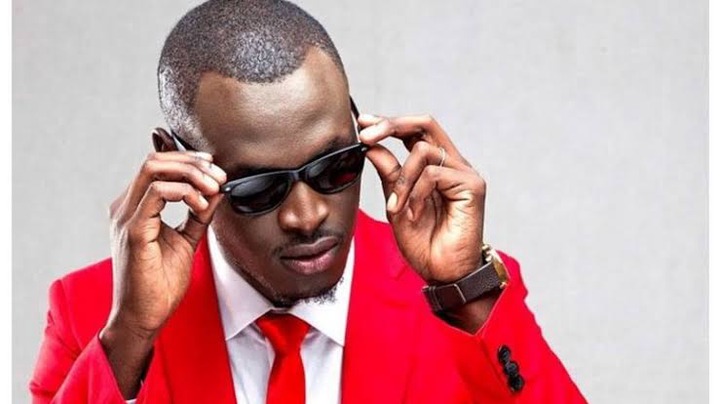 Wambui is one of the talented musicians in Kenya. Wambui was was very smart in school. She scored an A in her secondary school. She went to the university where she studied bachelor' s degree in actuarial science.

Maureen is a member of Elani. She is one of the top Entertainers in Kenya. She is also very brilliant academically as she scored an A in her secondary school education and Went to the university of Nairobi where' she graduated with Bachelor' s degree in Law. 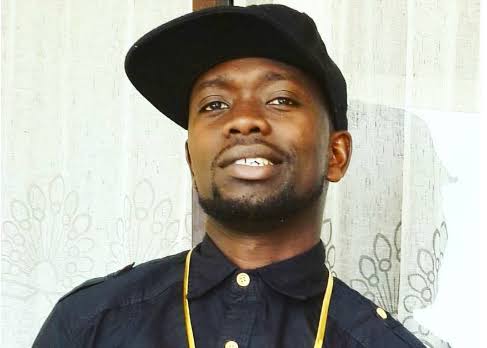 George njuguna is one of the top brains in the entertainment industry. He graduated with a bachelor' s degree in computer science from Kabarak university. He abandoned his career to follow his dream of being a Dj. He is one of the top deejays in Kenya and most sought after deejay. 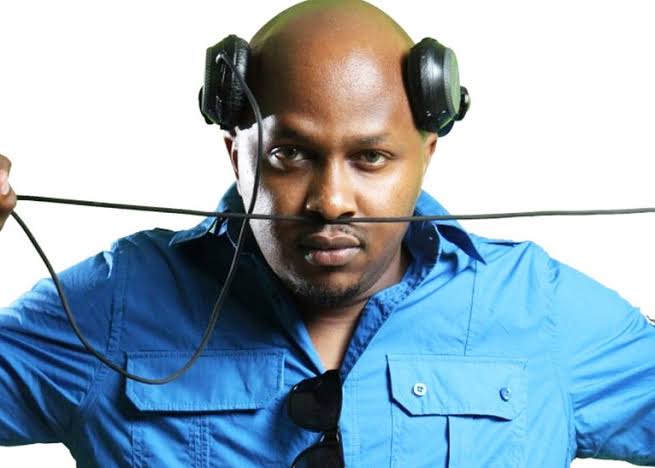 Madtrrax was in love with being a deejay since he was a kid. He did his first scratch when he visited his brother dj Stylez. He went to St Andrews high school, where he still tried on the DJing. He joined United States international university Africa where he studied a degree in Hotel management. He abandoned his career to become a deejay and he has been on the game for years. 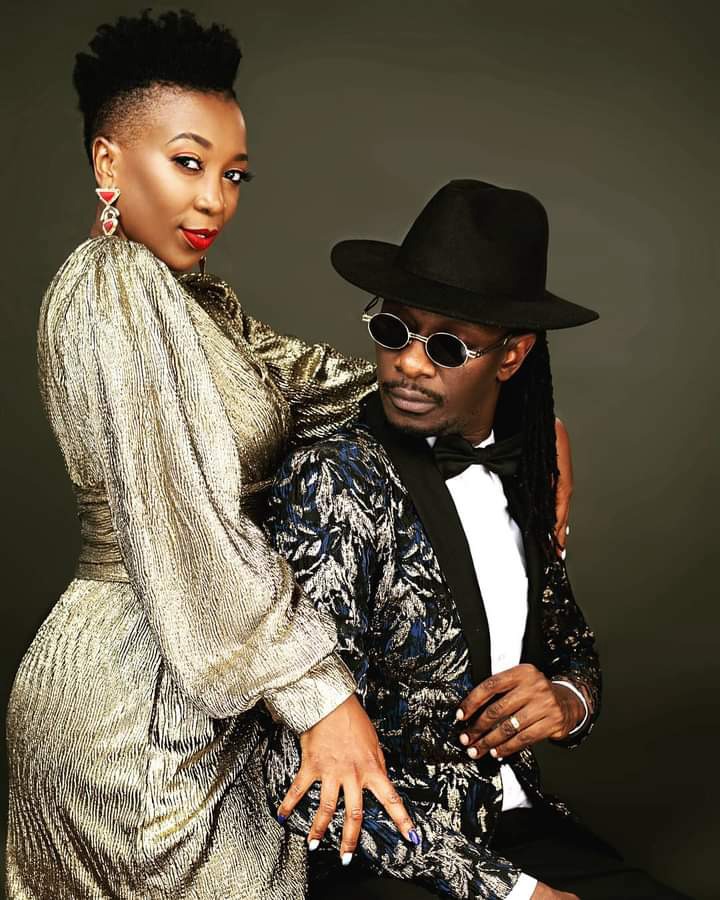