Cursed? Tanzanian Socialite Breaks Down After Her Ex's Mother Reveal Why She'll Never Have Babies

By Itsonlyme (self media writer) | 1 year ago

Tanzanian Socialite or as many Kenyans might know her as Wema Sepetu left alot of Tanzanians with alot of questions which only she could answer. 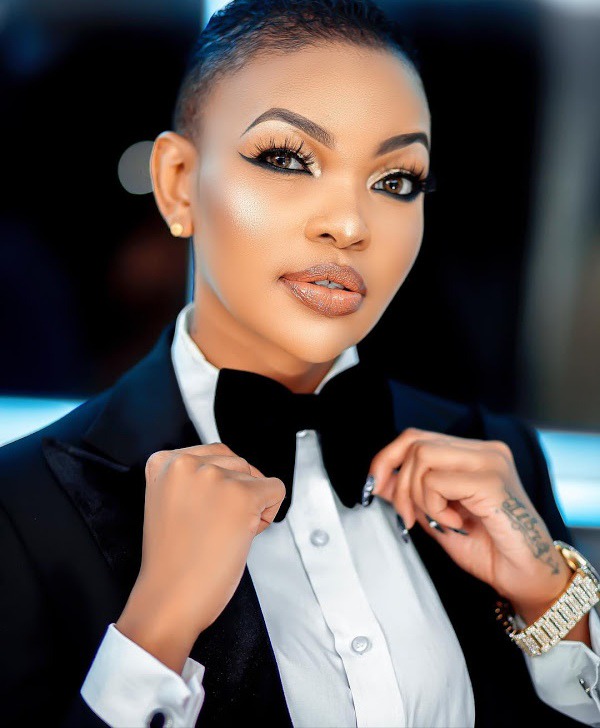 According to the reports given by the witnesses, it was revealed that the beautiful Socialite had invited the mother of the late Kanumba ln her cook with me live television.

However, it would be in this same show that the Socialite broke down Infront of all the cameras after Kanumbas Mother revealed why the Socialite who has been having a hard time getting pregnant will never conceive her own baby.

According to her own words, it would be during this mother and son talks that the late Kanumba allegedly revealed to the her mother that her then girlfriend now Wema Sepetu had aborted his two babies.

She went ahead and revealed that this was one of the most painful things her son had to go through and so a few days before his death, the late Kanumba had allegedly placed a curse on the Socialite to never have babies after the aborting his two babies. 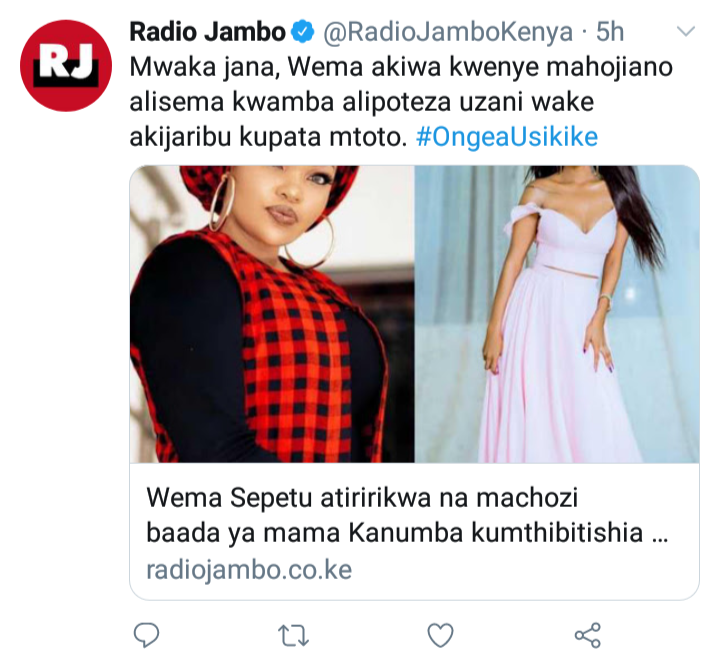