By Hanswrites. (self media writer) | 1 year ago

Etana has revealed that she will be working with Wyre and Naiboi among other Kenyan artistes in her new project dubbed Pamoja. 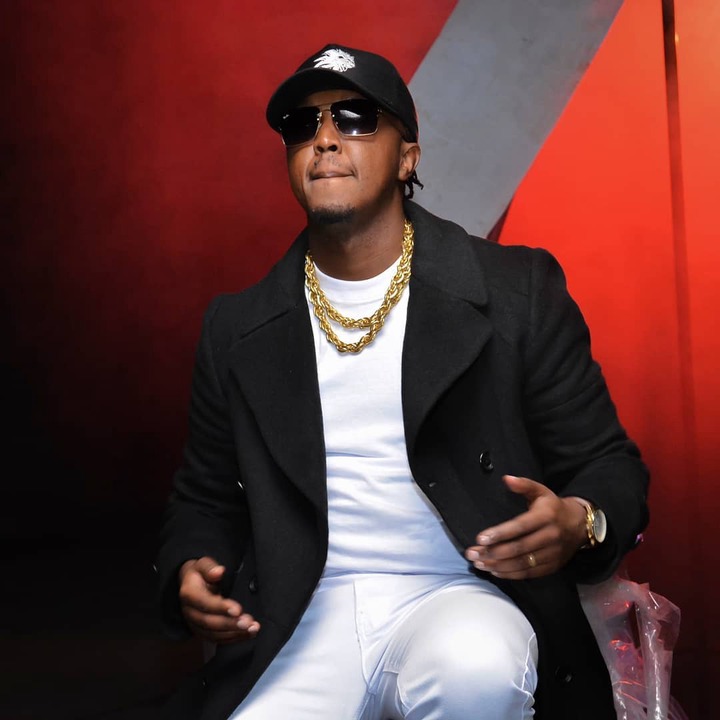 Pamoja sets to complement Jamaican sounds with those across all Africa.

“My 8th studio album is called Pamoja. means together. It’s album featuring many great artist you know and love. Some you may even grow to love or love more. it’s time to get together.” she tweeted

Other artistes who feature in the album include Stonebwoy who appears on the album's first single 'Proppa' Wezi Damian, Vybz Kartel, Marley among others. 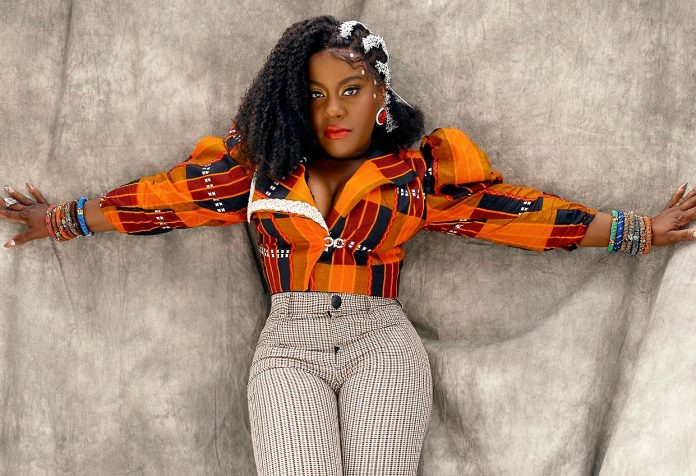 The album's release date is not yet specified but speculations point at it being released later this year. The 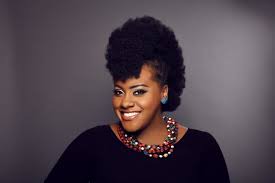 Jamaican reggae and dancehall singer has added that some songs were sang in Kiswahili and she has featured more Kenyan artistes.

One single off the album 'Baby O' was rel ased over the weekend and is available for streaming in YouTube following the album's first single featuring Stonebwoy that was released earlier this year.

Content created and supplied by: Hanswrites. (via Opera News )