5 Kenyan Musician Who Joined Politics in the Past (Photos)

By Content_cartel (self meida writer) | 18 days

The lucrative allure has proved to be too irresistible for some Kenyan celebrities. Below are the top five musicians who joined politics; 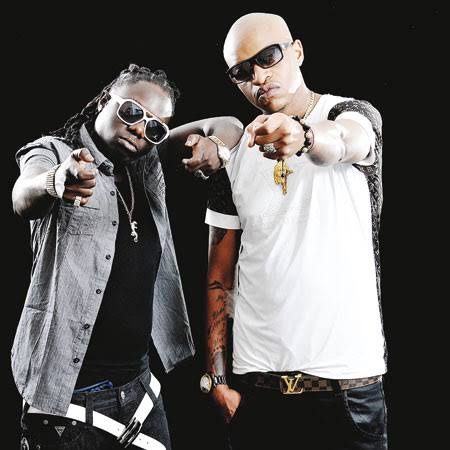 He is a Kenyan musician based in Mombasa who had ambitions of becoming Mtopanga MCA. He, unfortunately, lost during the ODM party primaries. 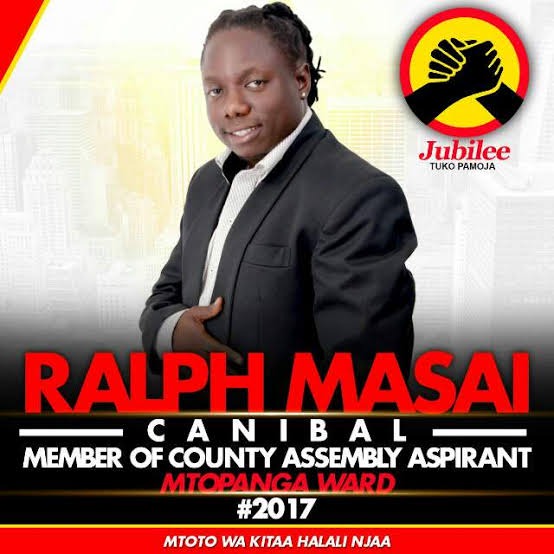 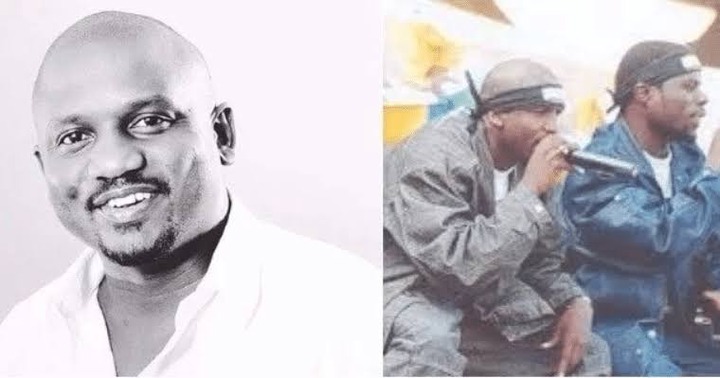 Former Majimaji group member, a radio presenter, and an ex-musician came in third place for a race of an MCA seat. 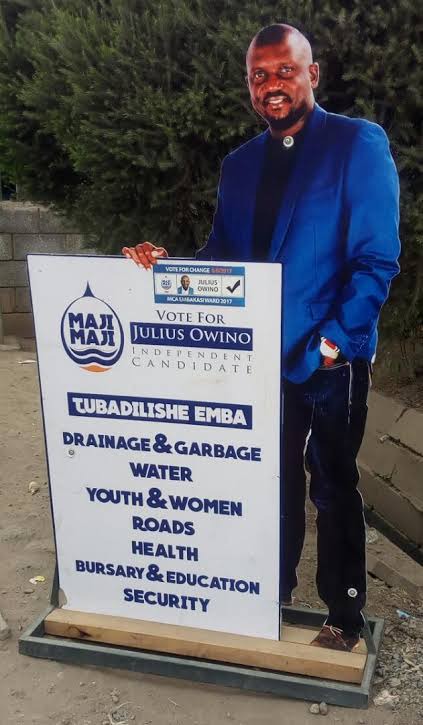 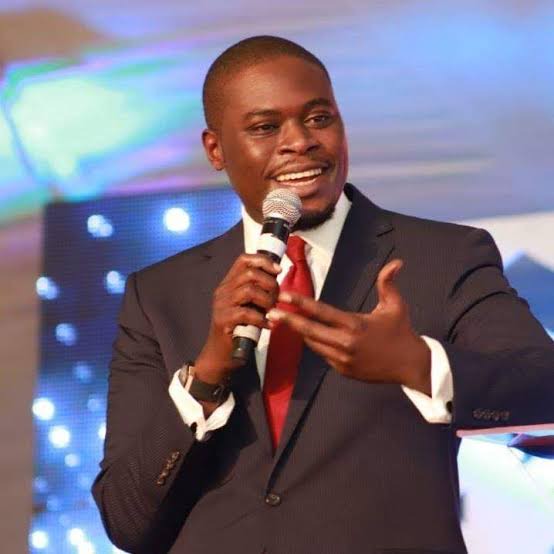 Nairobi senator Sakaja Johnson is a man of many traits. Sakaja came into the limelight during the launch of the National Alliance Party, also known as TNA, in 2912 through his highly publicized speech.

Sakaja was into politics way before Kenyans knew him. He was the chairman of the students' organization of Nairobi, also known as SONU, n mid-2000. 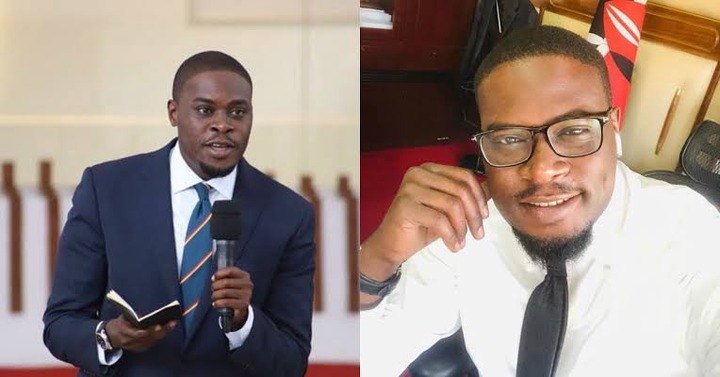 Little is known about Sakaja's life besides politics. Turns that he was a rapper and bass guitarist in a group called Mission Driven in 2006 with popular TV reporter Dan Mwangi, and together they released a song, Save Me, Saviour. 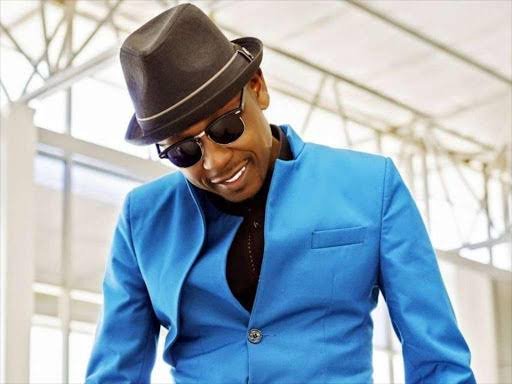 Frasha as he is known by his fans had expressed his interest in vying for the Athiriver township MCA on a Maendeleo Chap Chap ticket. The member of the O-unit opted out of the race days to the election. 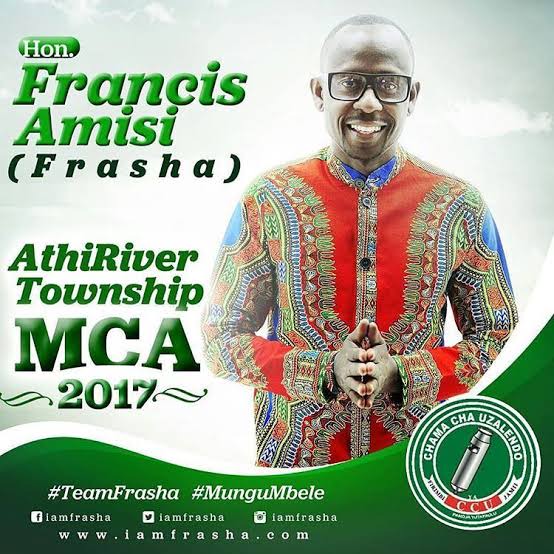 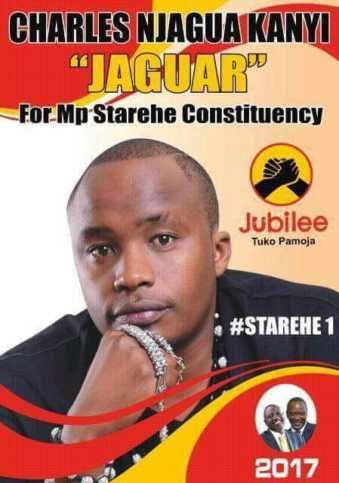 The hitmaker of tracks such as Kigeugeu and Kipepeo and a businessman won the Starehe member of parliament. His stiff contenders were Steve Mbogo and Boniface Mwangi.