What You Didn't Know About The Kenyan Artist Bahati

By Betounic (self media writer) | 24 days ago

Bahati is the famous Kenyan artist who entered into the music industry as a gospel artist. People really loved his songs and so he got more fans and so he became more popular and known not only in kenya but also the whole east Africa due to his songs. As time went by, he left the gospel music industry and joined the secular music. The reason is best known to him.

Away from that, who is bahati?

Bahati's full name is Kevin Mbuvi Kioko who is currently 27 years old. He became an orphan at a very young age of 5.He was just raise in children's home. All dreams are valid. Who knew that being an orphan at a young age he will struggle to become the person he is today?

As he continued with his education he showed interest in music and so he started by singing in school. As time went by he became the fast raising music star within the country. Some of the songs he has composed are;

Story yangu, among others.

When did Kelvin Bahati start Music?

Kelvin Bahati’s musical journey started during his high school years. His talent was discovered when he made a solo performance in 2010 playing the guitar at the Music Festival National Level held in Nakuru.

The next year Kelvin Bahati went ahead and represented his school St. Theresa Boys High School in Eastleigh where he sang and played the guitar at the National Music Festival in 2011 that amazed the crowd. 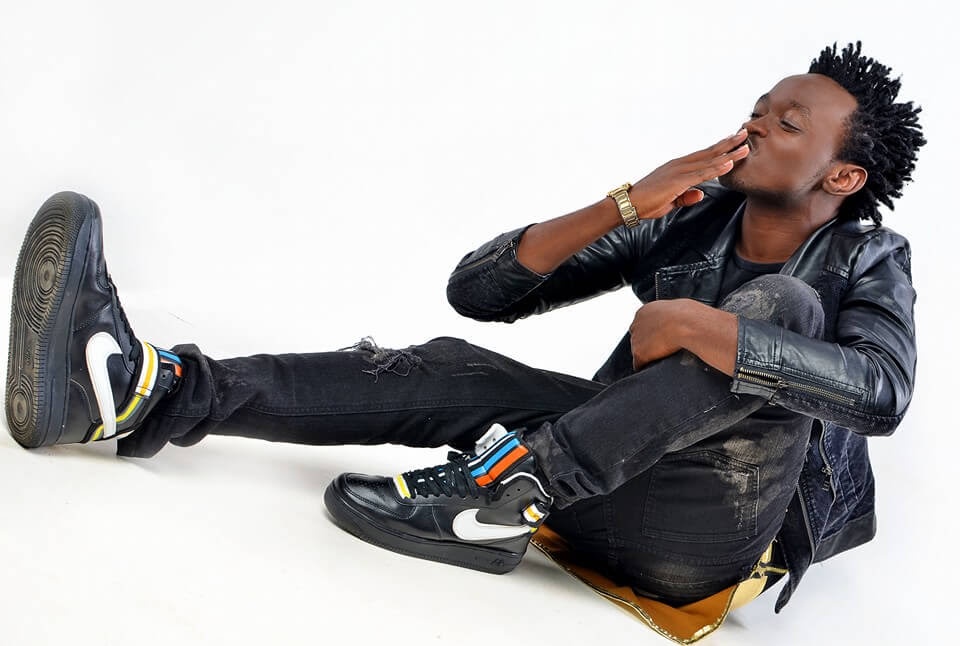 Having his confidence in music grow, Kelvin Bahati decided to pursue music as a full-time career for his passion and as a means of him getting out of a hard life.

Straight from high school, Kelvin Bahati coupled up with J. Blessing and L.B films who did his first song ‘Siku ya Kanza’. This song went ahead to be a great hit song that propelled him to immediate celebrityhood in the gospel industry with people increasingly requesting his song.

Uniquely, having grown up an orphan who lost his mother at the age of 7. Remarkably, his maternal love saw him adopt two daughters and one son.

Namely, Purity Bahati, Rose Bahati, and Morgan Bahati by the age of 20. However, like any man seeking for lasting and selfless love, he entangled two public affairs with the likes of;

In an update on his social media, the singer openly asked a Tanzania based radio presenter Millard Ayo to help him get the message to his dream woman.

Moreover, Kelvin Bahati told his fans that his heart would be settled if he got into a date with the beautiful Tanzanian actress.

However, things did not turn his way so to say, as the celebrity gospel hits maker is currently settled with Diana Marua. And whom they are blessed with a daughter by the name Heaven Bahati.

However, Diana Marua’s biography isn’t complete without acknowledging she is from a well-known family. 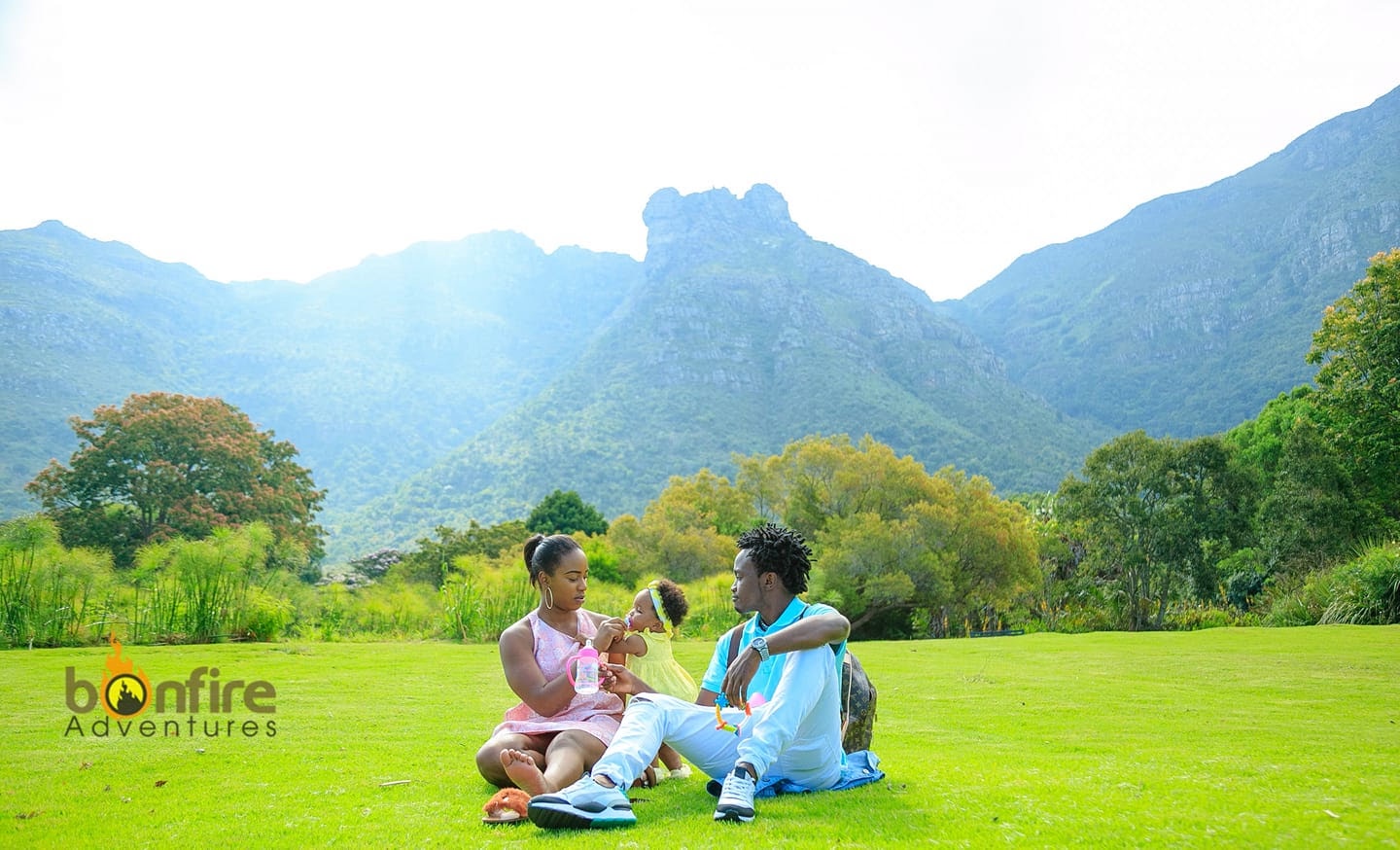 Kelvin Bahati enjoying a wee moment with his wife and daughter in Cape Town courtesy of Bonfire Adventures.

As her father Joseph Omach is a leading cancer advocate fighting against stigma for cancer patients.

Diana’s father is the founder of the childhood cancer initiative which is a non-governmental organization.

The Being Bahati Reality TV Show

Being Bahati is a Reality Television Show affiliate to Kelvin Bahati and His Family Life. Especially now that the baby mama, Diana Marua is also a renowned social media influencer from Kenya.

However, with the current media tides and waves engraving the whole show, it seems to have hit a snug. Whereby, the reality show might have come to a sudden end sooner than expected.