By HarryJuma (self media writer) | 4 months ago 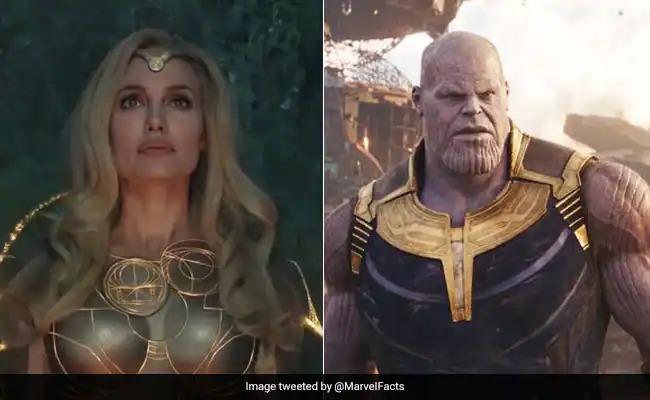 He is one of the people's most favourite villains and definitely has to be included in this list. His appearance in iron man made the movie very interesting to watch. His relentless effort to try and save the world are so amazing and let alone how he treats his daughters. 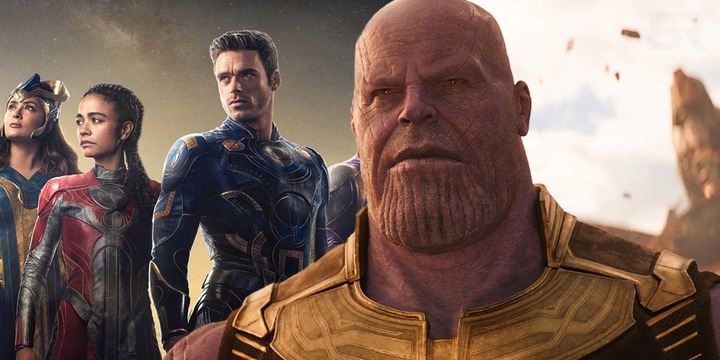 In the movie he is responsible for the death is some of the most favourite superheroes and actually to him killing is all he knows. Thanos is actually a personification of death well portrayed in his character. 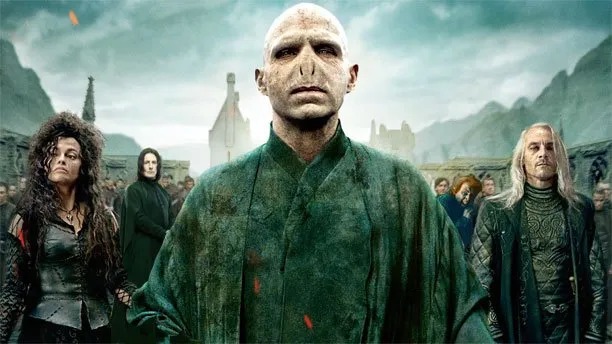 Voldemort is considered to be one of the worst villains especially after his role in Harry Potter. He is was the main antagonist in the magical world in the movie Harry Potter. Ralph Fiennes played the role so well that you would actually think he is an incarnate of evil. 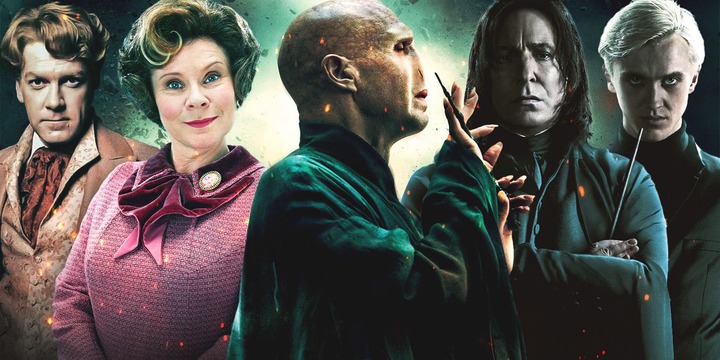 He is actually the wizard who killed Harry Potter's parents and even gave him a serious scar. He caused many people to join him in his evil and also had the ability to manipulate people into obeying and paying allegiance to him. 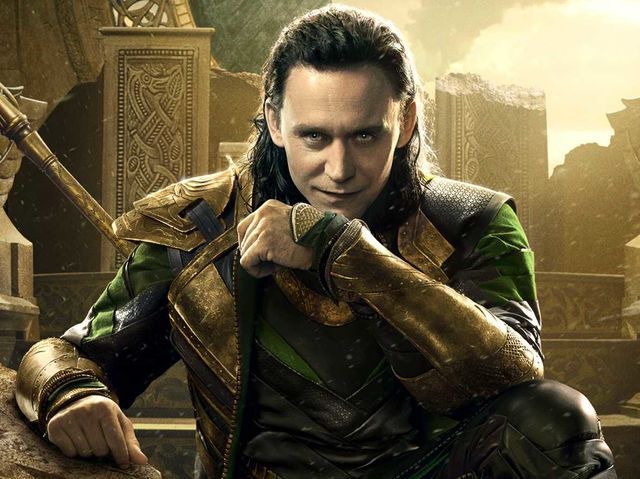 When you watch Tom Hiddleston play the role of Loki in Thor you would actually love to hate him. Otherwise known as the god of mischief, that is exactly what he does in the entire film. He goes even far and beyond mischief and you will actually hate him for his role and the many mistakes he makes.

Loki has appeared as a villain on The Avengers, the Dark world, Loki and many others. He is known to play a coward and doesn't really care about any other person except for her personal interests. His antagonistic role is very contradictory, he can at one time show benevolence and another time malevolence. 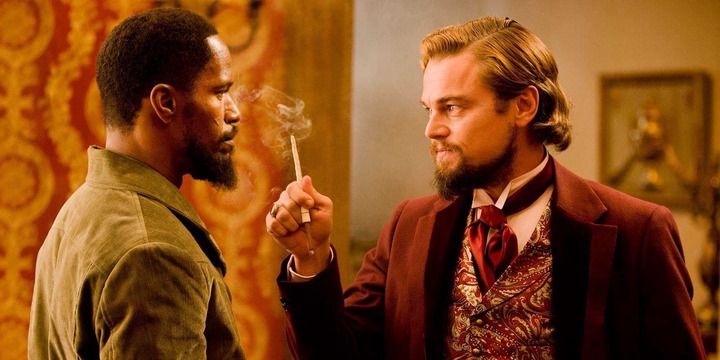 Calvin Candice role played by Leonardo di Caprio in the film Django Unchained is quite a remarkable. Watching the movie will show you that he was actually the perfect man for the job. It was such a serious role that even when he slashed his hand after banging his hand in a broken glass, he still continued while the hand was still bleeding. He was actually a true embodiment of the real Calvin Candie who used to be a slave owner. 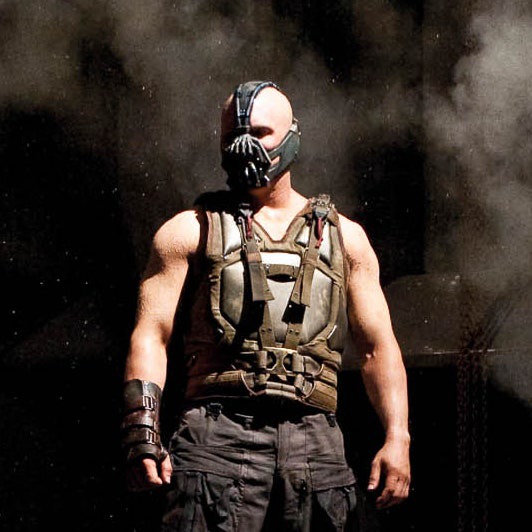 Bane is actually considered to be one of the smartest villains. His brutal strength and high intelligence made him exceptional in his role in the film batman. He gave the batman the toughest work of his life and defeated him both physically and intellectually. 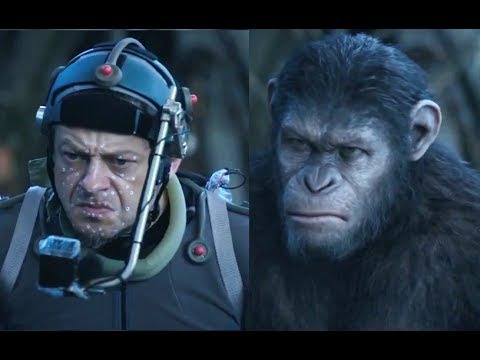 In the movie planet of apes, we are taken to a journey into the future of a world controlled by apes and human beings being enslaved. Koba is one of the ruthless villains in the movie and you will actually love to hate him in the entire movie. Actor Toby Kebbel is actually the man behind the villain Koba. 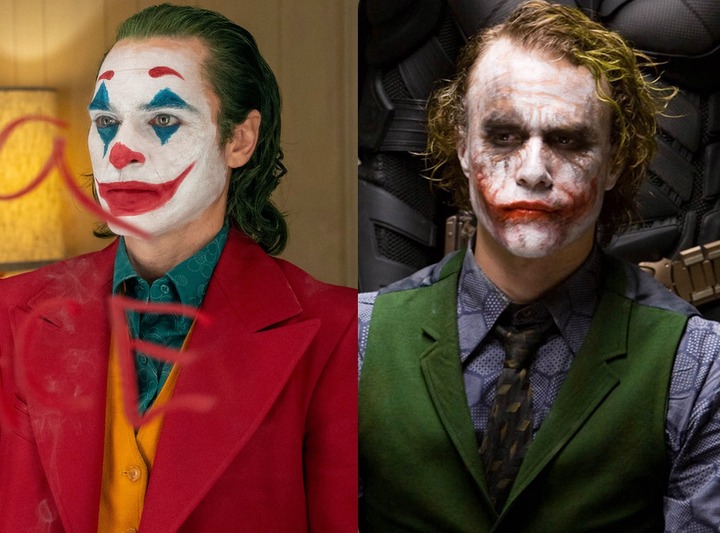 The Joker is one villain character than cannot be excluded from this list for a thousand and one reasons. He is actually considered to be one of the greatest villain of all times. He used to be a good person but according to his storyline, circumstances made him bad. His main mission was to ensure he kills the batman and his mission led to the death of many innocent people. His speech is full of humour and full of riddles and philosophical insights making him such an interesting character. 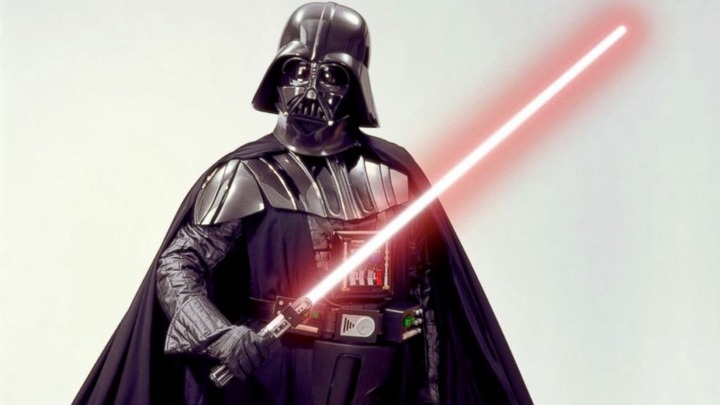 Darth Vader is one of Star Wars most favourite villains and you would just love him for his role in the film. His lack of humanity makes him such an outstanding villain. You would actually hate him in his role and that is actually his true identity. His black suit and helmet make him even to look more scary. He is absolutely not afraid of killing anyone that stands on his way. 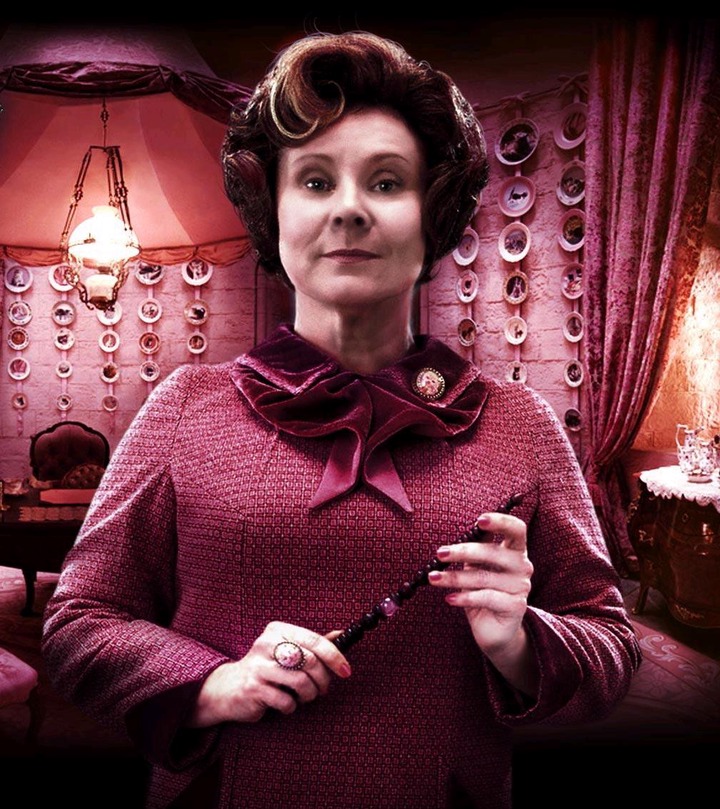 Dolores is actually an embodiment of evil in her role in the Harry Potter franchise. She was actually the main antagonist in the film and did a series of horrible things. She actually made herself one of the most hated villains after her role in Harry Potter. 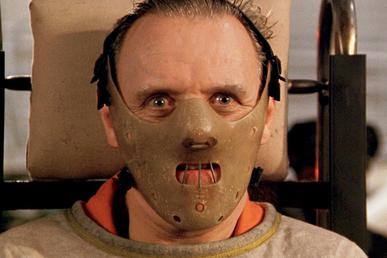 He was actually the main antagonist in the TV series Hannibal Lecter a role that made her one of the most hated villains in Hollywood. He does series of evil things including cannibalism and murder.