Actress Brenda Wairimu Opens Up About Her Struggle With Hormonal Acne

Brenda Wairimu is a popular Kenyan actress who is famous for having featured in many hit television series like 'Changing Times', 'Mali', 'Shuga' and currently 'Monica'. 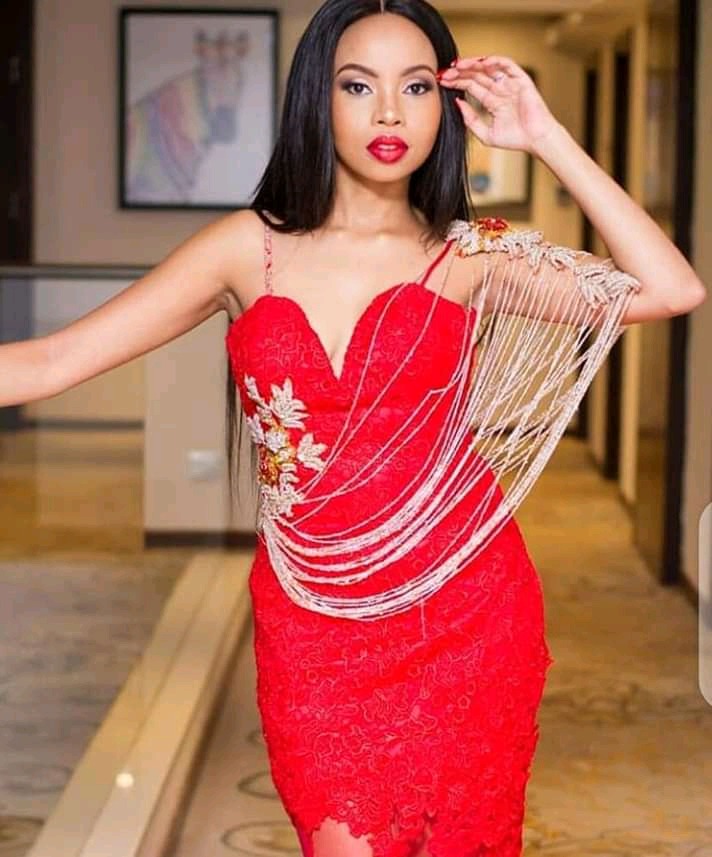 She has an illustrious career in the film industry that spans for over 10 years and is arguably among the best actresses in the country.

However aside from being known for her admirable career and that she is a mother of one, not much is known about Brenda Wairimu's personal life as she loves to keep it away from the limelight.

However today she has revealed more details about her personal life and disclosed that she is currently struggling with hormonal acne, which she has not yet found a way to deal with it. 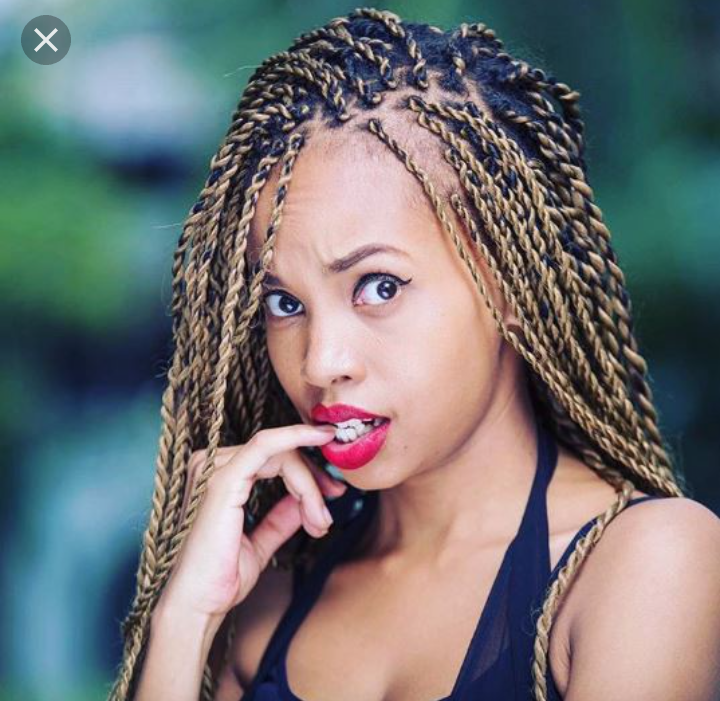 This was disclosed by the beauty queen who took to her Instagram account to reveal the situation whilst asking for help from some of her fans who have faced it and dealt with it.

The 'Monica' actress also revealed that she never used to get the acne before.

This was during and question and answer segment on her Insta stories earlier today, and Brenda Wairimu revealed how the pimples have formed on her nose. She also posted a photo of herself donning a mask and appreciated how it has come in handy in helping her conceal the acne.

And this elicited reactions from netizens who offered some suggestions on how she could go about it.

Below are some of them. 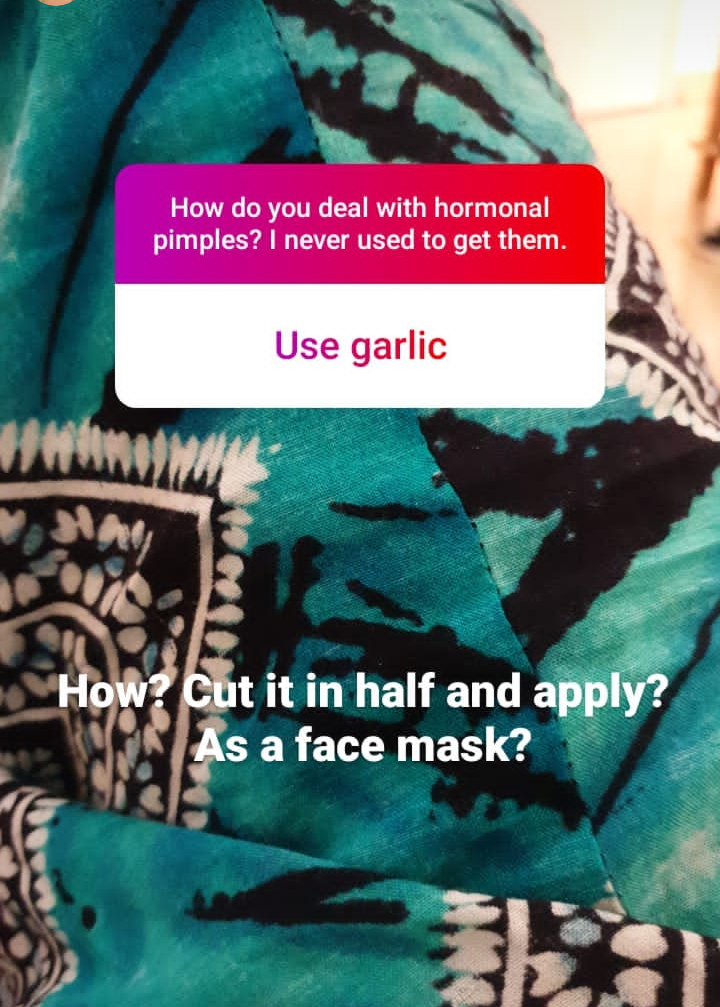 Even though hormonal acne is normally associated with hormonal fluctuations mainly during puberty, it's also reported to affect adults at all ages with it being more common in women than men. 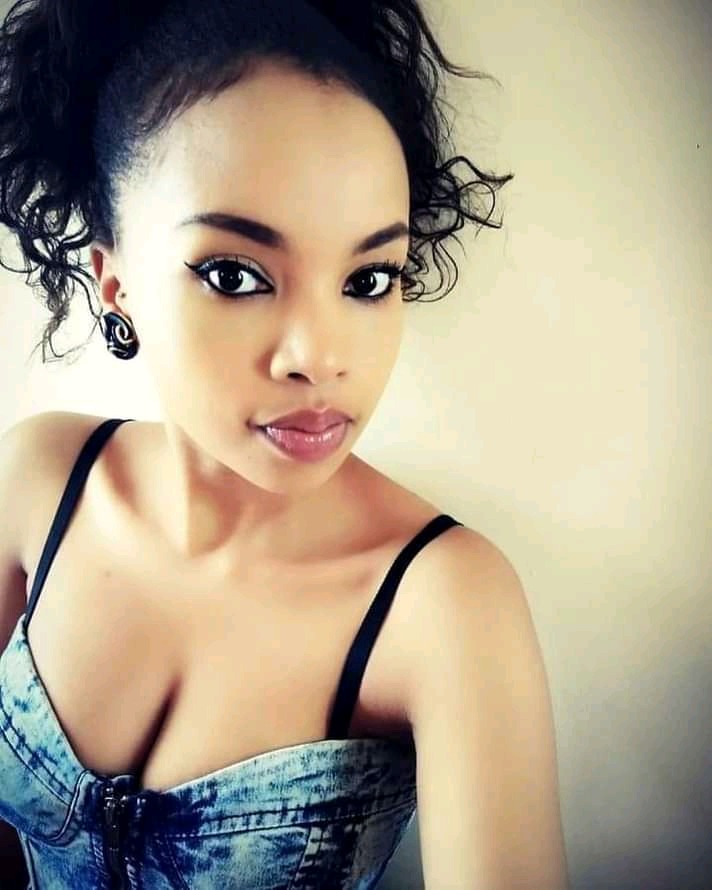 It reported to be caused by factors including increased androgen levels, menopause, menstruation and also polycystic ovarian syndrome (PCOS).

Possible treatment is reported to be achieved through taking oral contraceptives, anti-androgen drugs, green tea and also retinoids from products containing vitamin A.