By @Majwa (self media writer) | 6 months ago 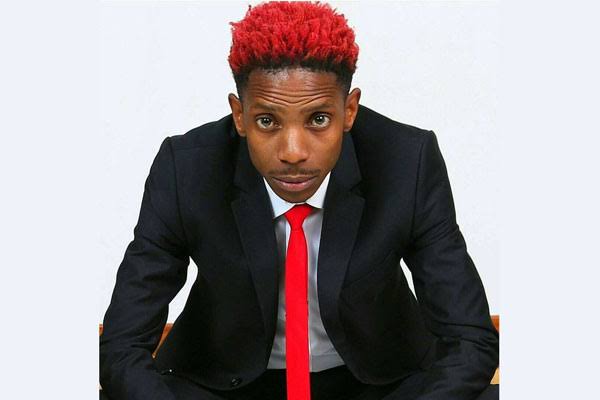 Comedian Eric Omondi was born on 9 March, 1987 in Kisumu, Kenya. He is a brother to Fred Omondi and Joseph Omondi who had succumbed to drugs. Eric comes from Luo community of Nyanza region in Kenya.

Eric has not admitted clearly about his marital status but he has disclosed earlier that he once dated the former TV anchor Jacque Maribe whom he had son with, their son's name is Zahari. He revealed his privacy during their tour to Maasai Mara on 2021. 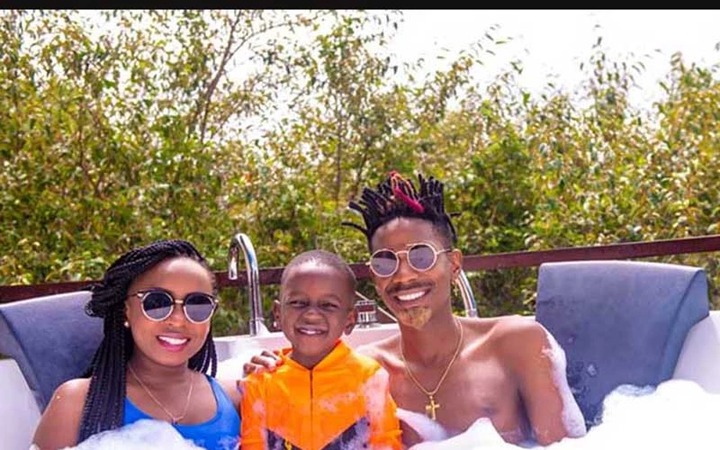 He attended Kondele primary school which is a public primary in Kisumu county. Eric went to Kisumu Boys Highschool where he sat for his KCSE(Kenya Certificate of Secondary Education). He later joined Daystar University where he studied Bachelor's Degree in Mass Communication and Journalism. While at the University, Eric was the chairman of Daystar University Christian Union. He served as the chairman from 2006-2007. 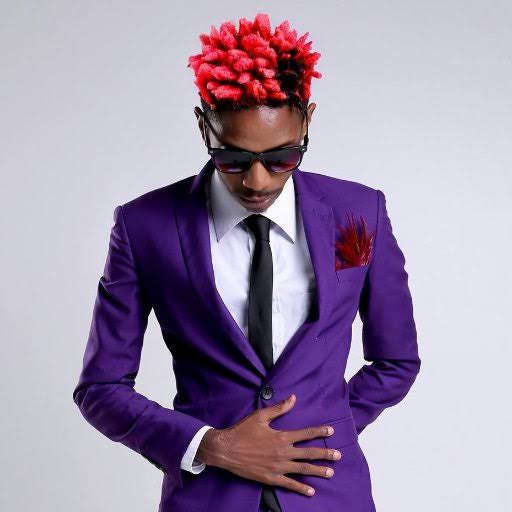 Comedian Eric Omondi net worth ranges between $1-5 Million as estimated by various sources like Forbes. He owns a luxurious mansion in Kisumu city. 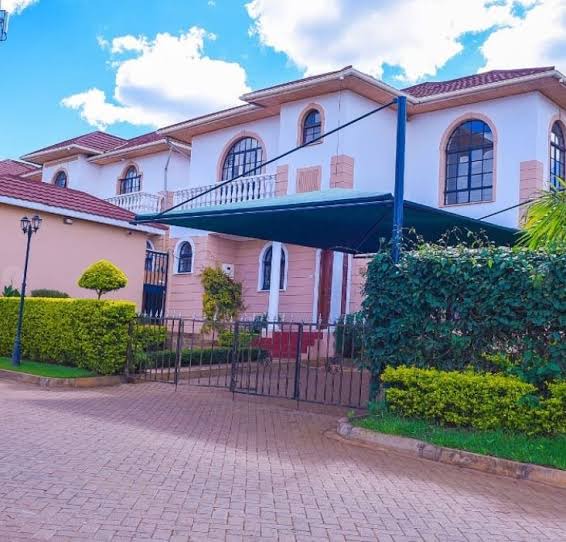