By Glydrokor (self media writer) | 1 month ago 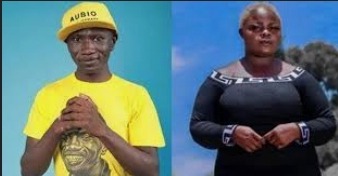 Stephen Otieno Adera (born 28 January 1990) Popularly known with his stage name Stevo Simple Boy, is a Kenyan rapper.He raps about social issues that affect the society. In 2019 he rose to fame after he released his song "Vijana Tuache Mihadarati" where he was addressing the dangers of drugs.

The rapper has been trending recently on Social media platforms for two reasons. Firstly following the release of his recent hit song "Freshi Barida" which has surpassed 1 million views on YouTube. 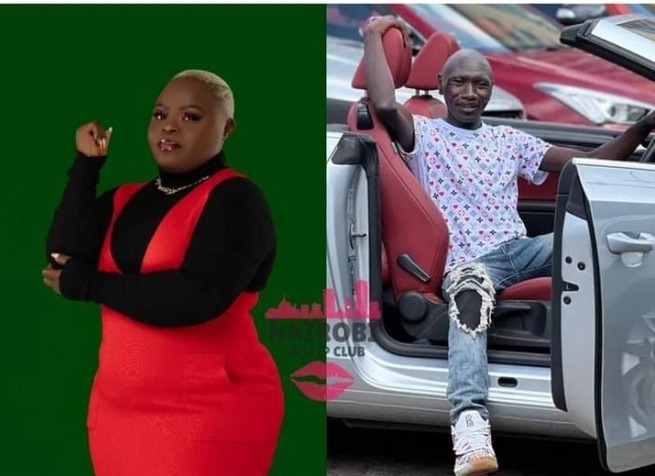 Secondly, Stevo has been trending alongside his ex-girlfriend Pritty Vishy following their break up. Stevo broke up with Pritty Vishy early this year leaving his fans with unanswered questions.

However, today Simple Boy broke the silence after claiming her ex girlfriend requested him to sleep with him before marriage which he refused. 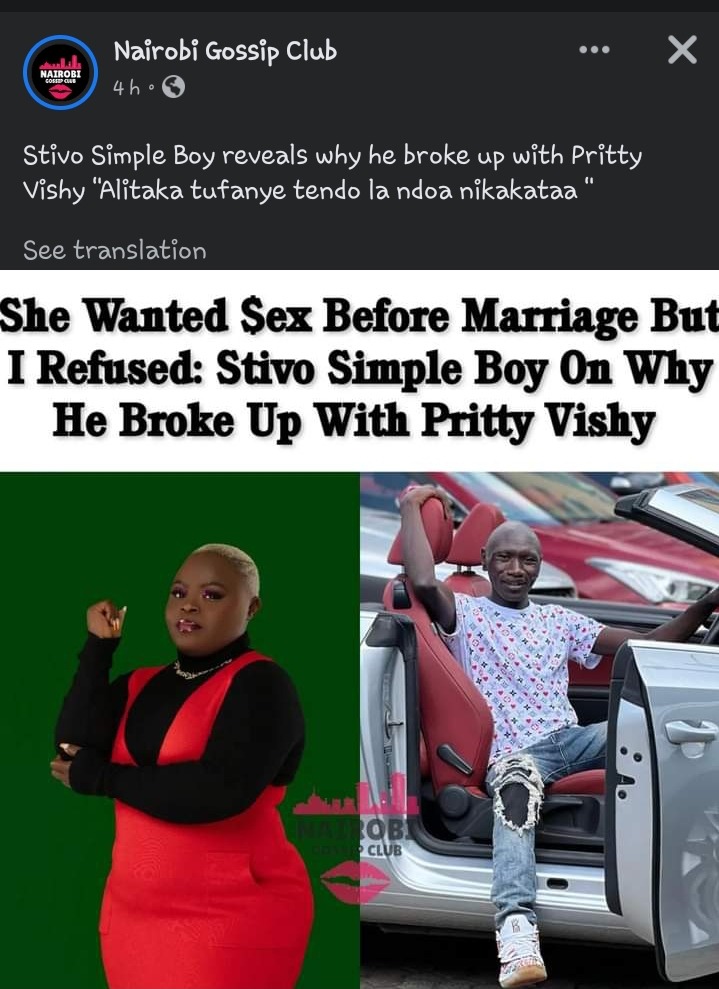 Content created and supplied by: Glydrokor (via Opera News )