By BrianOkelo (self media writer) | 4 months ago 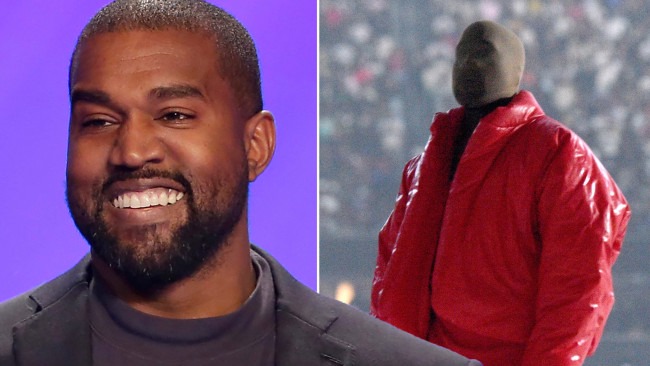 A fan is selling what seemed like the large Ziploc bag bearing the "AIR FROM DONDA" label that was held up by Kanye West.

The American rapper reportedly held the bag in the extreme background of a Mercedes Benz Stadium in Atlanta on July 22. Apparently, the version of Donda that the rapper presented in the stadium, isn’t complete, and he’s aiming for an August 6 release date

Kanye, who is an inspiration to both the youth and the old for his success in a business is also a living legend that many would not mind spending money to associate with. Kanye West who was declared bankrupt was earlier this year estimated by Bloomberg to be worth between $3.2 billion and $4.7 billion. Kanye, however, refuted the claim, saying he could be worth over $7 billion after he heard rapping on one of his singles that he could give a dollar to every single person on earth.

In the meantime, Kanye's fans have been patiently waiting for his new album to drop after he dropped a surprise collaboration with another legendary rapper, Jay-Z.