By Kenkigogo (self meida writer) | 22 days 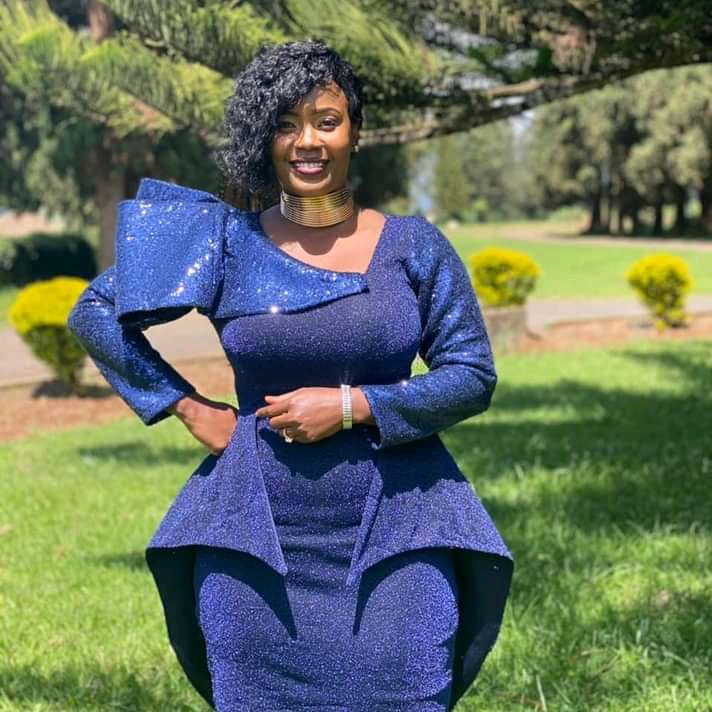 In 2004, she joined the Kenya Medical Training College to study Pharmacy and professionally she is pharmacist. 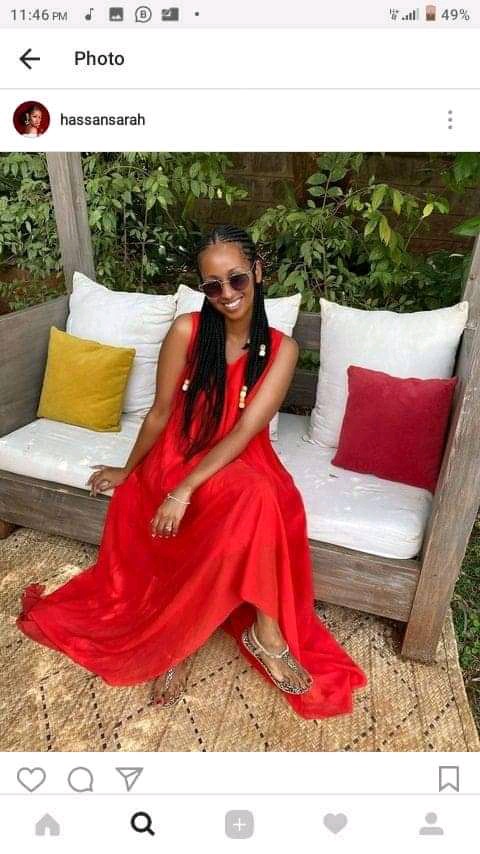 Sarah Hassan is a Kenyan actress, model, and former TV host who has appeared in several films and television series. She is notable for her role in the Citizen TV comedy-drama, Tahidi High and The Wedding Show. 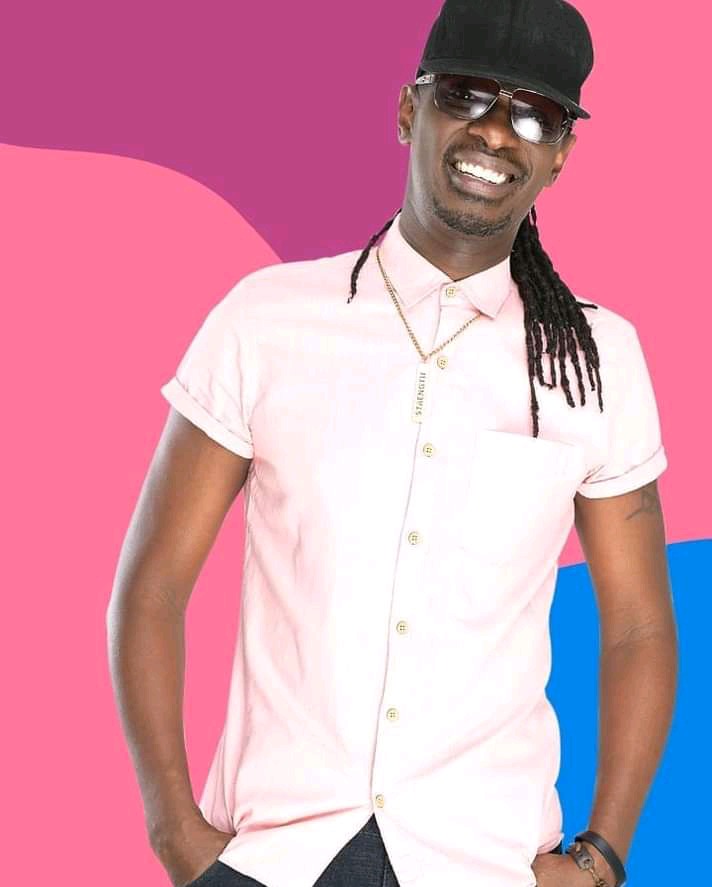 David Mathenge better known by his stage name Nameless, is a Kenyan pop artist. He was born on born August 1, 1976.

Nameless started his formal education at Nairobi Primary School and he furthered his studies at Strathmore Secondary School.The singer studied and graduated with degree of architecture at the University of Nairobi.

What Next? DP Ruto Set For Live Interview on This Station a Day After His Uganda Visit Was Stopped

Kipchumba Murkomen Alleges What Will Happen Next After Dissolution Of NASA

Well Wishers Contribute Over 45 Million, To Help A Michigan Man Who Saved Two Twins From Fire.