By Nyamwaro (self media writer) | 26 days ago 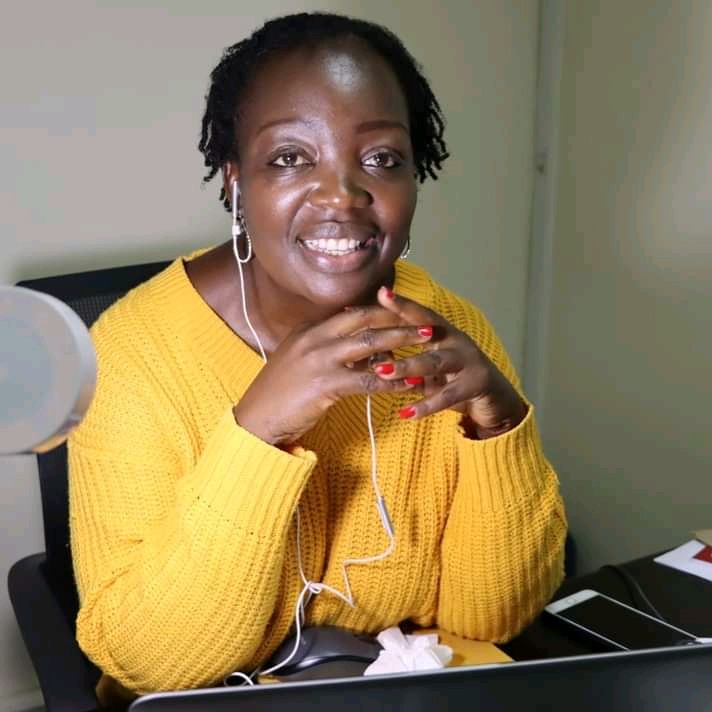 In the ever-evolving media industry, presenters need to carve out their niche and work hard at delivering and relating with fans. If not, they fade into insignificance. Jeridah Andayi has delivered this content for the last two decades. She has remained in the same radio station and worked her way up to the top. Her story inspires many to work hard and persist in the pursuit of their dreams.

Jeridah Andayi grew up in the village. She went to Chakol high school, Busia- western Kenya. This exposed her to the world of art as she joined the drama club and she learned to express herself. She also got into trouble a lot but she described those days as some of the best of her life. 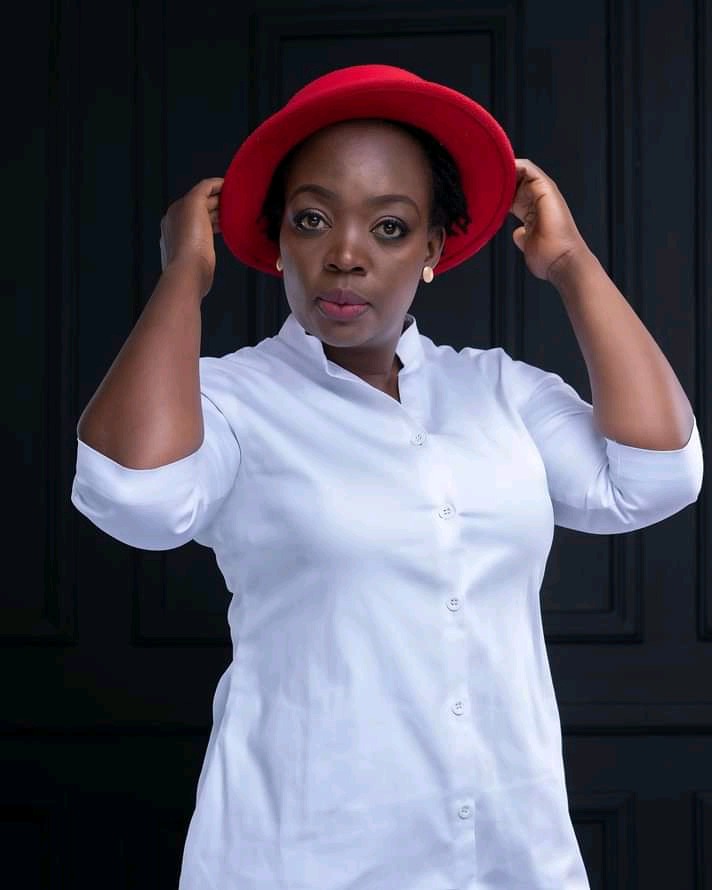 As a kid, she always wanted to be the voice of the people who speak on behalf of others. Law was and still is her first love. KBC's segment back then called the burden of proof was her favorite program.

Leonard Mambo Mbotela was a friend of her dad. He encountered and told him about his daughter who was interested in the media industry.

The radio citizen boss started at KBC before joining royal media services. The multi-talented presenter has been hosting the morning show Jambo alongside comedian "Mwala." She has worked hard at Radio Citizen for so long and finally, she got a promotion. Following the departure of radio citizen ex-boss Joyce Gaturo, Jeridah was appointed head of the station.

The radio queen is a mother of four but she lost one child about 10 years. She has a son and two daughters.

ODM Apologizes to Mt. Kenya Region over the Past Bad Behavior, Babu Owino’s Name Crops Up