5 Most Handsome Male Entertainers In Kenya. 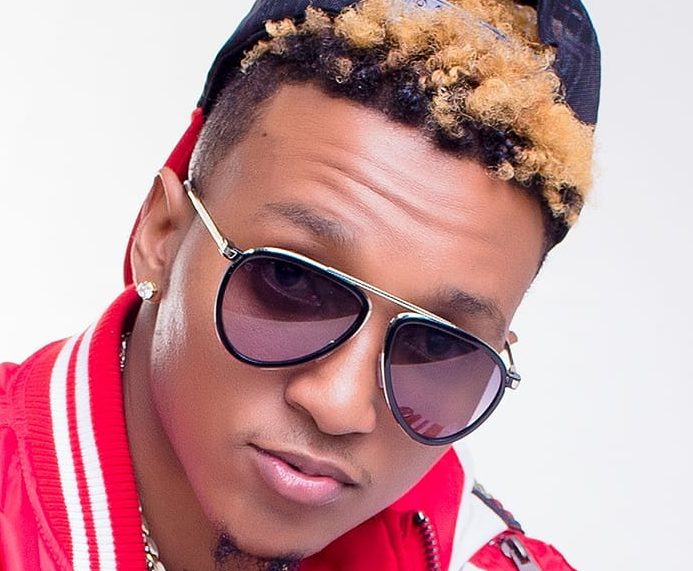 we can all agree that these men are really handsome and good looking. Although I acknowledge all men are handsome in their own way. But these are the most handsome male entertainers. Which produced a list of the four Kenyan celebrities whose looks have been the talk of town for ages now. Check them out below. 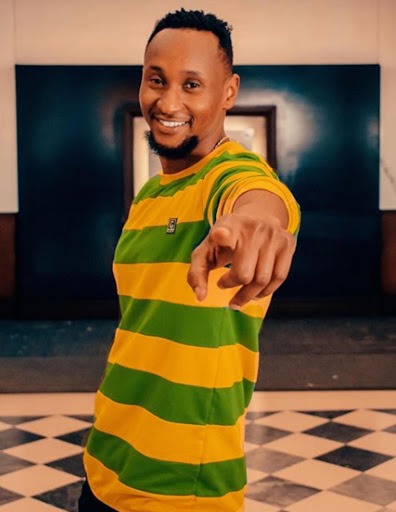 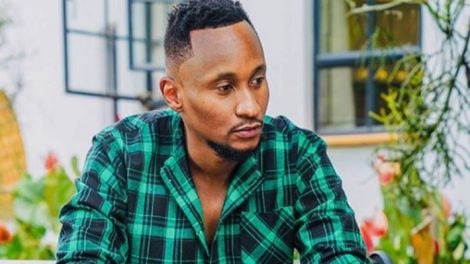 Luwi whose real name is Benjamin Komora is a very talented actor. He is a former actor of Nairobi Diaries a reality show which was being aired on K24 tv. He is a popular Kenyan thespian who has featured in a number of local productions such as Nairobi Diaries. He is quiet and completely reserved but never hides his love for fashion and the finer things in life. The chap has slowly climbed the ranks in the acting scene and won a few hearts in the process. 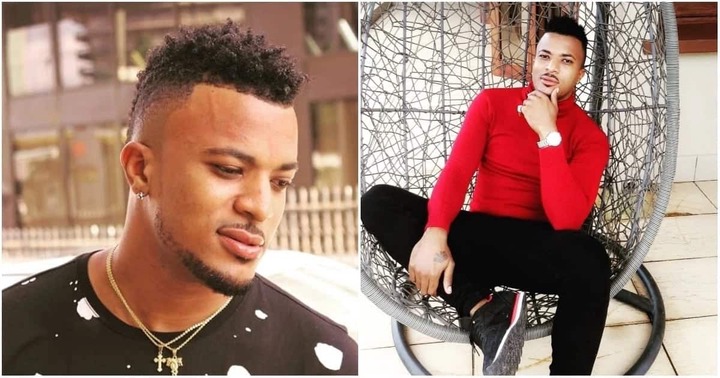 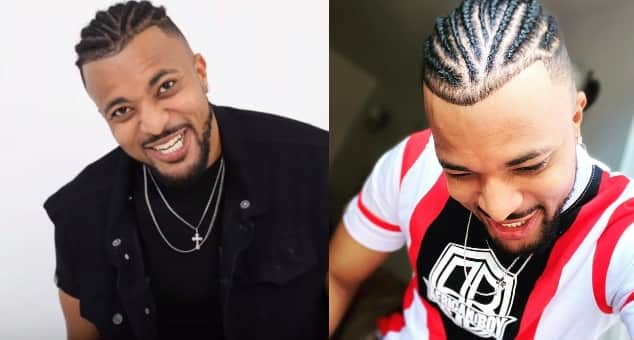 Well, for those in the dark, Mauzo used to be Akothee Ben 10 some time back but they broke up. He is a musician currently riding high with his club banger Aniote. With more than ten hits to his name, Brown Mauzo is a famous Kenyan secular musician based in Nairobi. The songwriter mainly sings in Swahili and has written songs for big names in the industry like Esther Akoth, popularly known as Akothee. Mauzo had signed her under his label but she left after her brand grew. 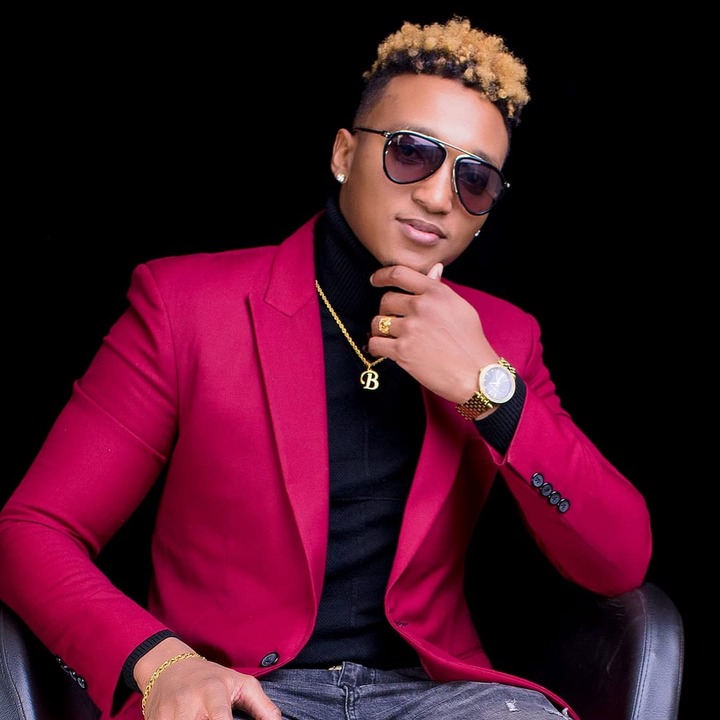 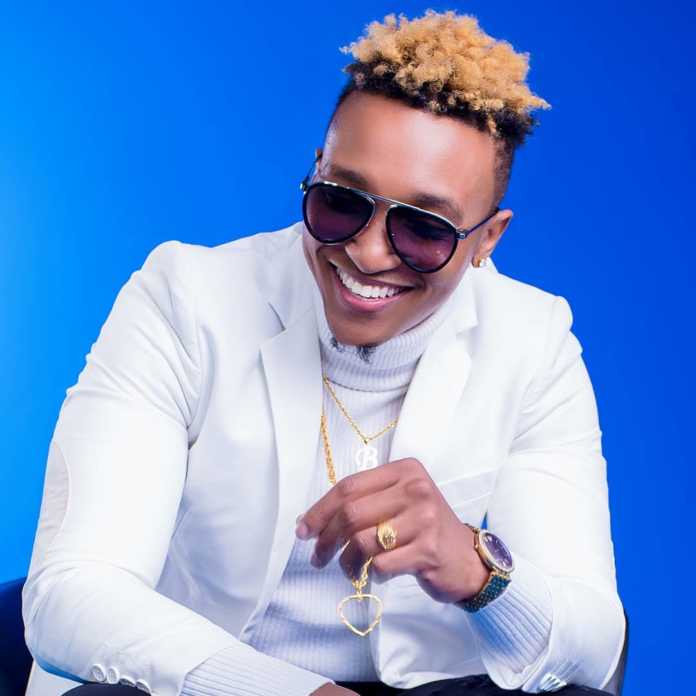 It goes without saying that singer Otile is one of the hottest dudes driving ladies crazy. Vera Sidika may have dissed his manhood but his looks are a definite win. The RnB artist was born on 21st March 1994 in Kisumu, Kenya. His family later moved to Mikindani, Mombasa, where he grew up. Otile has four known siblings three brothers and one sister. Unfortunately, his parents are deceased. Usually, he gets emotional anytime he is asked about his late mother in most interviews. 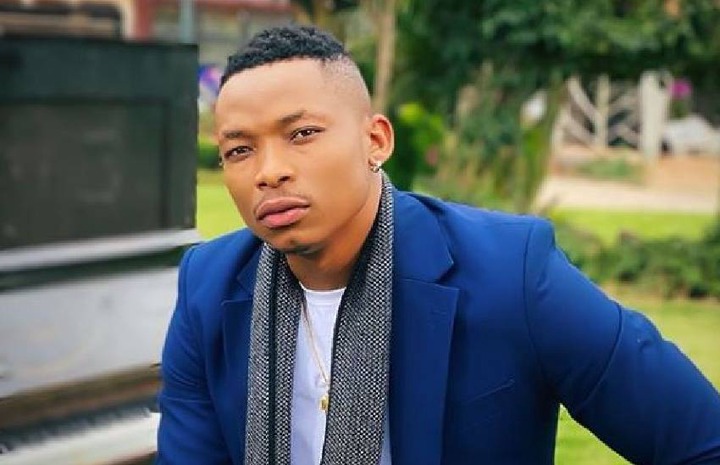 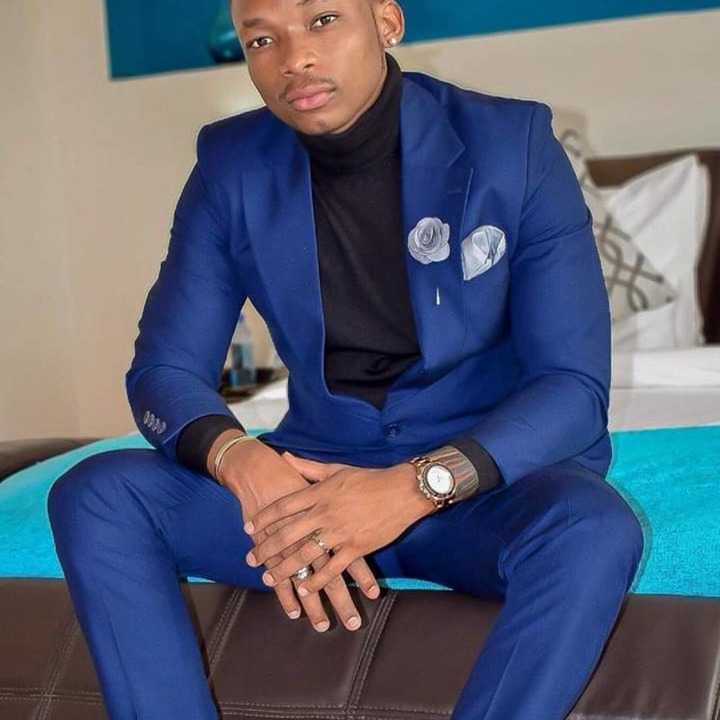 Samuel Muraya, commonly known by his nickname as Dj Mo is a Kenyan Gospel Disk Jocker (DJ) as well as a co-host of the gospel TV show known as ‘Crossover101’ that airs on NTV every Sunday together with Grace Ekirapa. The Dj is married to the gorgeous gospel artist Size 8 and together they are blessed with 2 children. DJ Mo, does not play small in the looks league. He has severally been discussed by women on social media as one of the hottest men in Kenya. 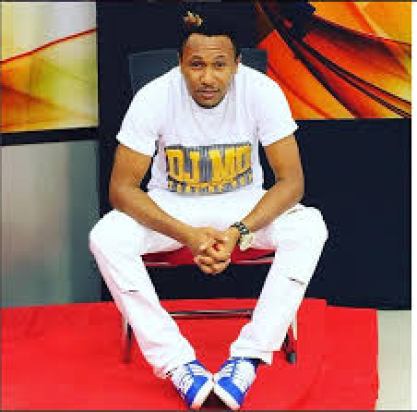 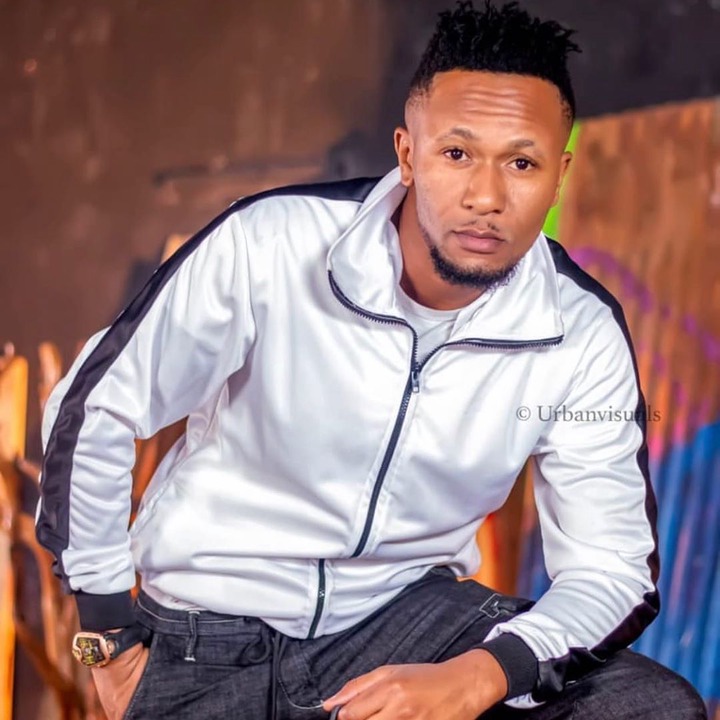 Diana Marua's Sister Mitchelle, Creativity Is On Another Level

Two Things That Hon. Raila Odinga Might Lose If Hon. Uhuru Withdraws His Support Before 2022-Opinion

5 Wonderful Benefits Of Praising God That Every Christian Should Know