Too Short! See What Betty Bayo Wore During a Kesha That Was Aired On a National TV

Every last Saturday of the month, Inooro FM normally has a kesha. The management of this station invites musicians and pastors who lead in praise and worship. This show is hosted by Wanjiku Wa Gitonga, a presenter at Inooro FM.

It so happened that due to public demand, they collaborated with Inooro TV so that people can be able to see the performing artists. Because this night vigil starts at ten and there is normally another program running at the same time at Inooro TV, it's done on the radio until twelve. 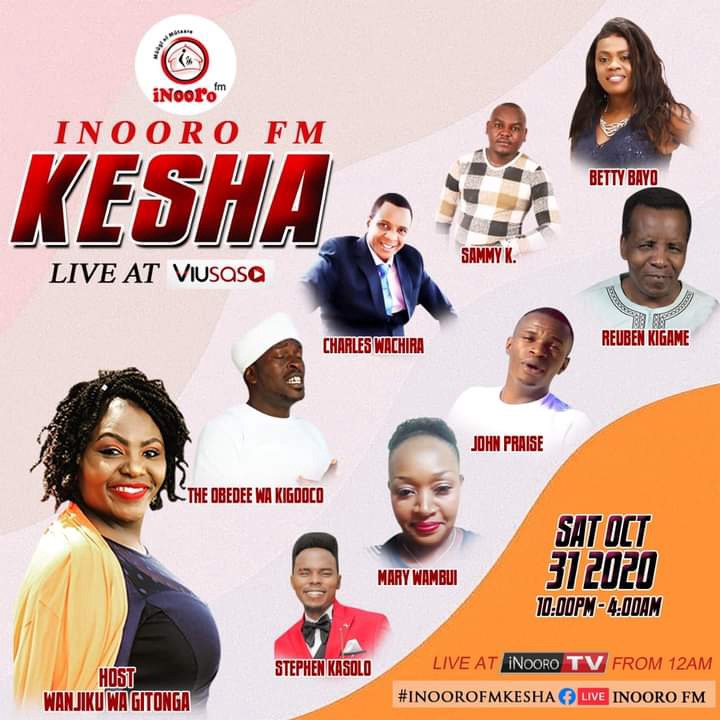 After midnight, the program is now aired at Inooro TV. Yestarday happened to be a good day for those that love night vigils. Among those that were in that place included Stephen Kasolo, John Praise Waweru, Tonny Cruize and other famous artists.

Obedee and Betty Bayo had also been invited. Obedee was the first artist to perform both on radio and television during yestaday's kesha. He had come with his band and they did such a wonderful live performance.Betty Bayo followed him. 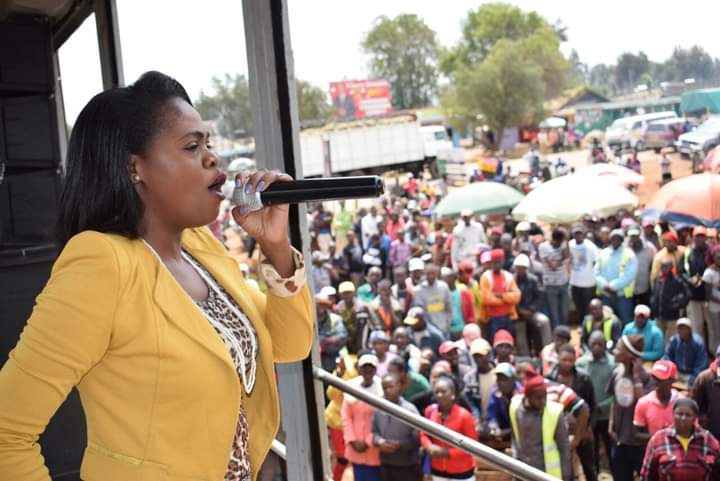 When she went to stage, the first thing to be noted was what she was wearing. Definitely, what people see first in a person even before she/he speaks is what they are wearing.

She wore a white dress with pink flowers. The issue wasn't the colour or the flowers, the dress was too short for a gospel artist. Most expected her to come with a maxi dress or a medium one. 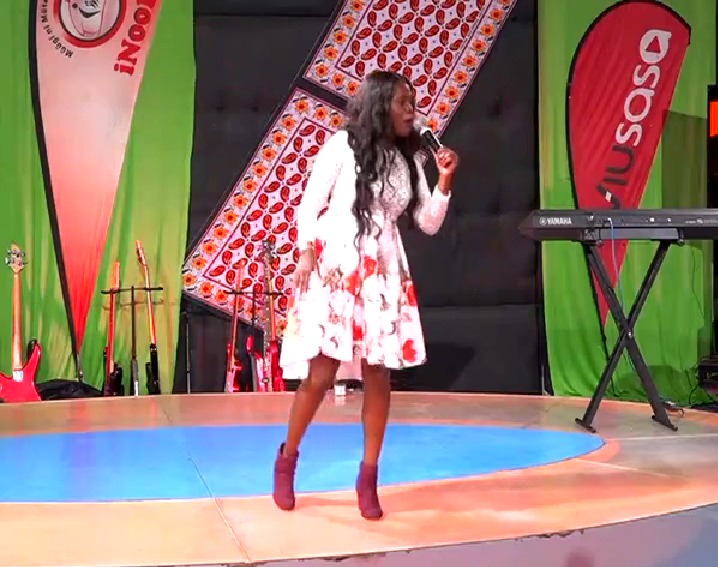 It was short in such a way that she kept pulling it downwards. Furthermore, it was a loose dress that could move as she danced. It was not revealing but at times you could see her pull it because the front part had been designed to be above her knees.

For those that did not watch it live ay Inooro TV, they can follow it on Inooro FM Facebook page because it was live. All the same, she still performed well and met her fans expectations.

Akothee Reveals The Cost Of Her Rings

Raila Odinga Reacts To His Rally In Murang'a County Tomorrow